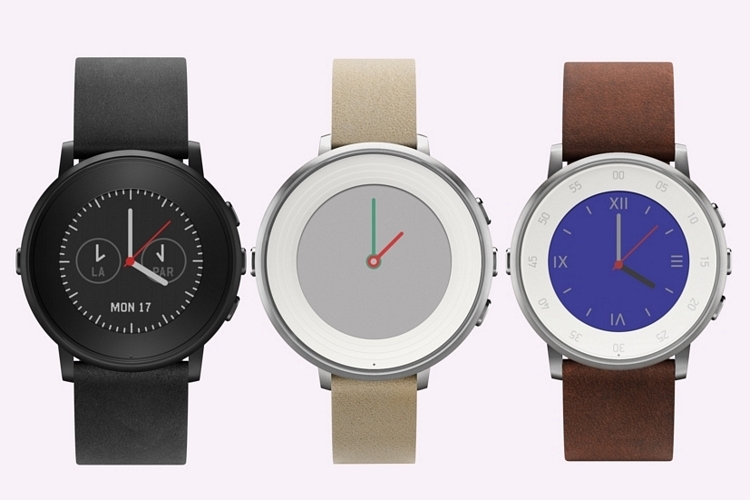 With the recent deluge of really good-looking round smartwatches, it’s easy to wonder how Pebble will fare going forward. Turns out, the pioneering smartwatch outfit has been paying attention, seeing as how they’ve just joined the curvy bandwagon with the Pebble Time Round.

Aimed at smartwatch users with a greater concern for style, it doesn’t just embrace the more fashionable round form factor, but comes in with an ultra-thin case, too. How thin? At only about a third of the Apple Watch’s thickness, this might be the first wrist-mounted computer that actually looks like a legitimate timepiece. 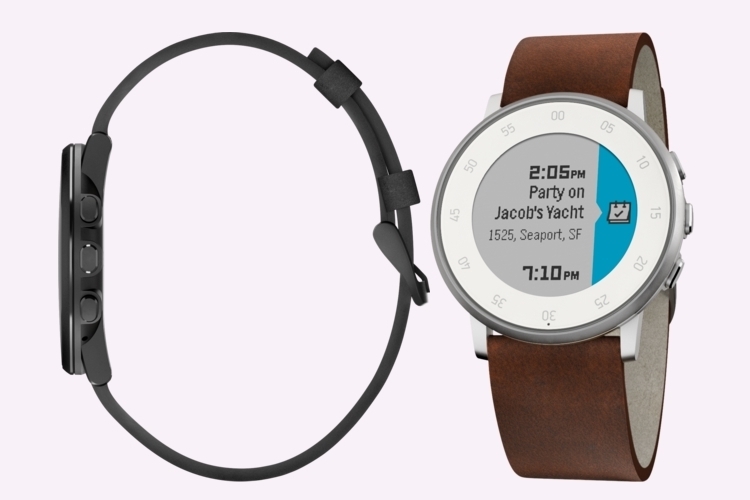 The Pebble Time Round retains most of the features and functions of the original Time, with an always-on color e-paper display, IPX7 water resistance, and a built-in microphone for making voice replies. It also retains that vibrating motor for discreet alerts and alarms, along with that wonderful timeline interface that lets you view information in a chronological manner. For accommodating both male and female users, it comes with two leather band options: 14 mm and 20 mm. 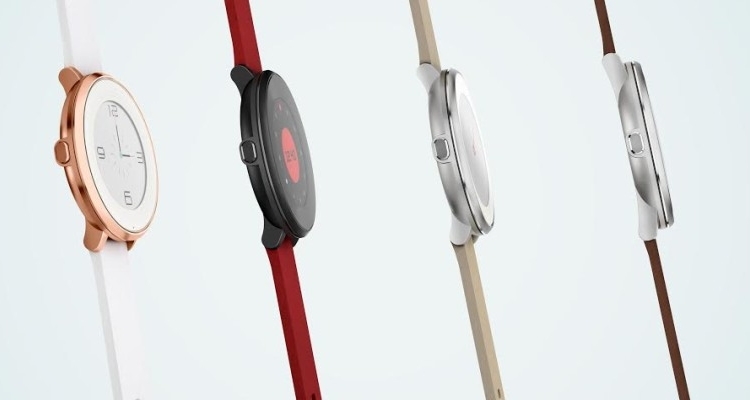 With the new 7.5mm thin marine-grade stainless steel case, though, they had to swap out the battery for a smaller one, cutting down the formidable week-long battery life to a measly two days. Really. Pebble seems to think this is a worthy trade for a little more “oomph” in the style department. On the plus side, the wireless charging can now give the device a full day of charge for a mere 15 minutes on the dock, so it’s really not that much of a hassle to remove it and set it down for a quick boost of power.