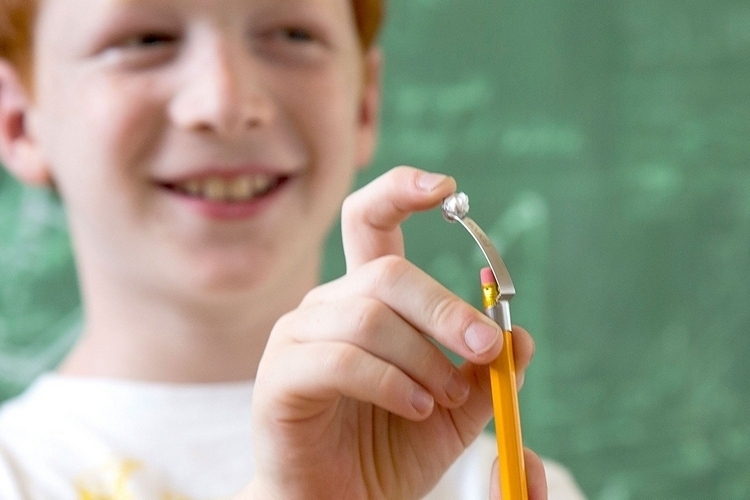 Fidget spinners have saved countless students and office workers from the boredom of the daily grind. After a while, though, spinning a goofy toy over and over can get stale, forcing you to look for something else to occupy your mind. You know what never gets old? Hurling projectiles at people and things. That’s why you need to have one of Peleg Design’s PenPOW on your desk every time.

A catapult-style slingshot that slips onto pencils and similarly-sized writing instruments, the toy lets you shoot projectiles any time things start getting boring. Shoot office supplies on your desk, your co-workers at the next cubicle, or that paper cup sitting at the counter in the pantry any time you feel like it. Whether you’re in school, at work, or just running errands around town, having this thing in your gear stash will give you something fun to do, no matter what doldrums the day brings. 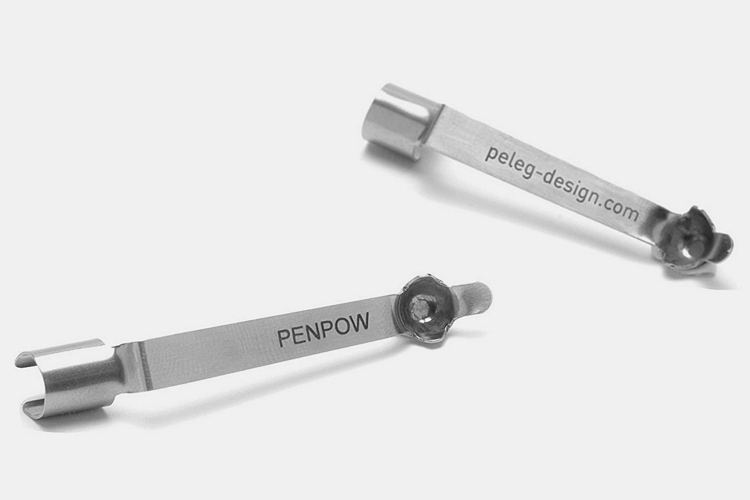 The Peleg Design PenPOW is a detachable clip sized to slip on top of a standard-sized pencil, allowing you to attach it to a shirt pocket for easily taking along.  Once you get the hankering for a little play, remove the clip and slip it over the pencil in reverse, then use the clip part as a mini-catapult for launching tiny paper balls and similarly-sized payloads, such as BB pellets, metal balls, and tiny pebbles for those times you want to inflict just a little more damage. A bucket on the catapult allows you to lodge a single paper ball, which you launch by pulling on top of the arm and abruptly letting go. Launching goes pretty quickly, so you can launch multiple projectiles in succession within a short timeframe.

With this thing in tow, you can start launching paper balls straight out of your shirt pocket, all while attacking your cubicle neighbors using a pen cup as a launching pad. Heck, you can outfit an entire cup full of pencils with these mini-catapults, turning it into a battle weapon that launches multiple projectiles at the same time. Seriously, it’s a more compact alternative to bringing Nerf blasters to the office. 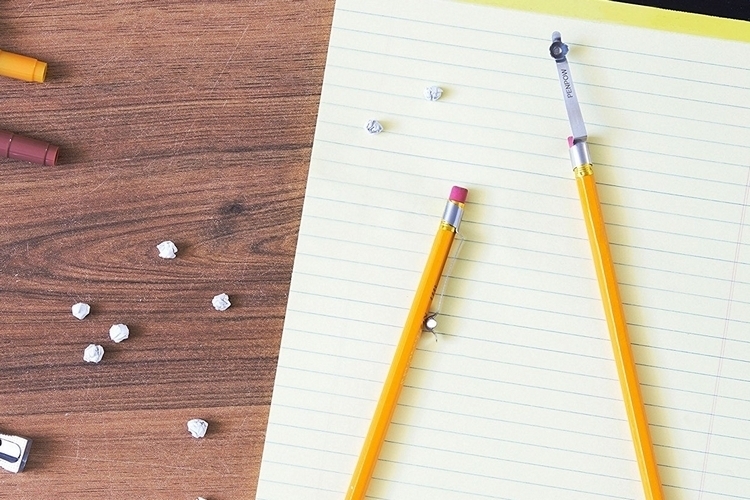 Since the Peleg Design PenPOW is designed to fit standard pencils, the darn thing should wear over any similarly-sized writing instrument, whether it be a ballpoint pen, a color pencil, or the next pen you steal off someone else’s cubicle in the office. Admit it, we all do that. You can, of course, also just hold it in hand, allowing you to shoot projectiles even without a pen in tow. 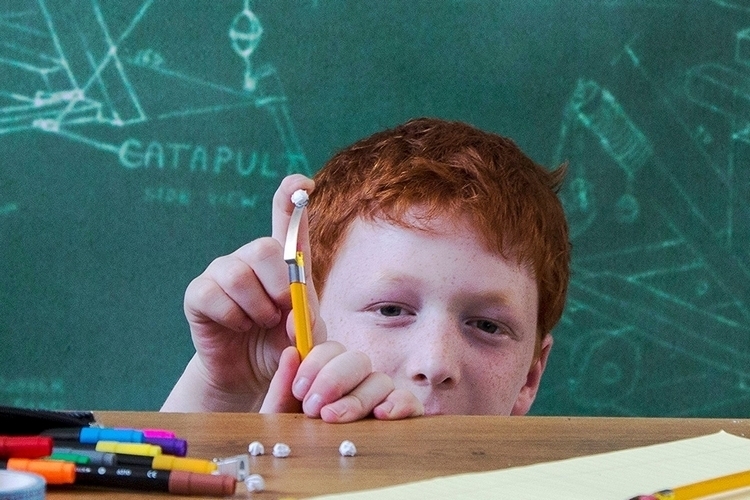 Dimensions are 2.2 x 0.3 x 0.4 inches, so it won’t add all that much size to whatever writing instrument you’re using. You can, in fact, keep a bunch of these in your pencil case if you want to be ready to wage catapult battles any time boredom strikes in the workplace. It’s made from a thin metal alloy that’s flexible enough to launch payloads while being hard enough that it should withstand frequent use. 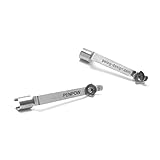