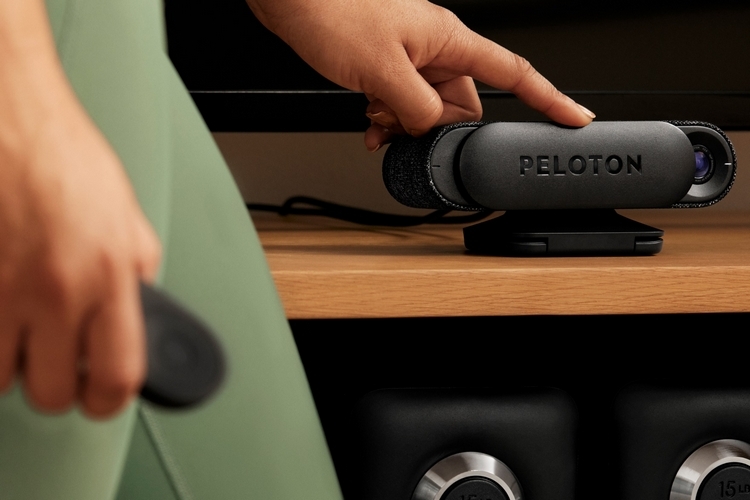 While Peloton started out with a focus on cycling, they have since branched out their online classes to both running and strength training. Tracking performance on both cycling and running are handled by respective equipment from the company, although strength training requires you to simply trust that you’re doing it right. The Peloton Guide changes that.

A strength training camera system, it hooks up to a TV for streaming video workouts, while using the camera sensor to keep an eye on your movements. That way, the system can get a good idea of how you’re executing each exercise, giving them a way to monitor and track your performance. 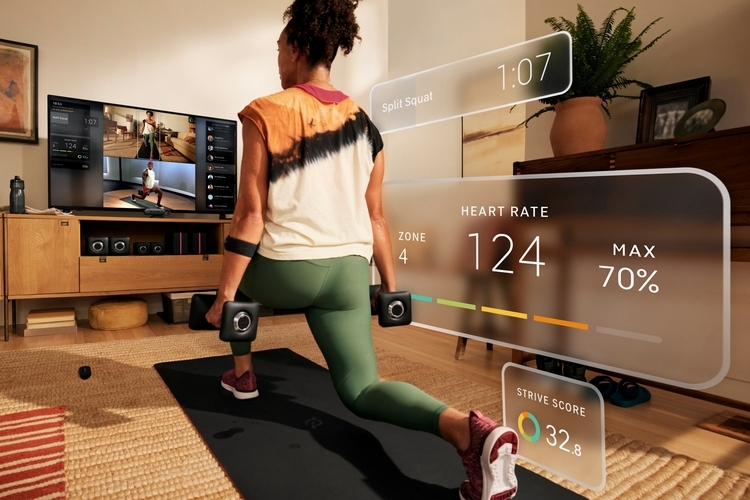 The Peloton Guide is a camera clad in a form factor similar to the Microsoft Kinect, with the sensor and lens mounted on a wide body on top of a flat base, so you can set it down right in front of the TV or even under it. You’ll still have to use your own workout equipment (weights, yoga mat, and anything else), so those who have been using the outfit’s Strength library won’t need to change their routines, with the system handling just the streaming and monitoring aspects of the workouts.

Once plugged in to the TV, it gives you access to the Peloton Strength library, which offers thousands of classes, all led by actual instructors. You can have the system play your real-time footage right next to the instruction video, allowing you to keep an eye on your form without the need to have a mirror in the vicinity. The movement tracker feature will, of course, keep an eye on your form, although its actual implementation isn’t very clear for now (from what we can tell, it’s still in the works). Hopefully, they’ll have a similar AI to other smart strength-training products in the market, so they can use the camera feed to get a better gauge on your performance with every rep. 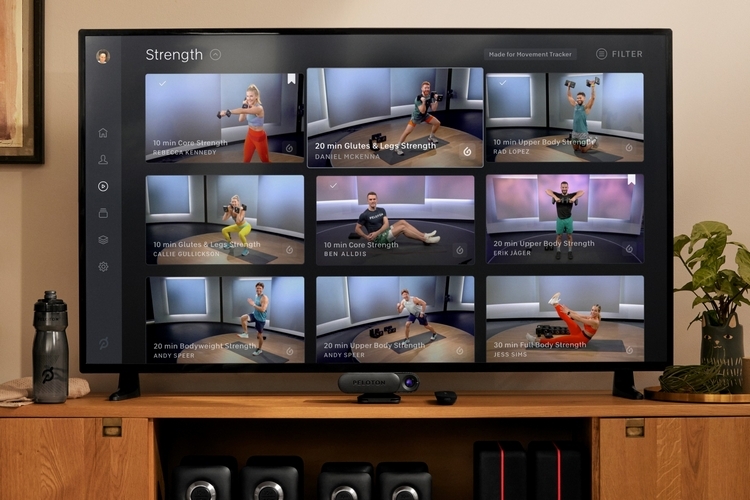 The Peloton Guide comes with a remote that will allow you to start, stop, rewind, and fast forward classes, although it also supports voice commands, so you don’t have to reach for the remote any time you want to control the playback. They also offer an optional arm band that will continuously transmit your heart rate to the system, which it will likely use as an additional factor in measuring your performance. Since this will add another camera to your home, the system takes privacy in account. As such, it comes with a sliding cover that you can place on top of the lens when it’s not in use, while the mic automatically turns off any time the camera is not activated. 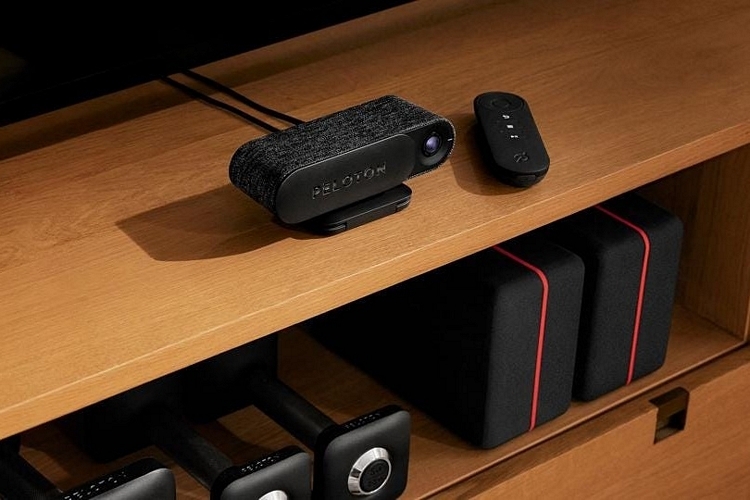 How much better is this than current strength training smart equipment? It’s probably not, especially considering the lack details on the actual AI aspect of the system. Given Peloton’s stature in the category, though, we imagine it’s eventually going to be very competitive with other systems.

The Peloton Guide will retail for $495, with the optional arm band costing another $89 and membership to the Strength library going for $13 a month. It comes to the US and Canada in early 2022.