Personal Rapid Transport Could Be The Driverless Taxis Of Tomorrow 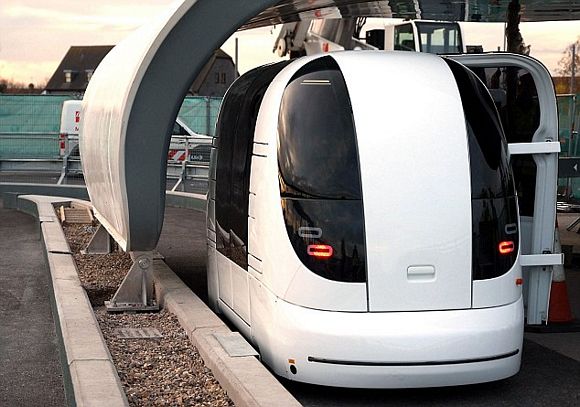 In the future, taxi cabs will be a lonely ride.  That is, if the British-designed Personal Rapid Transport (PRT) system takes over the current crop of urban commute vehicles, as its creators are envisioning.

Designed to work on specialized roads reserved for them, the space age pods are intended to work without any drivers, delivering passengers to specified locations all on their own.  At its current state, the PRTs can only bring customers to locations within the Heathrow Airport, but future evolutions might see it expand its services to wider destinations (provided they manage to put together the infrastructure for it).

The new transportation system was unveiled at the Science Museum in London recently, and touted as an early precursor for automated taxi solutions.  Laden with a bubble shape that brings to mind concept vehicles from science fiction films, each pod can seat four people and travel at up to 25mph. 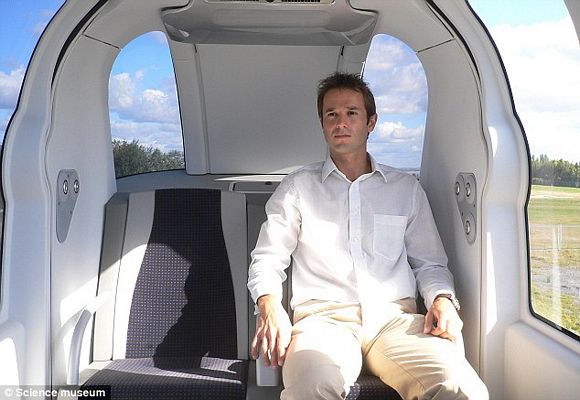 A wall-mounted touchscreen has been installed, in place of a steering system, where passengers can choose their desired destinations.  Once you’ve chosen a stop, the control system will log the request and send corresponding instructions to the car, which then follows the prescribed path through an electronic pathway (basically, a road especially for PRTs).  A communication facility that allows the rider to speak with controllers (in cases of emergency) is also available.

Developed by Professor Martin Lowson, whose previous work included the Saturn V Rocket, and the Bristol-based Advanced Transport Systems, the taxi pods will get a chance to demonstrate their viability beginning  in 2010.  Eighteen of the vehicles are scheduled to debut at the Heathrow Airport, shuttling passengers between various car parks and Terminal 5.