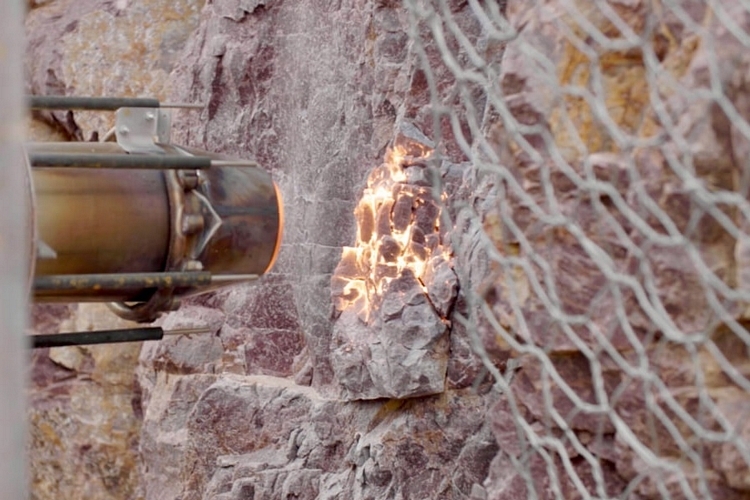 Tunneling is tough work, requiring the use of large boring machines that violently dig through soil and rocks using a circular cross section. It’s a loud process. Even then, some surfaces just prove too tough for even the most reinforced boring rigs, requiring excavators to use dynamite to properly work through it. The Petra Swifty goes another route, relying on super-heated gas to blast a hole through erstwhile impenetrable surfaces.

Billed as a “non-contact thermal drilling” machine, the device can create micro-tunnels through the hardest geological formations – even those conventional boring machines are unable to penetrate. Yes, it can only create micro-tunnels, as the tech is still in its nascent stages, but the use of an entirely new method for drilling, particularly one that’s contact-free, is definitely a welcome innovation. 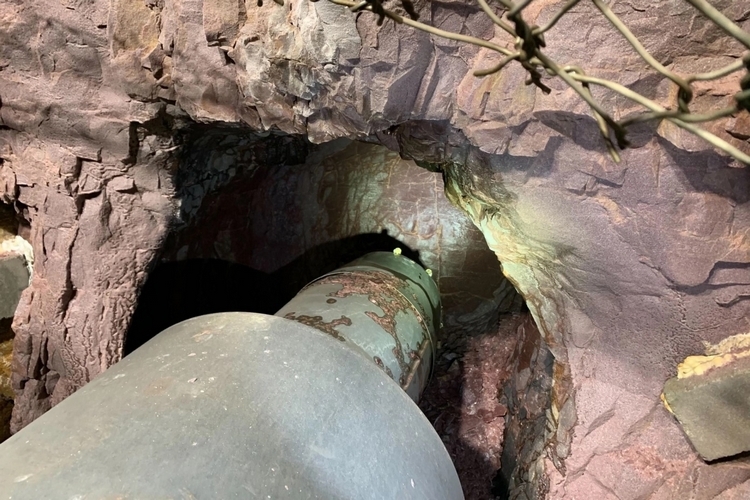 The Petra Swifty boasts the ability to bore through nearly any type of hard rock, from basalt and diabase to granite and dolostone to quartzite and gneiss. It does that by blasting a mixture of heated gas to apply temperatures above 982 degrees Celsius to the rocks, which breaks them into smaller pieces that they can simply move out of the way with an air blower. That’s right, the rocks don’t melt into lava (which would simply complicate the tunneling process), instead glowing, burning, and eventually pulverizing into tiny pieces.

Because it’s non-contact, the operation isn’t disruptive, as it creates neither the noise nor the vibrations that typically come with traditional boring machines. Needless to say, it doesn’t come with the violent explosions of dynamite, either, allowing you to excavate without creating a ruckus.  It runs as a semi-autonomous robotic machine, by the way, using machine vision to make its way inside the tunnel and even reversing out of the tunnel autonomously once it’s done. Of course, it can’t really operate with personnel inside, since all that heat will likely sap any oxygen within the tunnel, making it extremely uncomfortable (not to mention, infernally hot). 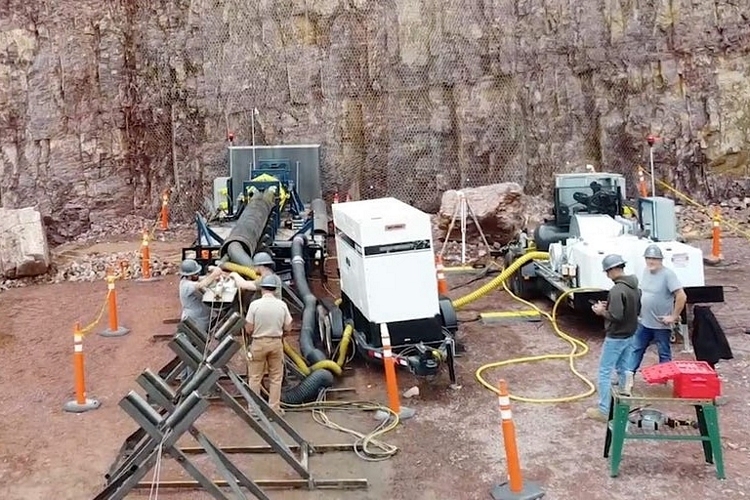 Can you use the Petra Swifty to make a subway system? No, as it’s currently limited to excavating tunnels up to 60 inches in diameter. You know, the kind of tunnels you’ll have to duck your head and bend your knees to actually get into. That, however, makes it viable for excavating holes to pass through pipes and wires, making it viable for those times you’re boring to run utility lines underground. According to the outfit, they estimate that it can reduce the cost of tunneling through bedrock to bury utility lines by around 50 to 80 percent. We’re not sure how they’re calculating that, of course, but we imagine using this isn’t cheap, considering how much energy heating up those gases require. 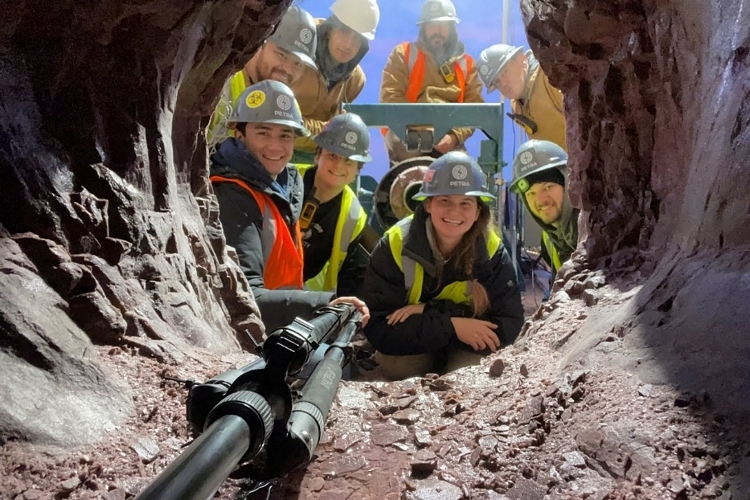 Will this replace conventional boring machines any time soon? Probably not, since you’ll still need those massive diggers to create giant tunnels that can fit trains, cars, and whatever contraptions will ferry people of the future from one place to another. It also doesn’t smooth out the tunnel like more established conventional systems, so it will require more post-excavation work. Still, it offers a new way to dig through hard rocks – one that has the potential to change the game once developed further.

You can learn more about the Petra Swifty from the official website.