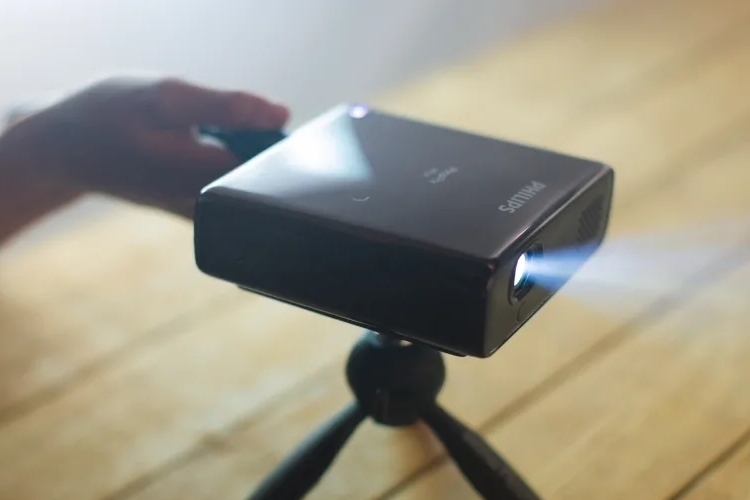 In the last couple years, we’ve seen established companies, like Hasbro and Gillette, use crowdfunding as a way to introduce new products that may not have the mass appeal of their usual releases. This time around, Philips is going the same route with the PicoPix Max, a portable projector that lets you enjoy the big screen on the road.

We know, there’s no shortage of pico projectors out there designed for the same purpose.  Unlike most of those portable units, though, this one can reproduce your favorite movies and shows in native full HD, ensuring you can enjoy the same crisp and sharp quality you get when watching videos at home. 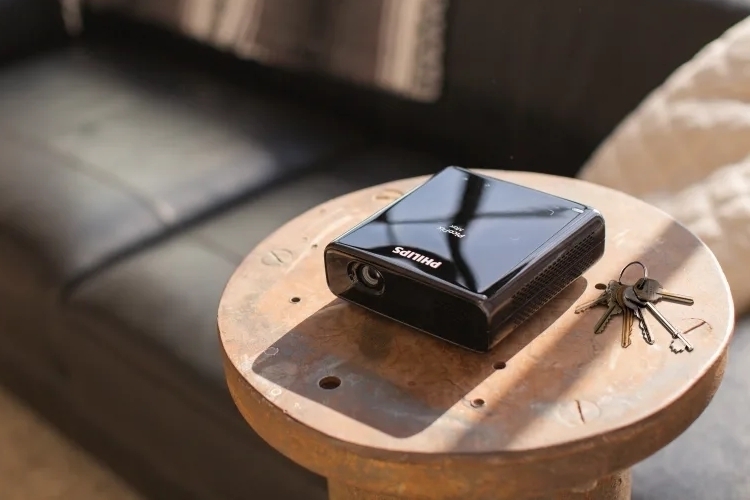 The Philips PicoPix Max is compact projector measuring 5.4 x 5.3 x 1.9 inches (width x depth x height), making it small enough to fit inside a backpack’s external pockets, allowing you to take it along, whether you’re visiting a friend, traveling for work, or spending the weekend at a mountain cabin. The outfit claims it uses a new DLP technology that produces images in native full HD, at either 16:9 or 4:3 aspect ratio, which it beams onto any viewing surface at screen sizes of between 30 and 120 inches. It uses a LED light source that throws up 800 ANSI Color lumens, allowing it to show brighter and more vivid pictures than your standard pico projector, while 30,000-hour lifespan rating ensures you can use it for many years to come.

Automatic keystone correction allows it to realign the picture so it’s perfectly level every time, while a small camera right beneath the projection lens scans the projected image, giving the device the necessary information about any necessary adjustments to create a perfectly-clear picture. A touchpad display of on top of the projector allows you to control the device right on the spot, with no need to fiddle with a separate app or remote, although it does have an included remote with controls for basic media playback. 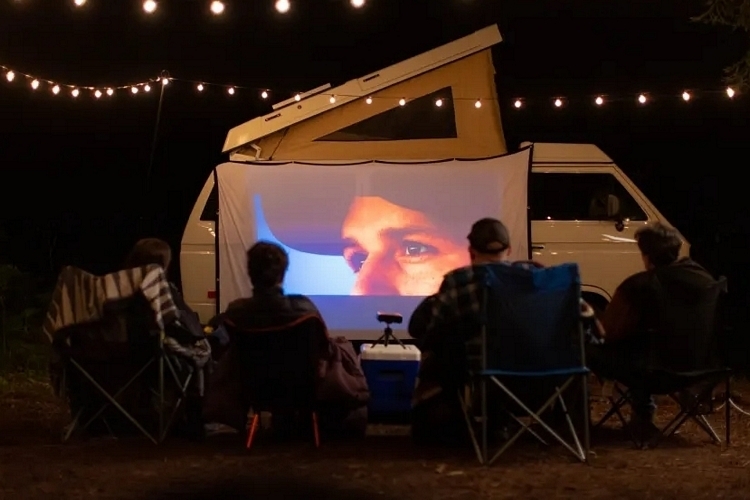 The Philips PicoPix Max runs a custom Android build, allowing it to be compatible with numerous apps, including YouTube, Netflix, VLC, and more, all of which you can download from the Philips store. It has 16GB of onboard storage for both the OS and the apps, as well as any media you want to load on the device, while a microSD slot allows you to easily load any additional media. Built-in Wi-Fi allows you to hook it up to a network for watching content from streaming services, with built-in Bluetooth allowing you to stream any media from a phone, tablet, or computer. If you want to stream content from Apple devices, however, you’ll need to tether them via a USB-C connection. 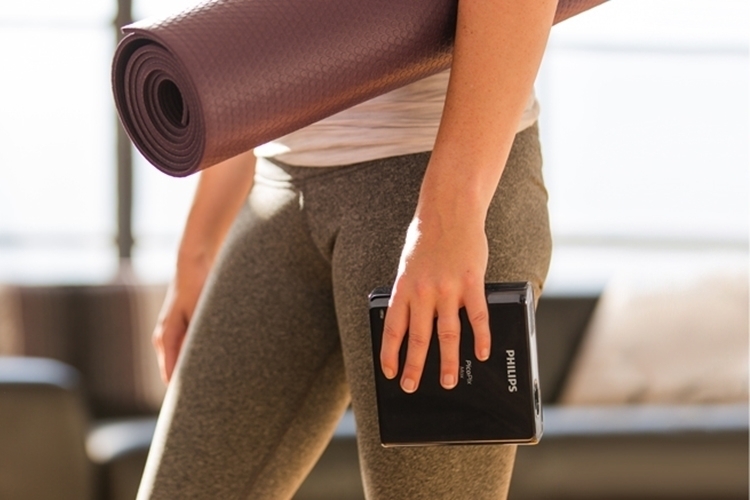 It has built-in 4W stereo speakers, so you can get both audio and video from one device, although the size likely makes it a good idea to pair it with a separate speaker if you want a better audio experience. Other features include three hours of battery life (best bring a power bank along), an HDMI slot (for connecting game consoles and Blu-Ray players), 85 percent reproduction of the NTSC color range, and a bundled tripod.

An Indiegogo campaign is currently running for the Philips PicoPix Max. You can reserve a unit for €419.