We’re big fans of Philips’ Hue bulbs, which can change colors, sync with the TV, and do a whole load of other cool stuff. Truth be told, though, it’s overkill for a lot of people, who may just want different shades of lighting, depending on the time of day. Maybe the Philips SceneSwitch LED Bulb will be more suited to that crowd.

Instead of being able to switch to millions of colors like regular Hue bulbs, the new lighting units come with only three: soft white, daylight, and warm glow. Soft white is, pretty much, the default for ordinary bulbs, with daylight offering a brighter, more energizing light. The last one, warm glow, is recommended for night use when you’re starting to wind down. 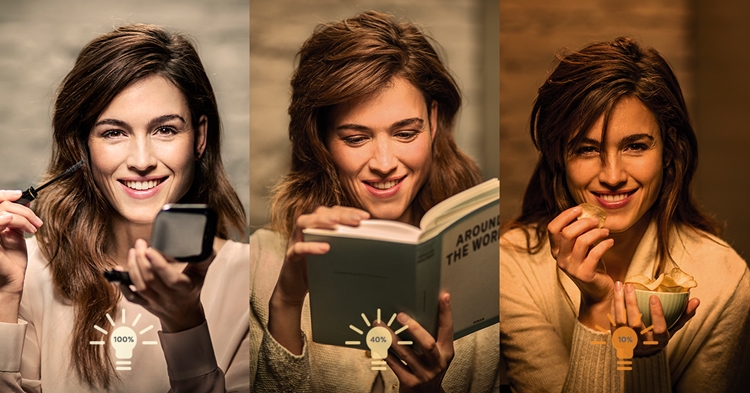 Aside from the three modes, the Philips SceneSwitch LED Bulb is an erstwhile ordinary bulb, so it requires no additional hardware or wirings to be installed. There’s no need to use an app, either, as it can switch modes by merely turning off the light and turning it on again. Granted, that means there’s a good chance you’ll have to flick the switch a couple of times to get the exact shade you want every time, but it’s also way less complicated (and much more affordable) than a full-fledged smart bulb. Every time you switch it on, by the way, it always defaults to whichever mode you used last for more than six seconds.

Available now, the Philips SceneSwitch is priced at $8.97.