Piaget Altiplano Ultimate Is The Slimmest Mechanical Watch In The World 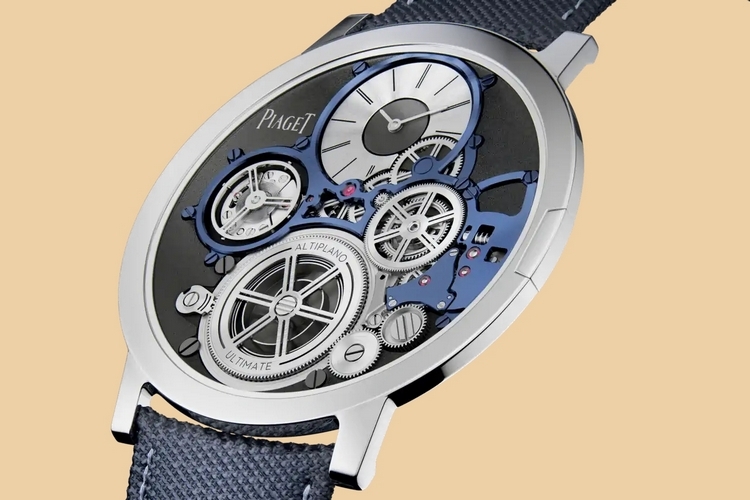 Piaget is known for making ultra-thin mechanical watches. They’ve, pretty much, built their brand off it. This, of course, begs the question: how thin can a mechanical watch actually get?  While we don’t know the eventual answer to that (they could make it as thin as a strand of hair someday), the new Piaget Altiplano Ultimate gives us a glimpse of just how slim things can get by coming in at just 2mm thick.

Originally presented as a concept back in 2018 at SIHH (now known as Watch & Wonders Geneva), the ultra-slim watch is now ready for primetime, allowing everyone who likes their watches on the anorexic side access to the world’s thinnest mechanical timepiece. And no, it wasn’t easy, taking up a full six-year R&D cycle that required the outfit to throw out old manufacturing models in favor of something entirely new, leading them to register five different patents just for this watch alone. 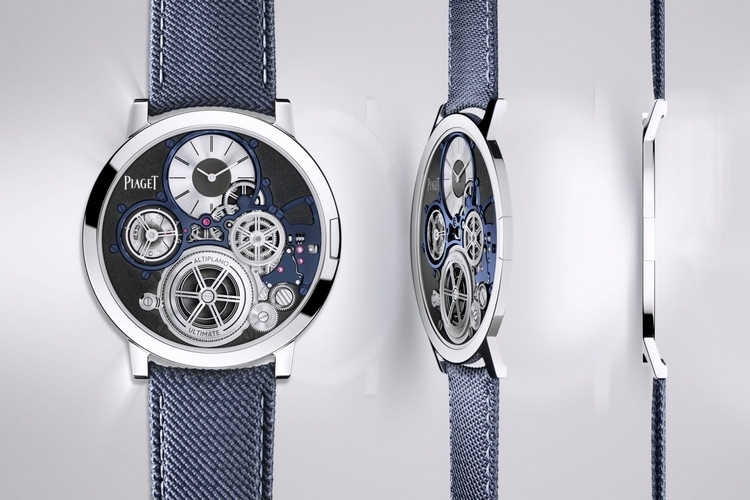 Being the thinnest watch to date, the Piaget Altiplano Ultimate, naturally, serves as a stage for numerous innovations from the outfit. Chief among these is a case that’s actually constructed as part of the movement, allowing them to further eliminate parts that could only serve to increase the timepiece’s eventual size. That’s right, this is not a traditional watch that treats the case separately from the timekeeping mechanism. Instead, it had to treat everything as a singular unit – a testament to just how far they had to go in order to achieve the model’s uniquely slim dimensions.

The case back, which you would normally remove to access the movement, actually serves as its main plate, making it integral to the whole thing. Everything, of course, has been optimized for size, as well, including gears as thin as 0.12mm, a sapphire crystal case that’s just 0.2mm thick, and an overall build that’s just a half millimeter thicker than a nickel. Seriously, that’s nuts for a watch, much more so for one with a manual-winding mechanical movement that has a power reserve of over 40 hours. 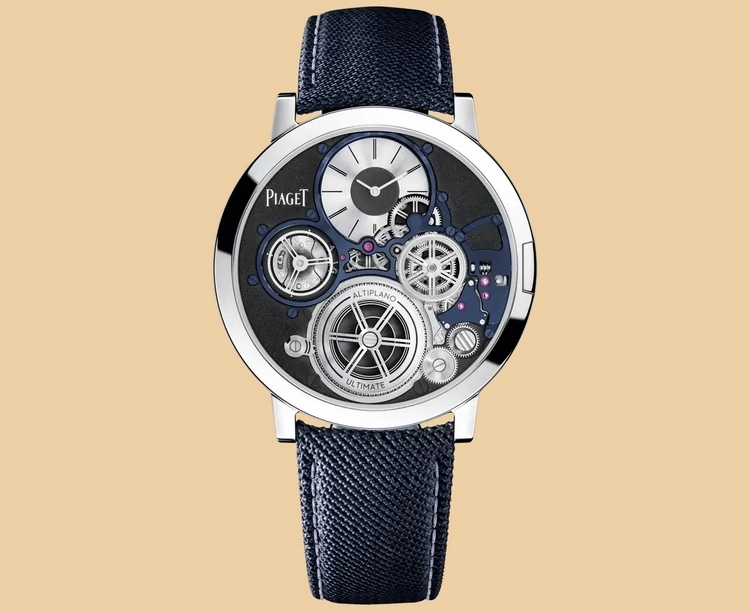 The Piaget Altiplano Ultimate has an exposed movement that takes up much of the watch face, with the main dial taking up the slot at the top of the face. It has hour and minute hands, but no seconds, so you won’t be able to obsessively stare at the seconds hand moving non-stop. With all the moving gears constantly spinning at the watch face, though, we imagine they make for an even more interesting substitute. Yeah, you can watch those things go round for hours on end. 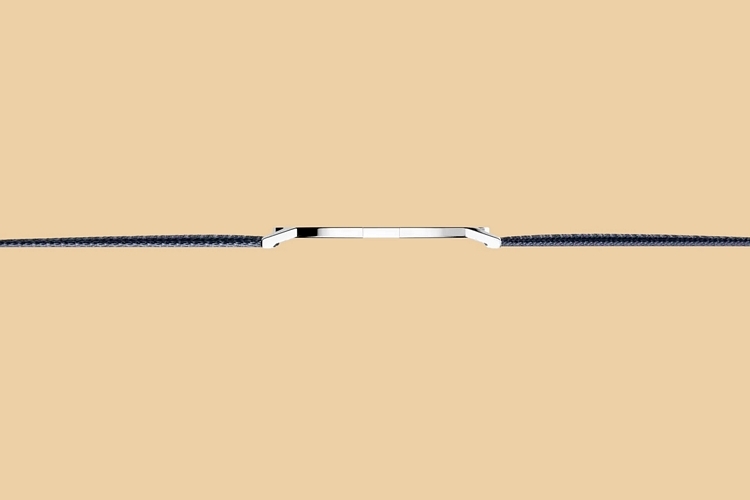 The round 41mm watch case is made from a cobalt-based alloy, a metal that, the outfit claims, is 2.3 times stronger than gold, which it pairs with an alligator leather strap sporting an ardillon buckle. Given that it’s very slim, there’s not much material providing protection, so it’s only rated for 2ATM of water resistance, so avoid keeping this on when submerging anywhere but the most shallow water.

The Piaget Altiplano Ultimate is available now, with pricing available only upon request.