Piaggio Fast Forward Gita: This Robot Will Carry Your Cargo While Trailing Right Behind 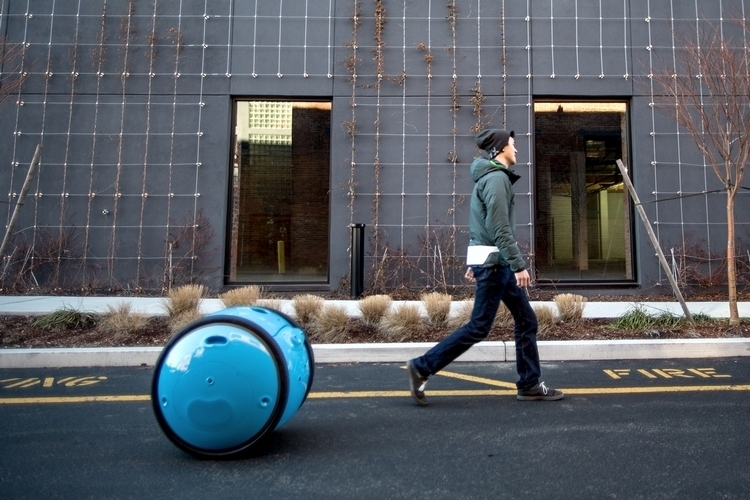 It’s not the first load-carrying robot we’ve seen. We’ve seen them used by soldiers like a beast of burden in the battlefield, as well as by ordinary people for carrying all sorts of stuff around town. The Piaggio Fast Forward Gita is aimed at the latter application, serving as a handy mobile automaton for your everyday cargo needs.

Sized like a slightly chunkier bass drum, the robot has a main compartment sized to carry groceries, tools, and other supplies. It’s designed to follow right behind you, so your stuff is always safely nearby, with the machine immediately sidling up close as soon as you’ve stopped moving. 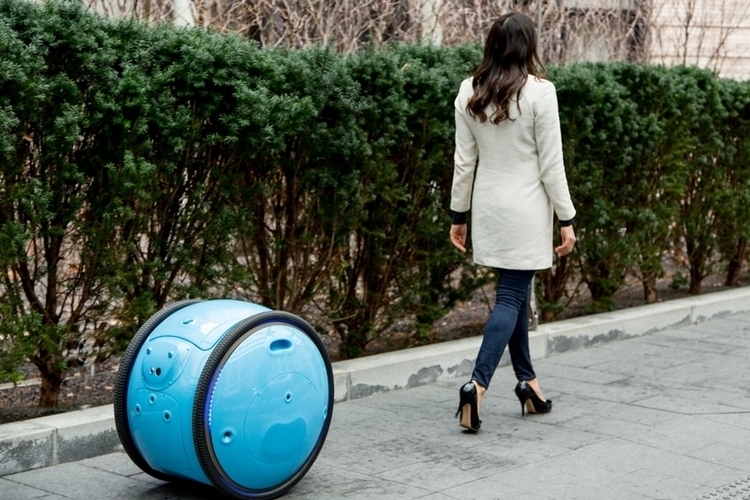 The Piaggio Fast Forward Gita measures 22 inches in diameter, with wheels on either side and a large main compartment between them. It has a fully-enclosed compartment, with a locking lid, so you never have to worry about anyone stealing your stuff while you’re not looking, with the robot able to support loads of up to 40 pounds. Do note, the user will need to wear a special belt, which connects to the robot via Wi-Fi, in order to have it follow them around. 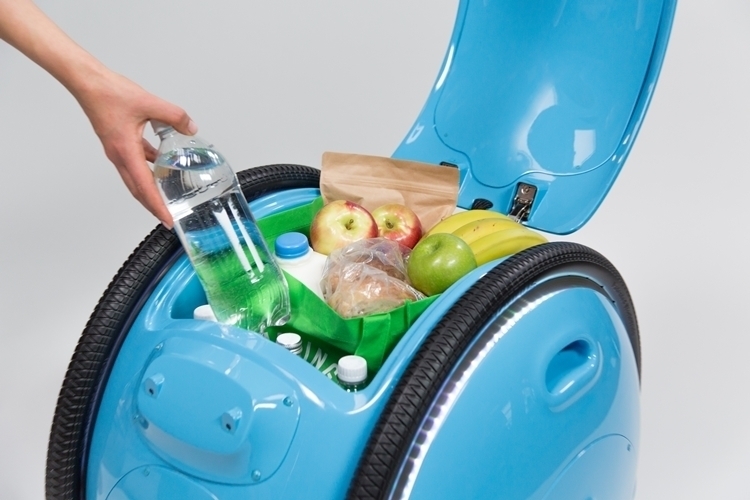 Need Gita to do deliveries on its own? Not a problem, as it comes with an autonomous mode that can map out an area and travel it on its own. And, yes, they can travel as a convoy, so you can have an army of cargo robots rolling right behind you.

No pricing or release date have been announced yet for the Piaggio Fast Forward Gita. You can learn more from the link below.