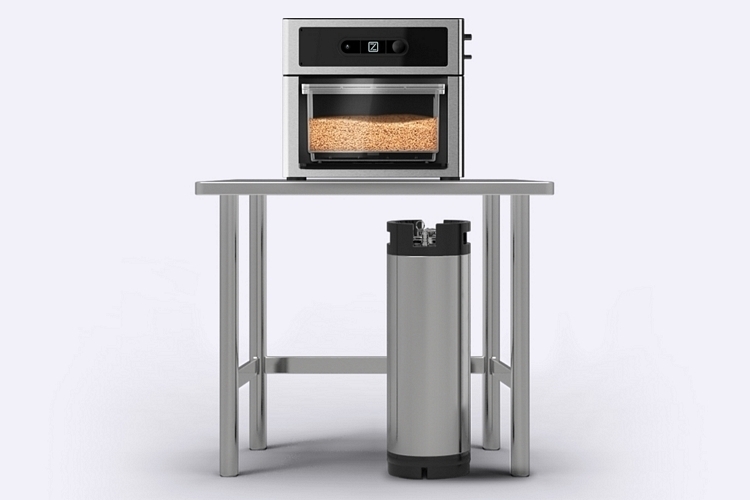 It looks like the original Zymatic countertop brewer that PicoBrew crowdfunded half a decade ago. Being a new product, of course, it isn’t. Instead, the PicoBrew Z Series is a modular version of the pro-grade brewing machine that allows you to build a much bigger setup than its predecessor.

How big? Well, you can stack as many as four 2.5-gallon brewing modules, all of which can be managed from the control panel on top. We know, an absurdly tall appliance on the countertop sounds ridiculous, but set it down on the floor or a low stool and the unusually tall profile starts to make more sense. 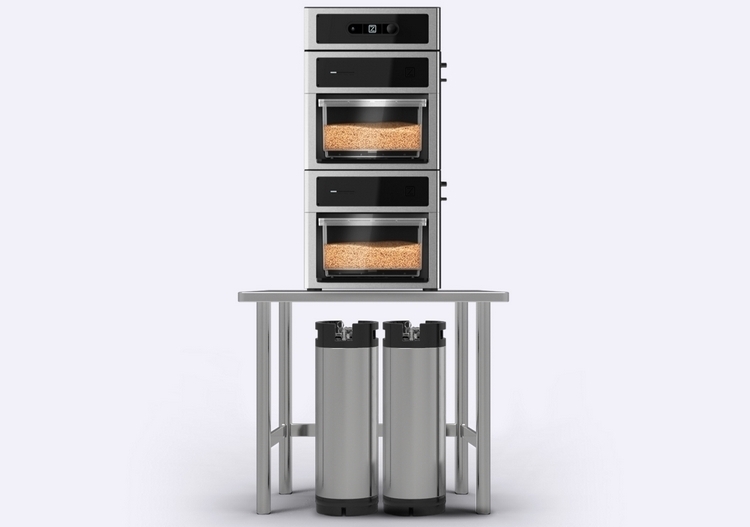 For homebrewers who want to make small batches for their personal consumption, the PicoBrew Z Series starts out as a 2.5-gallon model, which comes in a size that’s tailored for placement kitchen countertops and islands. Stacking a second module turns it into a five-gallon brewer, doubling the machine’s capacity at the expense of doubling its height while still taking up the same amount of footprint. Adding a third stack expands it to 7.5 gallons, while throwing in another pushes it to the maximum 10-gallon limit. The 2.5-gallon and five-gallon models are designed to stack without any extra enclosure (since they’re sized for countertop use), although both the 7.5-gallon and 10-gallon options come with a stand, so the rig can be situated right on the floor.

From what we can tell, all of the stacked modules can only cook one recipe simultaneously, since there’s only one control panel on the machine (a small LCD and a knob sitting on top). That means, only one type of recipe on all stacked modules, so you can’t make IPA on half of the chambers while brewing ESB on the rest. It makes sense, actually, since you can get a separate machine if you plan to make multiple brews at a time. 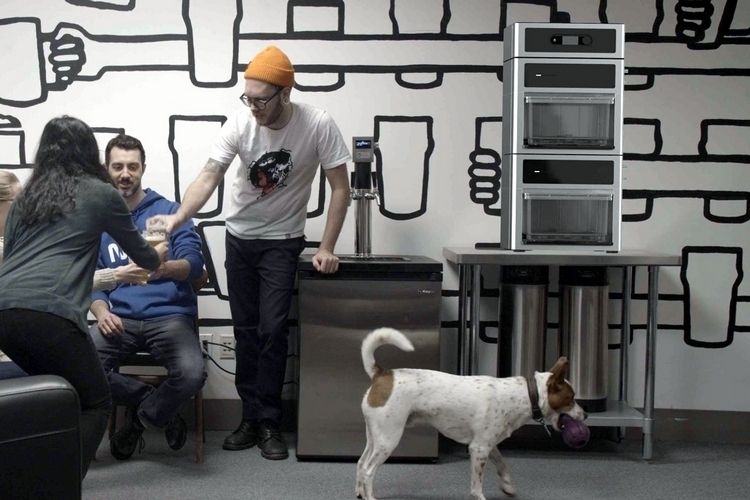 Each PicoBrew Z Series module consists of a clear drawer that holds your grains and hops (large chamber in front for the grain and small chambers in the back for the hops), along with a top panel housing the cooking elements. To start a brew cycle, fill the drawers with your grains of choice, select a recipe from the library, and hook up a five-gallon keg filled with water (one keg for each module). From there, the machine will heat the water to the ideal temperature, steep the grains in them, boil the wort, and even add the hops at the correct time. Once a brew cycle is done (typically, around four hours), disconnect the keg, add yeast, and place it somewhere cool to allow the beer to ferment. 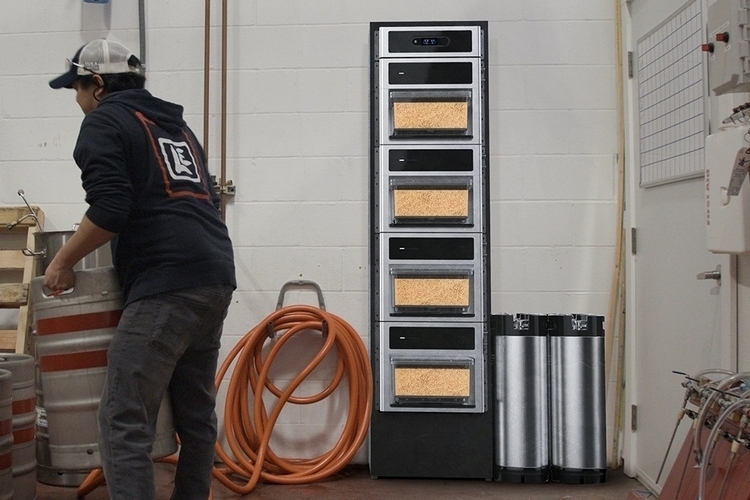 It has a Wi-Fi connection, so you can monitor the brew cycle from a computer, phone or tablet via companion apps. You can also view all recipes from those same apps, as well as edit existing recipes and add new ones as you see fit.