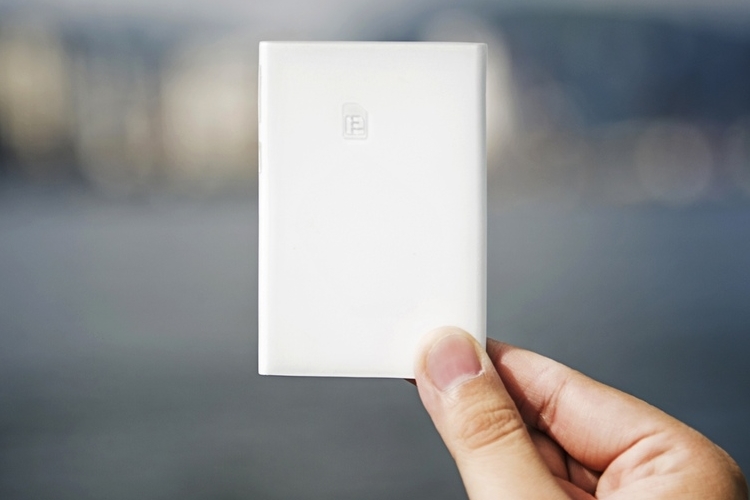 It’s not unusual to carry a second phone when you’re traveling abroad, especially when you don’t want to rake up a massive bill with your regular carrier. Problem is, it’s a far from convenient experience having two devices taking up precious space in your pockets (and, no, you don’t really want to walk around a new place in your gadget-friendly Scottevest). Piece offers an alternative.

A device where you can plug in a new SIM card, it pairs with your phone wirelessly, allowing you to call and text on an entirely new network. No need to carry two phones or buy an obscure phone with dual SIM card bays – just put the new SIM inside Piece, pair it over Bluetooth, and you’re live on two active networks at the same time. 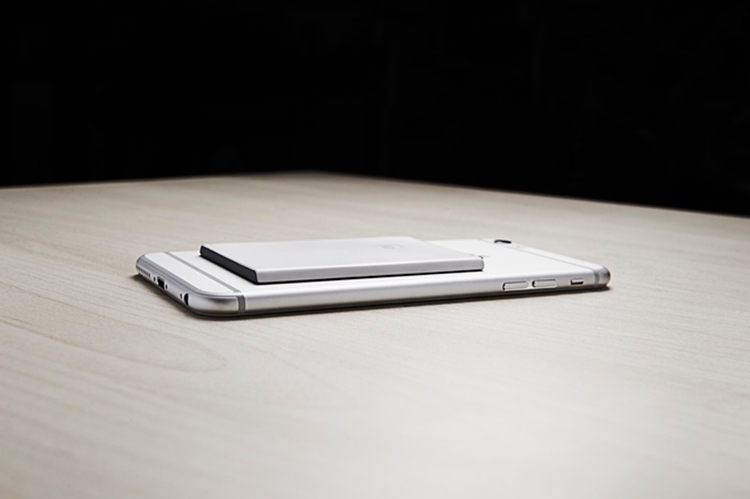 Piece is a small device that looks like a slim smartphone battery, allowing it to fit inside a card slot in your wallet, freeing up your pockets for whatever else you need to carry throughout the day.   There are no screens and no buttons on the device, as everything is handled and monitored via the accompanying mobile app (iOS and Android). It supports GSM850MHz, EGSM900MHz, DCS1800MHz and PCS1900MHz frequencies, so it should be compatible with most every network you’ll encounter around the world, although it’s only restricted to calls and texts, with no support for data in its current form. 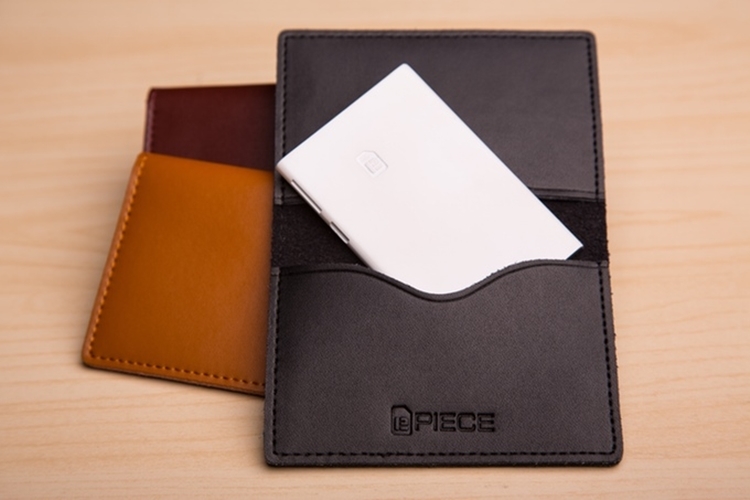 An onboard 550mAh battery gives it a talk time of up to four hours (150-hour standby), with battery levels accessible from the accompanying app. Oh yeah, it can support most any iOS or Android device with a Bluetooth chip, too, so you can turn your iPad, Android tablet, or iPod Touch into a functional phone.

A Kickstarter campaign is currently running for Piece. Pledges to reserve a unit starts at $70.