Pikkpack: Yes, Someone Made Flat-Packed Shoes That You’ll Need To Assemble Before Wearing 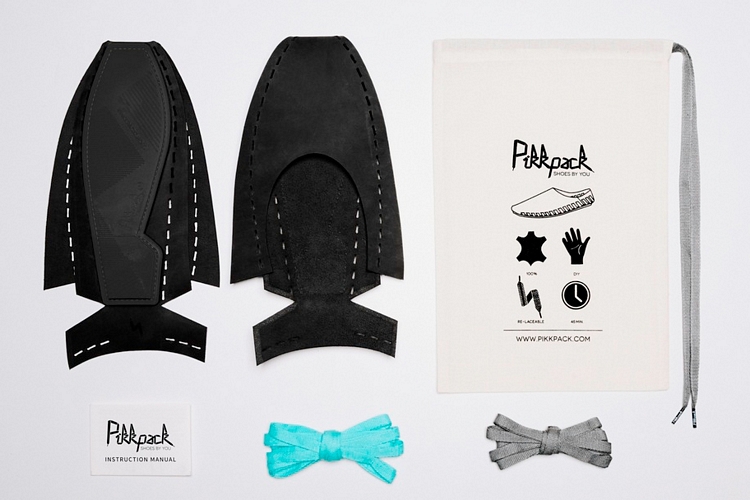 Despite its unusual starting form, the shoes are surprisingly normal-looking. Seriously, it looks like a regular pair of comfy slip-ons that you put on for a casual Saturday afternoon about town. It’s a unisex design, too, going just as well with a guy’s casual outfits as it does with a girl’s equally casual threads. 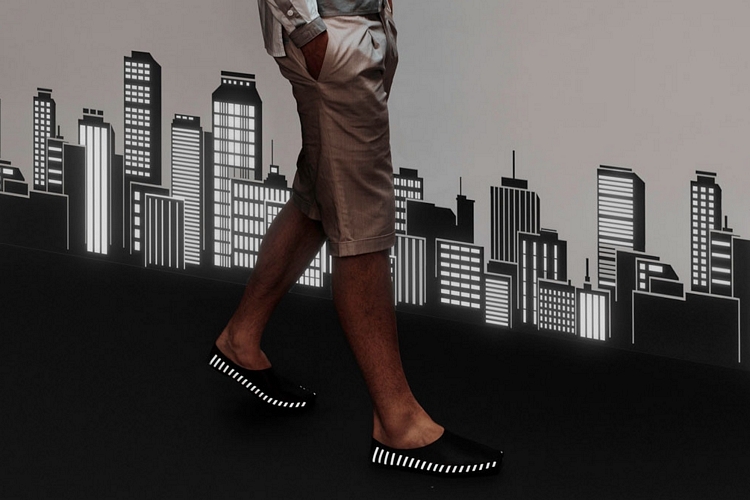 Don’t worry, the Pikkpack doesn’t require any serious assembly. No tools, glue, or any extra accessories needed, either. Instead, each shoe is shipped as a one-piece, with the upper already pre-sewn into the sole. Only catch is, it’s completely flat, so you’ll have to thread the accompanying shoelaces to the pre-cut eyeholes in order to form it into an actual wearable shape. Since you can use any color of laces (yes, we think even your Glow-in-the-Dark Shoelaces will work), you can immediately customize the look. Heck, you can probably even thread the laces in creative ways (although, we absolutely wash our hands of any unsightly results). 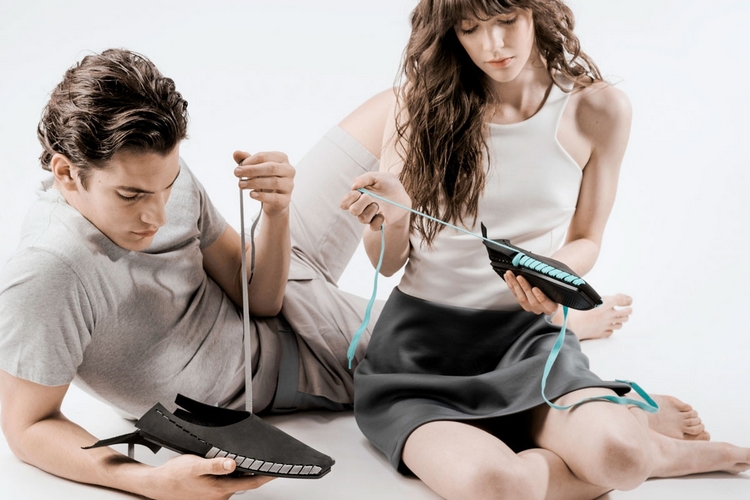 Hungary-based Sara Guylas originally designed the Pikkpack as part of a diploma project in school, before taking it to Kickstarter last year in a crowdfunding campaign. This year, Pikkpack is a full-fledged commercial product that you can purchase directly from the outfit for $99 a pair.