Pilot Earpiece Translates Foreign Languages For You In Real Time 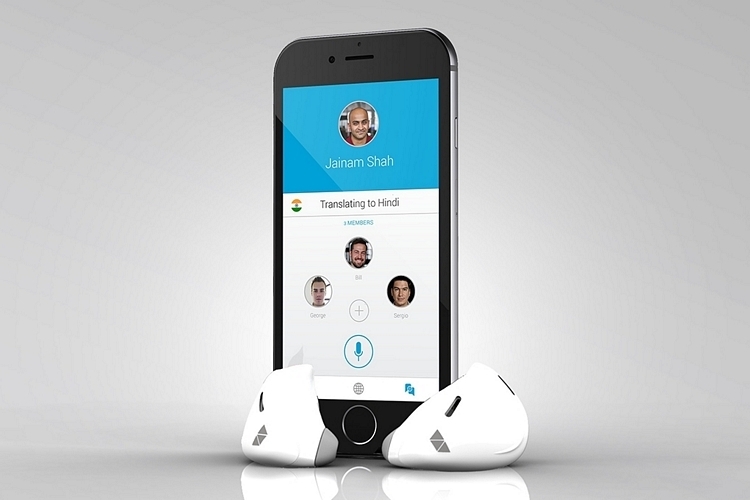 You know how in sci-fi, alien visitors will use advanced technologies to automatically translate our language so they can understand what we’re saying? Turns out, that kind of language processing tech isn’t all that far from getting in our hands. At least, that’s the promise behind the Pilot, a smart earpiece that will automatically translate foreign words or phrases it picks up into one you can understand.

That’s right, they made an earpiece that will pick up what the person you’re talking to says and translate it into any language you desire. That way, you can listen to a French speaker on the podium without having to learn a word of the language – just put this thing on and have it translate everything into your native tongue. 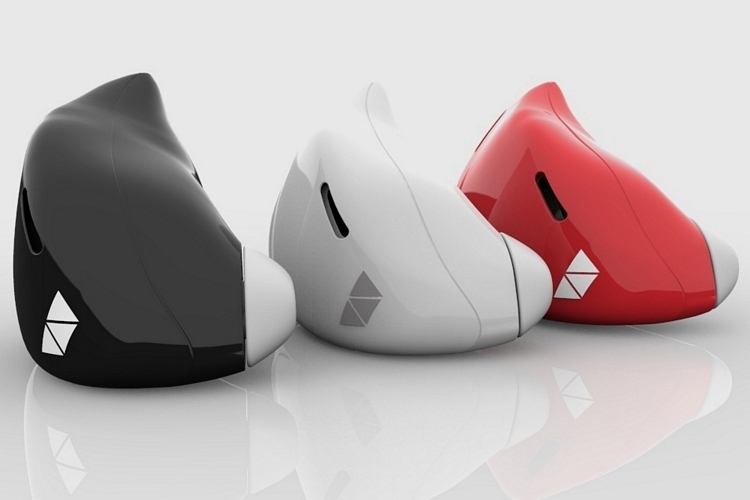 Each Pilot earpiece works with an accompanying app, which actually handles all the translation, so as long as you keep it paired the entire time, anything you hear with enough clarity can be repeated in your own language. It can work without an internet connection, so you can use it anywhere, whether you’re talking with foreign speakers at work, traveling to a European country, or trying to hit on a French girl at the hotel. You only need to keep one earpiece on for the language translation, although it comes in pairs, since they also double as wireless music earphones. 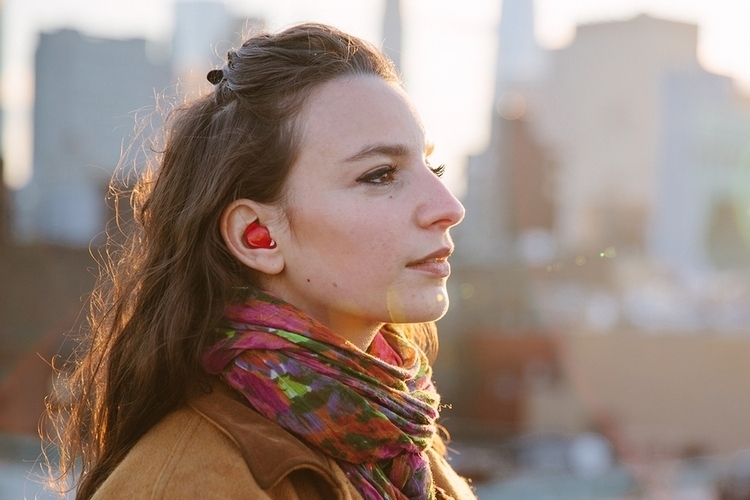 According to creators, Waverly Labs, the system will support English and select European Romantic and Germanic languages during the initial rollout, with other languages to be sold as downloadable language packs. And since it won’t be released until spring of 2017 at a $299 price, we’re not entirely sure whether it really works, but it’s an interesting way of bridging the language gap, if it actually does.