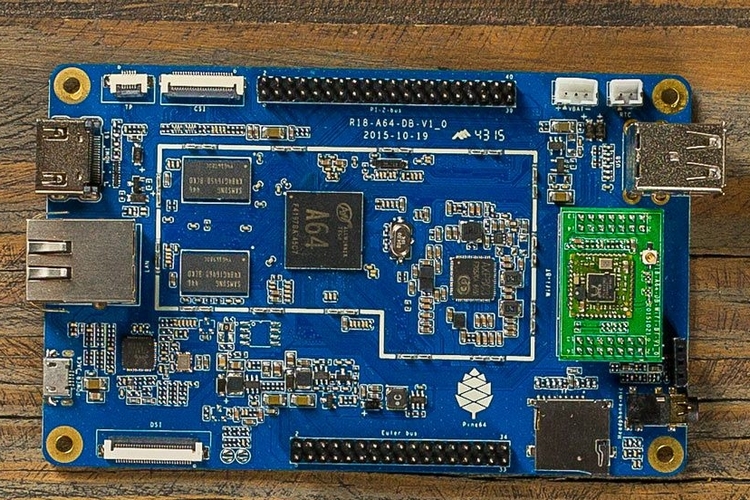 The rise of cheap, single-board computers have opened the floodgates to an unprecedented amount of homebrewed technology projects. The Pine A64 is the latest to hit the block, boasting a 64-bit processor that delivers some serious power.

Running on a 1.2 Ghz quad-core Cortex A53, the device should deliver up to a 30 percent upgrade in performance compared to competing open-source boards, like Arduino and Raspberry Pi. Not only is it powerful enough to run a full build of Android 5.1, it’s got enough processing chops to handle 4K at 30 fps and 1080p at 60 fps, making for a rig that can function as a solid media player. 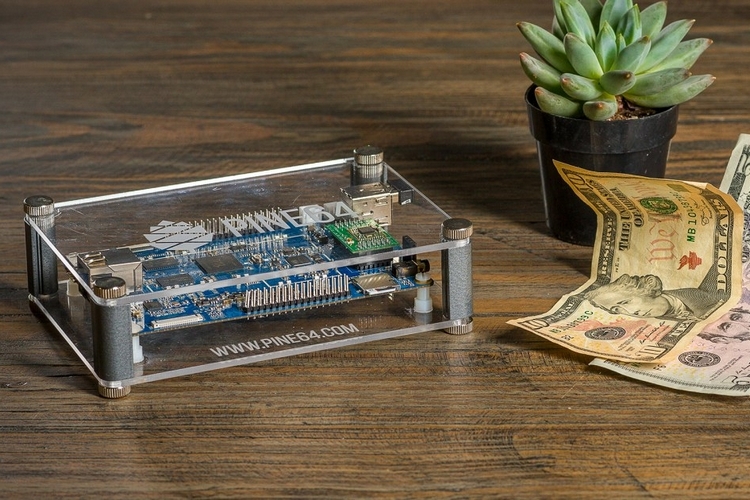 The Pine A64 comes in two flavors: A64 and A64+. Both run on the same CPU and GPU combo, with the latter getting more memory (1GB DDR3 as opposed to 512MB), faster Ethernet connection (gigabit versus 10/100 Mbps), and more I/O expansion buses (five as opposed to two). Beyond those, both are the same, with a microSD slot (up to 256GB), two USB ports, an HDMI out, a 3.5mm slot, and the ability to upgrade the RAM to 2GB. Along with the boards, users can buy expansion modules that include a 5-megapixel camera port, a four-lane MIPI video port, touch panel port, WiFi connectivity, and Bluetooth 4.0. Aside from Android, it can also run Ubuntu Linux, openHAB, OpenWRT, and Kodi out of the box, making for quite the versatile little machine. 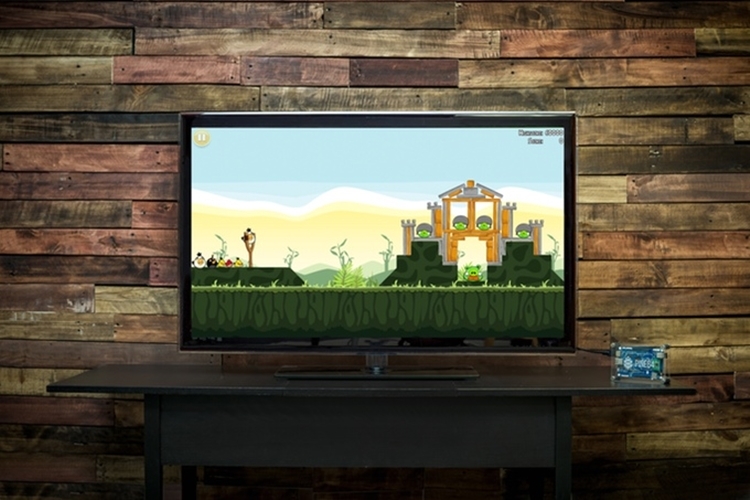