Pioneer Flyfold Wallet: A Billfold That Promises To Last A Lifetime 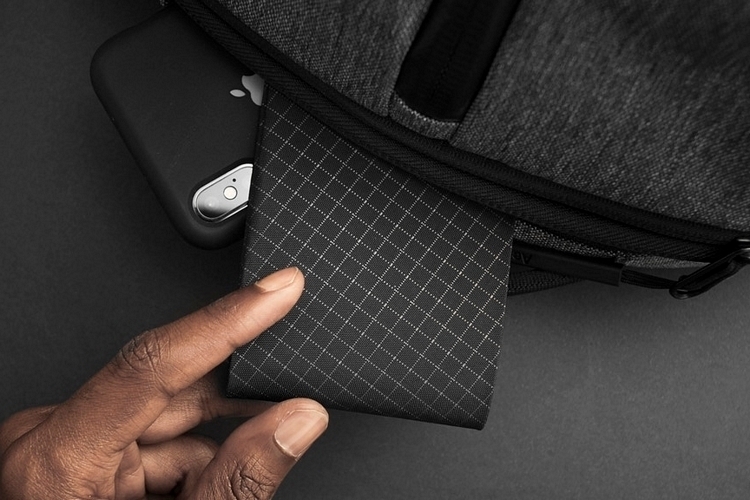 Wallets come in all shapes, sizes, and builds. Being an essential part of everyone’s EDC, all of them tend to wear after a few years of use. That, however, won’t be the case with the Pioneer Flyfold Wallet.

A wallet that’s engineered to last a lifetime, it’s made from a material that’s supposedly 10 times stronger than steel, allowing it to resist wear significantly better than traditional leather and fabric wallets. Even better, it does that without looking like an over-engineered piece of gear, making it just as stylish as any fabric wallet in your stash. 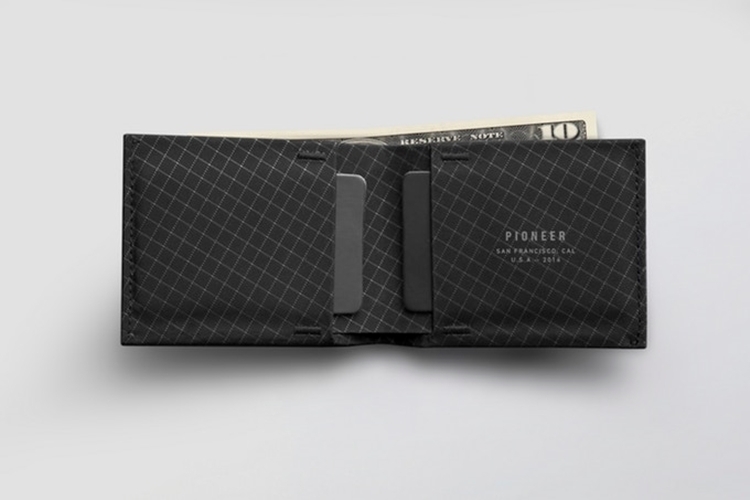 The Pioneer Flyfold Wallet is made using 10XD nylon ripstop fabric, which is blended from polyethylene yarn that, per weight, outperforms steel 10 times in the strength department, leaving it impervious to most hazards it will encounter in its lifetime. Of course, the main material isn’t the only that makes a wallet strong. To eliminate seams that rip and burst over time, they eliminated stitching for those sections, choosing to heat-weld them instead. High-stress areas on the wallet that tend to take the most pressure also get reinforced with bar-tacks – the same kind of bar-tacks they use in heavy-duty climbing gear.

Do note, the 10XD fabric is only on the visible sections of the wallet. Sandwiched between the layers of the fabric is actually the outfit’s FutureForm core, a pliable material that sits inside the wallet, allowing it to maintain its shape even without traditional stitching.  Like leather, this core is designed to break in and mold to your wallet’s contents over time without ever breaking down and wearing out like the traditional material does. It also makes the wallet feel more substantial in a way that other fabric wallets just do not, all while being as streamlined and minimalist as traditional fabric billfolds. 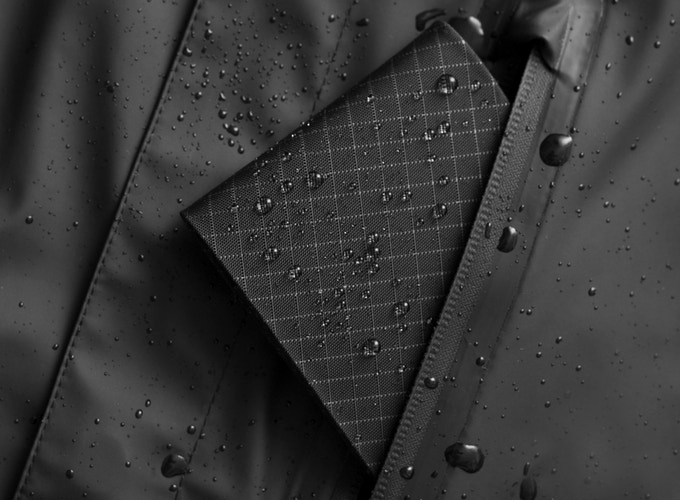 The Pioneer Flyfold boasts a dense and tactile finish that repels both dirt and water, so you can sweat on it, wear it in the rain, and even leave it on your pants when you throw it in the washer without incurring any damage. Well, except for the poor cards and bills that are still sitting inside the slots, since, you know, those slots are not exactly covered and sealed. Fully laid out on a table, dimensions are 205 x 83 mm (width x height), allowing it to fit all bills without folding, all while accommodating up to 10 cards (or Tetris games) and up to 50 € notes. 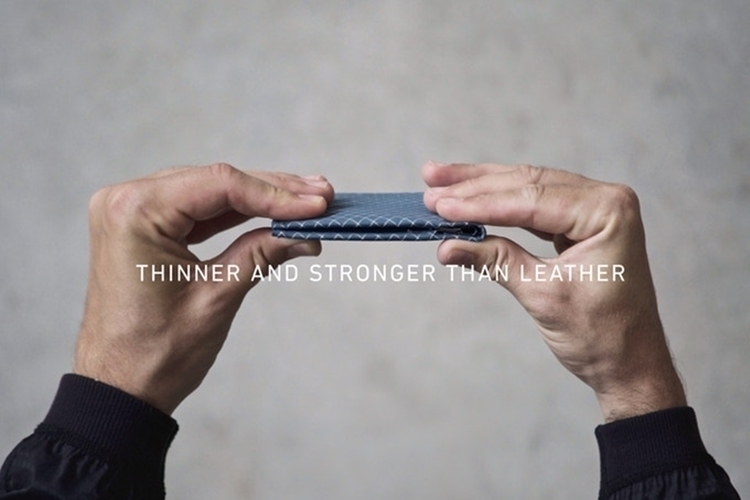 All the card slots, by the way, are RFID protected, so your financial data is safe from potential hackers, although the bills section is not, so you can place transit cards and bus passes on the bills section if you want to tap it on the machine without having to take the actual card out. It comes in three colors: black, white, and onyx. For my money, though, the black looks like the best-looking of the three.

A Kickstarter is currently running for the Pioneer Flyfold. You can reserve a unit for pledges starting at $69.