This Camera Is A Drone, Action Cam, And IP Cam All In one 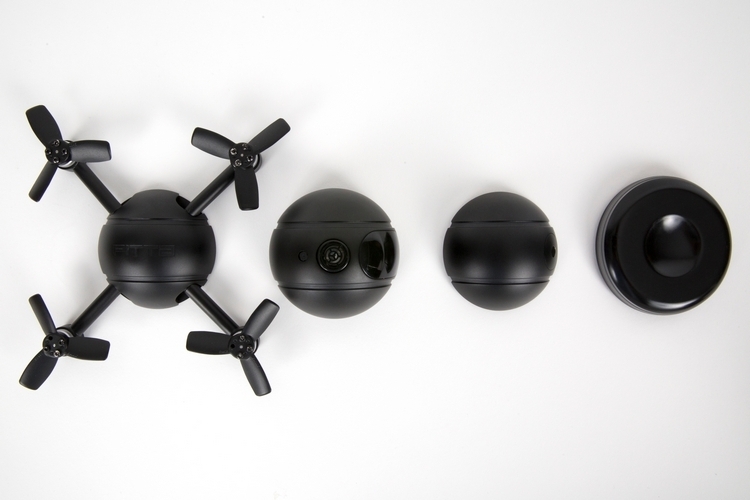 You use your phone camera for handheld shots, your drone for aerials, and your GoPro for action shots. It’s straightforward enough, but having to bring three separate pieces of gear can be pretty annoying. Why not put them all together in one? That’s exactly what you get with the Pitta, a modular camera unit that can change its function in an instant.

Clad in a spherical enclosure, the camera can serve as a handheld shooter, an action cam, and a full-featured drone by simply removing and attaching different modules onto it. Whether you’re filming yourself walking around campus, shooting aerial footage for your B-roll, or rushing down a trail on your mountain bike, you can use the same camera to shoot it all. 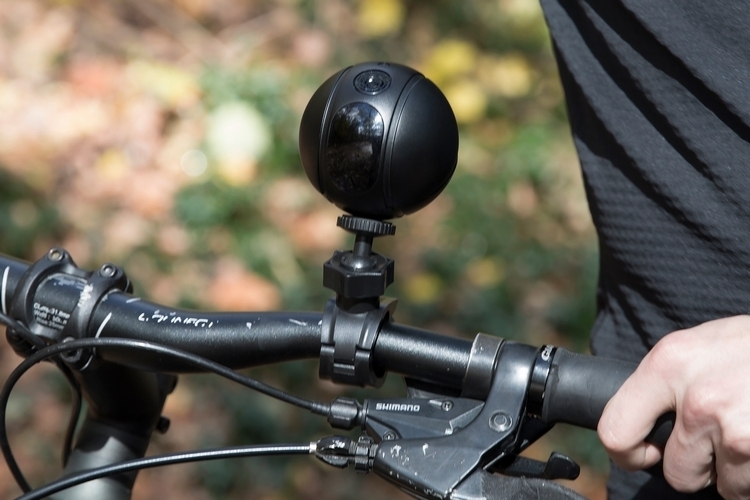 Pitta consists of a camera body with two magnetic snap-on components: a drone module and an action cam module. The action cam module, basically, houses in a spherical body around the size of a baseball. To use as an action cam, simply attach it to any standard GoPro mount and use it the same way you would use a regular action cam. That means, you can put on your motorcycle helmet, your bike’s handlebars, or wherever else you typically mount your action cams during your favorite activities. For handheld use, just pair it with any handheld tool designed for use with action cams and you’re all set.

Remove the action cam module and swap in the drone module to turn it into a quadcopter, complete with fold-out wings that makes the whole thing easier to carry during transport. Equipped with GPS and a complete array of sensors, the drone comes with the usual assistance tech available in modern drones, such as visual tracking, object detection, and self-leveling capabilities. As such, it can perform autonomous tricks, such as hover, orbit, auto-follow, panorama, and more. 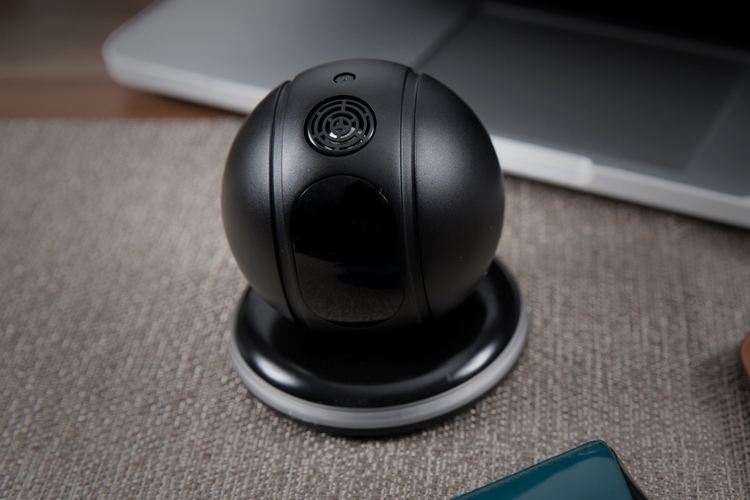 Pitta houses a 13 megapixel camera that’s capable of shooting 4K video at 30 fps, complete with digital image stabilization. There’s no touchscreen on the rig itself, so all controls are done from the companion app, where you get access to the various shooting modes, including  burst shot, time lapse, and even livestreaming. Like your action footage with dramatic slow-motion sequences? It can shoot in 60 fps, too, which should give you enough frames for decent slo-mo shots at 1080p. For those times you’re leaving it at home, you can even use it as a security camera – just place it on the wireless charging dock and control it from your phone anywhere in the world. 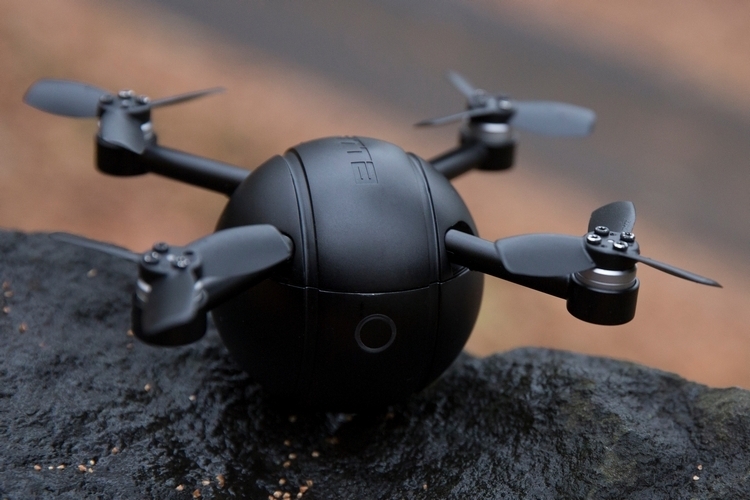 While it’s nowhere near waterproof, it has protective caps for the drone motors and rubber padding on the camera body to keep the elements out. Features include a light weight of just 7oz, 15 minutes of flight time, 100 minutes of recording in action cam mode, a LED indicator to let you know it’s recording, and an extra battery for quickly swapping in to continue your recording sessions.

A Kickstarter campaign is currently running for Pitta. You can reserve a unit for pledges starting at $289.