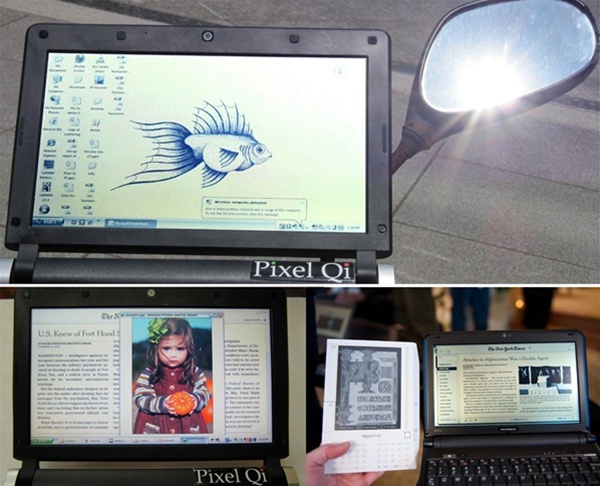 Looking for more ways to extend your 10.1-inch netbook’s battery life?  Swap your portable computer’s display with the 3Qi, a DIY screen replacement that can switch from full-color LCD to a grayscale e-ink with one push of a button.

Yes, it’s the first production version of Pixel Qi’s revolutionary dual-mode screen and it’s here.  As promised, it offers alternate display features that both extend your computer’s battery life and improves its readability under bright sunlight. 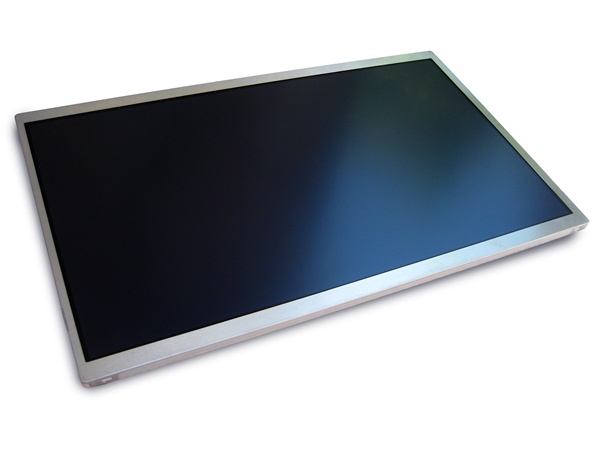 The Pixel Qi 3Qi will theoretically work with all 10.1-inch netbooks, although it’s only been tested on two machines so far – the Samsung N130 and the Lenovo S10-2.  In LCD mode, it works much like your netbook’s existing display, showing images in full color and being practically illegible under sunlight.  That’s only until you trigger the clever hybrid feature, though, which turns off the backlight, then reflects the sun off the back of the display, allowing for better full-color legibility during outdoor use while using up 80% less power.   Lastly, there’s the e-reader mode, which shows hi-res, grayscale pixels, similar to conventional e-ink displays.

According to the retail page, installing the display goes much the same way as regular LCD replacements – pull out the screws, take off the bezel, swap the connections from the old screen to the new, and slap everything back into place.   It’s strictly DIY, though, so if you’re iffy about messing with the warranty, you might be better off waiting for Pixel Qi’s own upcoming line of notebooks equipped with the same reflective panels.

Price for the 3Qi is set at $275, which makes it almost as expensive as many netbooks.  If you frequently work outdoors, though, it might prove to be a worthy purchase.