Pixelkabinett 42: Finally, An Arcade Cabinet The Wife Can Tolerate Inside The House 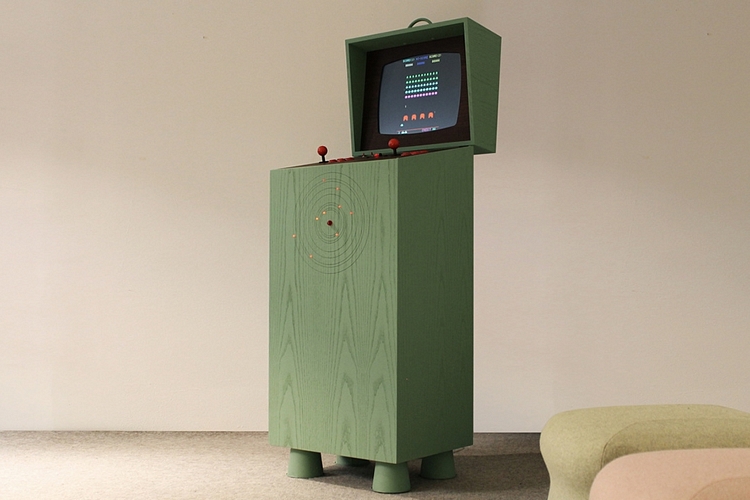 An arcade cabinet is something you’ve always wanted to have inside the house.  Unfortunately, having an X-Arcade in the hallway also makes your home look like an amusement center, which isn’t something the wife is likely to be particularly excited about.  The Pixelkabinett 42 offers a compromise.

Made by Love Hulten, it’s a game cabinet where you can play classic arcade titles like Galaga, Mario Bros, and Double Dragon.  Rather than be housed inside a colorful cabinet with loud graphics and campy light effects, though, it’s set up inside a 50s-era industrial cabinet that looks like it’s housing a vintage phonograph, making for a much more presentable addition to any home. 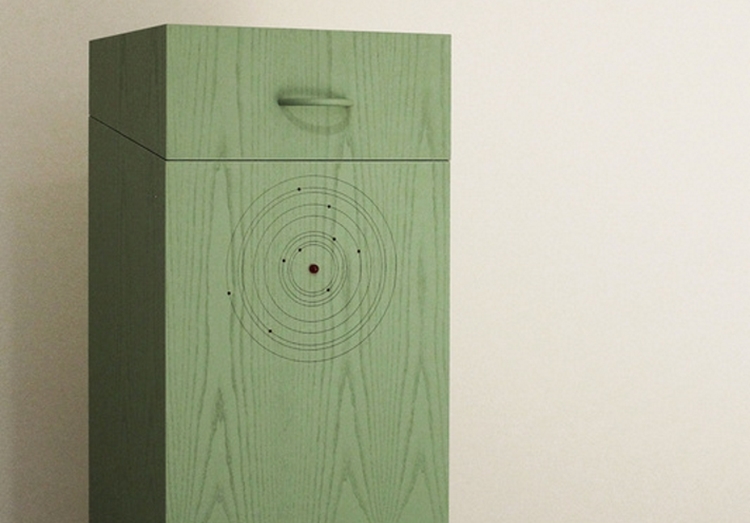 When not in use, the Pixelkabinett 42 is fully-closed up, making it look like a piece of furniture, rather than a gaming device.  Don’t worry, it’s not devoid of any gaming ornamentation, with its four feet clad like rocket nozzles and a LED-lit depiction of the solar system etched out front, all of which are subtle enough not to draw too much attention.  Dimensions are 4.3 x 1.6 x 1.3 feet (h x w x d) with the cabinet folded in, so it’s tall enough to serve as a stand for that Iron Man Bust (or a more highbrow decorative statue), allowing it to easily blend into any interior.

Opening the cabinet’s lid reveals a 19-inch 4:3 LCD display, a two-player control system, integrated speakers, and even two coin slots (yes, it’s coin-op).  The system can be powered by either a JAMMA PCB Board (three options available) or a full-fledged computer with a MAME interface. 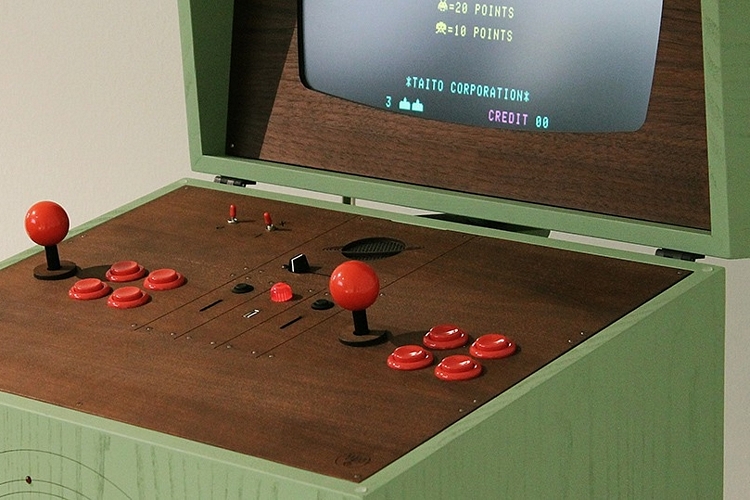 Available now, the Pixelkabinett 42 is priced starting at €3,699.