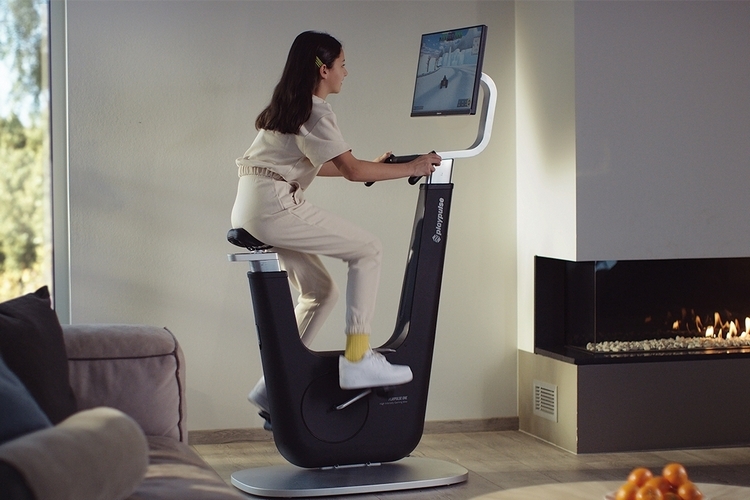 A spin bike makes for great exercise. Problem is, most people just don’t have the motivation to do it on their own, which is why many stationary bikes now come with online group classes, guided workouts, and all sorts of prerecorded content that make the solitary pursuit feel a lot more social. Instead of going the same route, the Playpulse One looks to motivate its users by integrating their workout with video games, essentially turning the grueling exercise into immersive gameplay.

That’s right, someone took the exercise bike and turned it into a game controller, so you can play games on the integrated screen using your actions on the bike as input. No, you’re not going to be unloading bullets on enemies in Warzone while riding a bike. Instead, it’s preloaded with system-specific games that integrate the bicycling motions you perform as part of the onscreen action. 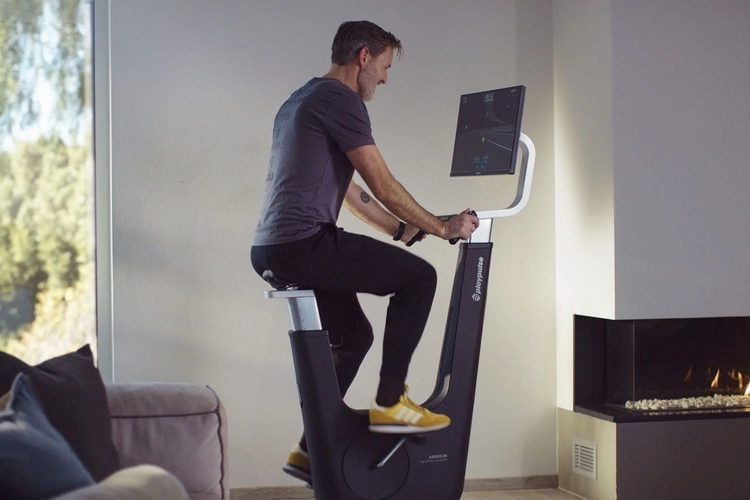 The Playpulse One is a compact spin bike that takes up just 34 x 21 inches of floor space, making it possible to accommodate it even in smaller rooms and tighter spaces. It has an adjustable seat height (26 to 34 inches) and adjustable handlebar height (62 to 66 inches), so users can find the most comfortable position, regardless of their height. According to the outfit, this should accommodate everyone between 4’4” and 6’4”. You can use it like any regular spin bike, slamming on the pedals while grabbing on to the handlebars, although it integrates a full-on gaming system that can make your workouts much more immersive.

Like all modern connected exercise bikes, the pedals are fitted with a cadence sensor, allowing the system to track the amount of work your legs are putting in, along with a heart rate sensor on the handlebar to keep tabs on how much effort you’re exerting. In this case, though, it’s joined by a handlebar that doubles as a game controller, with action buttons on the right shoulder, an analog knob on the left, and even trigger buttons on the rear shoulders. 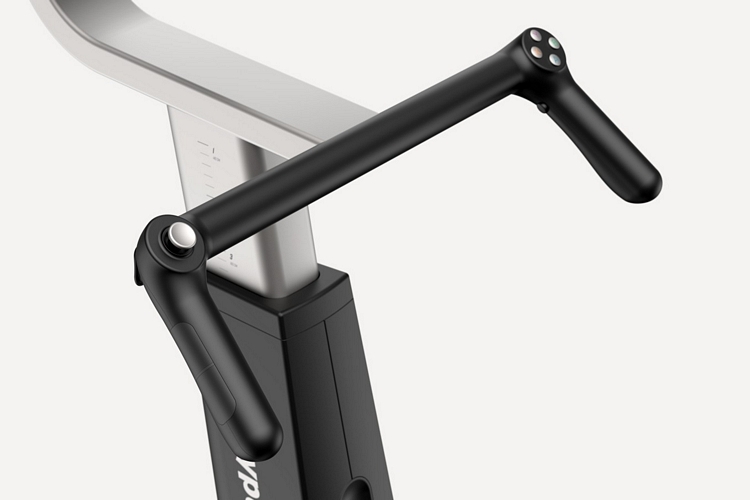 The Playpulse One is fitted with an onboard gaming computer that takes all the input from the sensors and the handlebar controller, which are then played out on the integrated 24-inch touchscreen display. As you can imagine, the games on this thing use your pedaling cadence to interface with the in-game character’s movements, while relying on the handlebar game controller to perform all the other in-game interactions. Oh yeah, the handlebars are fitted with haptic feedback, too, so you can feel those vibrating motors to level up your gameplay immersion. 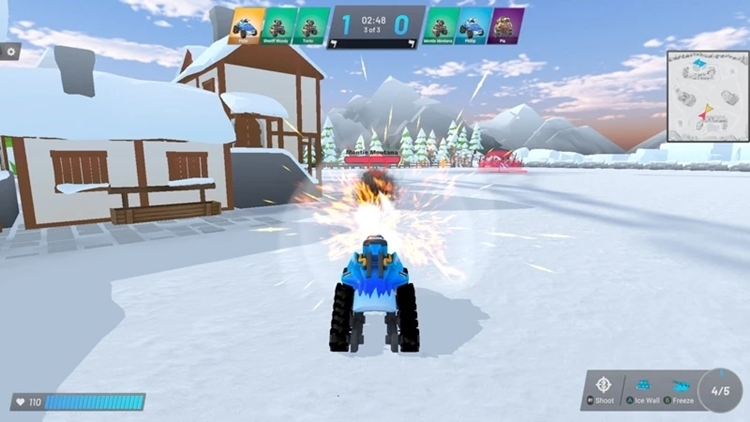 According to the outfit, the spin bike ships with four preloaded games, all of them tailor-built for the unique control inputs of the exercise machine. While we’re not familiar with any of the games yet, it does look like it focuses on vehicle-based gameplay (since that will require you to propel them using the pedals), while the addition of a controller allows more depth into the gaming experiences. Games, by the way, can be played solo or with other Playpulse users, with the games library set to continuously grow over time.

The Playpulse One is now on preorder, priced at $1,199. The price includes the bike and the gaming system, with six months free access to the game library, after which, you’ll need to subscribe for $19.99 a month.