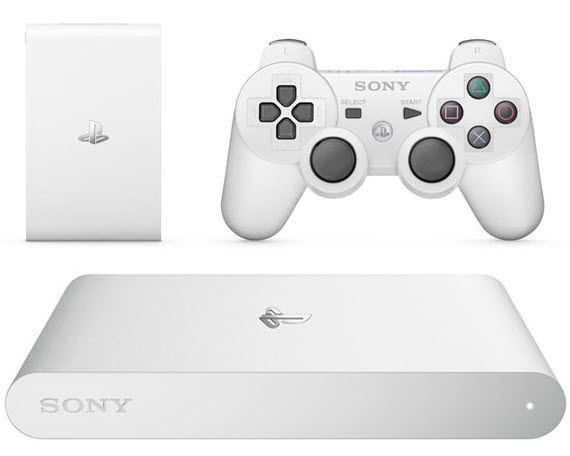 Over the last few years, casual games have transformed into huge moneymakers.   They’ve invaded home consoles, too, with a good lot of downloadable casual titles on every major platform.  Still, there are a lot of people who would like to play  games on their TV but aren’t quite ready to spend the big bucks a full-fledged game console requires.  The Playstation Vita TV offers a middle ground.

Designed to function as a mini-game-console, the device allows folks to play PS Vita games right on a TV.  Even better, you play them with a DualShock 3 controller, so you get a gaming experience similar to what you can get playing on a full-featured Sony game console.  The bad news?  It won’t support all PS Vita games, since a lot of the new titles use alternative controls that the DualShock 3 can’t handle (think webcam, touchscreens and all that), although Sony has announced it can work with over 100 PS Vita games, over 600 PSP titles, and over 600 PS1 and PC Engine games right out of the box.

Aside from running Sony’s roster of games, the Playstation Vita TV can serve as a media player, letting you watch videos and stream content from a variety of services.  The channel selection is mostly centered around Japanese providers for now, but this will likely be expanded when it comes time for the device to hit shelves in other parts of the world.  Additionally, it can be used to stream PS4 games on another TV in the house via a feature called Remote Play.

The device itself measures a compact 6 x 10 cm, so you can easily find a convenient place for it in your media cabinet.  Ports include a proprietary Vita memory card slot, another one for Vita games, USB, and ethernet.

The Playstation Vita TV will go on sale in Japan on November 14, priced at around $150.