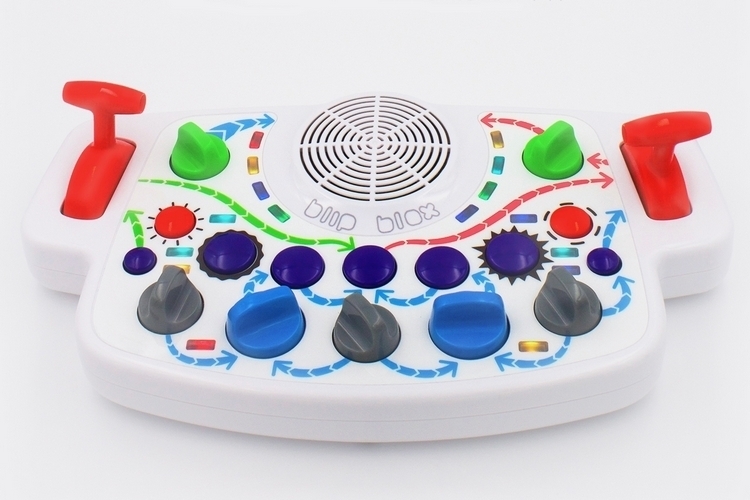 It looks like any random children’s toy you can find at a store. And, well, it kind of is. Except, the Playtime Engineering Blipblox is an actual, functional synthesizer that kids can use to play around with music.

No, there’s no chance of mistaking it for anything than a children’s toy, as it bears the same colorful knobs, arcade-style buttons, and generally playful design you’ll frequently find in children’s electronic playthings. Seriously, this thing can pass off for a synthesizer, a weapons control board, or a random doodad with buttons in toy form.  Unlike similar “my first synth” toys, however, this comes with actual “professional features” that you’ll typical in more serious MIDI setups. 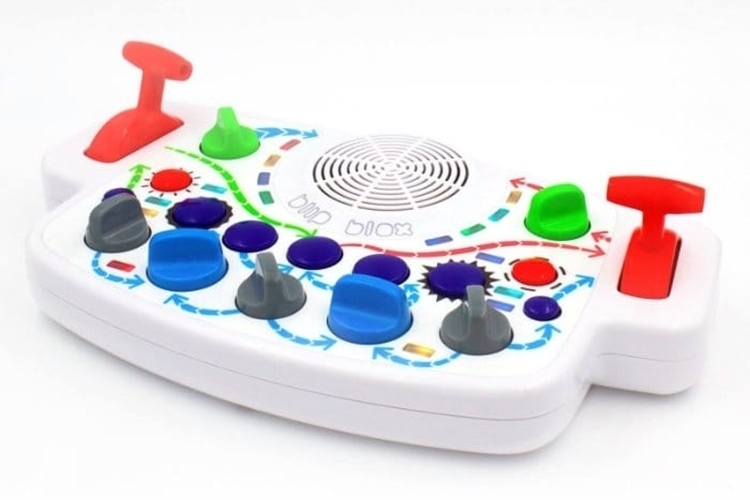 Playtime Engineering describes the Blipblox  as a musical toy that’s “designed to promote creativity and audio exploration.” You know how similar toys usually come with generic keyboard sounds, along with robotic bleeps and bloops? Well, not this one. Instead, it comes with a proprietary audio algorithm that allows children to synthesize completely unique wave forms, giving them the ability to design their own sounds based on experimentation. From what we can tell, they’re hoping that unique capability will enable better engagement, since the kids won’t be confined to hearing the same 10 keyboard sounds over and over.

Arrows on the control board provide sequence guides kids can use when designing their own soundwaves, so they’re not entirely going in blind when they first use it. All the controls are larger than on your usual MIDI synth, too, which should help make it easier for children to twist and press, with an “active capture” design that ensures kids won’t be able to pry the controls off with their bare hands. All sounds are piped straight out of the integrated speaker, by the way, so there’s no need to hook it up to any other gear, while multi-colored LEDs on the panel light up in sync with the music they’re playing for added fun. 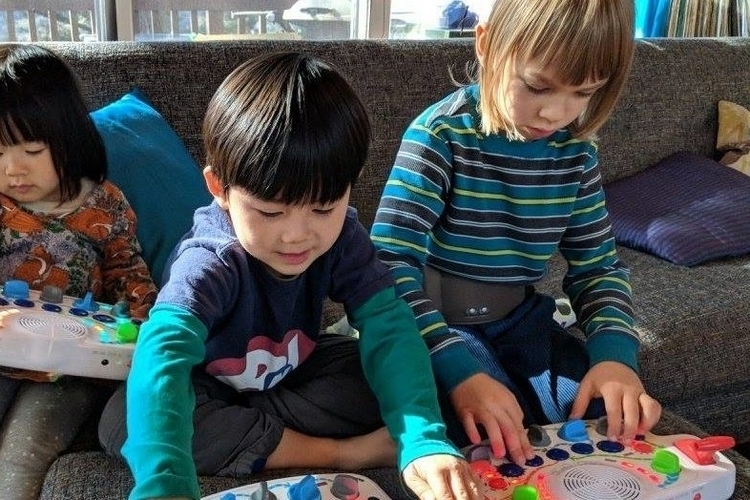 In case your kid turns out to be more musically proficient than you expected, the Playtime Engineering Blipblox comes with a MIDI input, so you can hook up a keyboard or a sequencer controller, along with a Performance Mode for those times they want to upgrade to proper music production (well, as proper as you can get with a children’s toy anyway). To help with the latter, it has a built-in sequencer containing hundreds of pre-loaded melodies, as well as an integrated drum machine. It comes with eight oscillator modulation schemes, one low-pass filter, two envelope generators, two LFOs, and an audio out for hooking up headphones if the noise starts getting on your nerves.

No word yet on pricing or release date, but you can learn more about the Playtime Engineering Blipblox on the official website.