PlugBug Adds A USB Port To Your MacBook’s Power Adapter 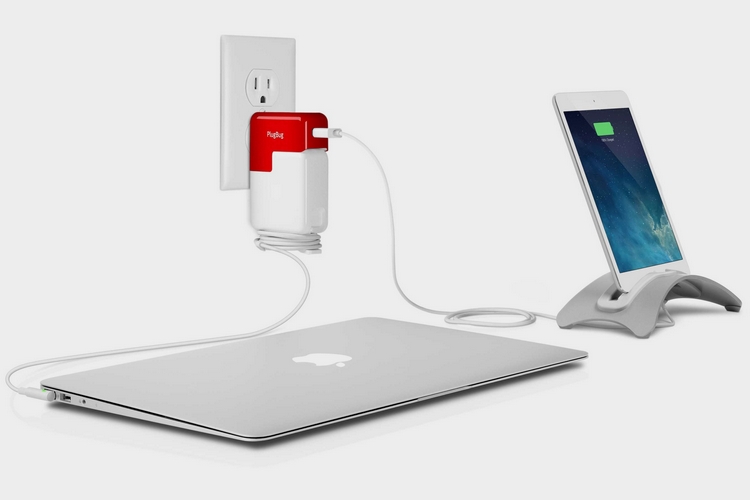 Everyone can use an extra USB port in their lives. Especially Apple users. The PlugBug is a clever little device that does just that for your MacBook’s existing power adapter, giving it an extra USB slot for plugging in an iPhone, iPad or a squiggling USB tentacle for giggles.

Made by TwelveSouth, the handy mobile charger replaces the plug on a standard Macbook power adapter with one that combines a similar plug and a USB charging port on the opposite side. That way, you can charge a mobile gadget the same time your laptop is charging, all while using up just a single wall outlet. 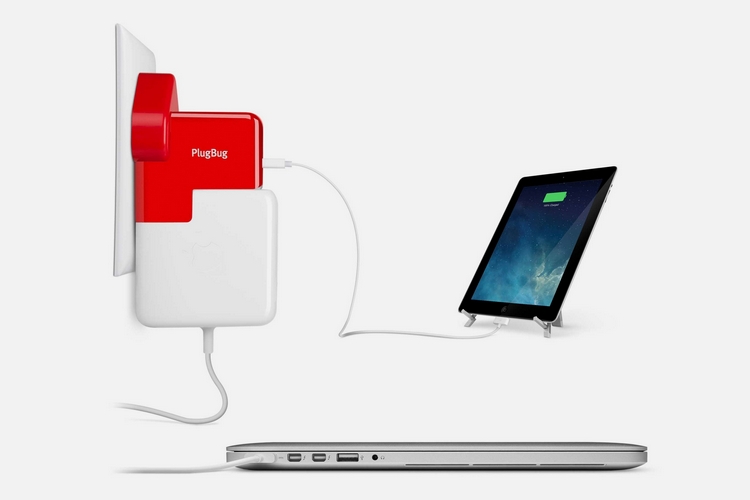 Because it connects directly to a wall outlet, the PlugBug can charge gadgets four times faster than simply plugging in to a USB on your laptop, making it both a more convenient and more efficient alternative. It’s also a great way to solve the scarcity of USB ports in the new MacBook, ensuring you can reserve that lone USB-C for something else that needs it just as badly. Oh yeah, if you don’t need to charge your MacBook, you can use the PlugBug as a standalone mobile charger, too, so there’s no need to bring an extra USB charger along. 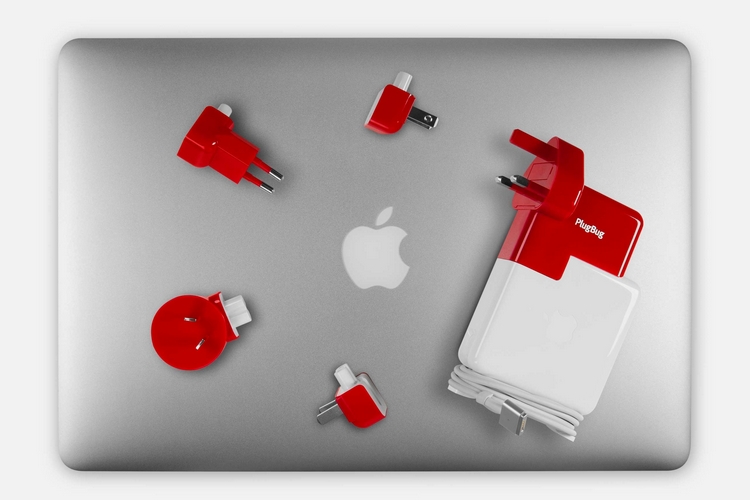 For frequent travelers, they have a World version that contains five different types of plugs. That way, it doesn’t matter what kind of outlet you chance upon in any city you visit – you’re equipped to get your gadgets charged without needing an extra trip to a local store.