Plumen 003: No, We’ve Never Seen A Light Bulb This Fancy Either 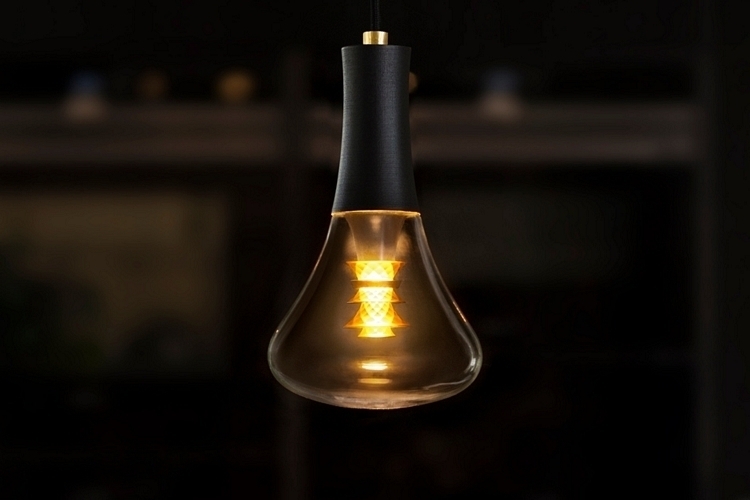 We’re big fans of Plumen and their fancy light bulbs, which lend the erstwhile utilitarian home staple a fancy sculptural twist. The Plumen 003, however, may be their most ambitious yet, as it combines the energy efficiency of contemporary LEDs with the aesthetics of classic lighting technologies.

From afar, it looks like any regular light bulb, rather than one of the sculptural lamp units the outfit has previously released. What makes it special, however, is the floating, gold-like chamber in the center, which houses the unique lighting hardware, which the outfit has been working on alongside design firm Hulger, designer Claire Norcross, and jeweler Marie Laure Giroux for the last five years. 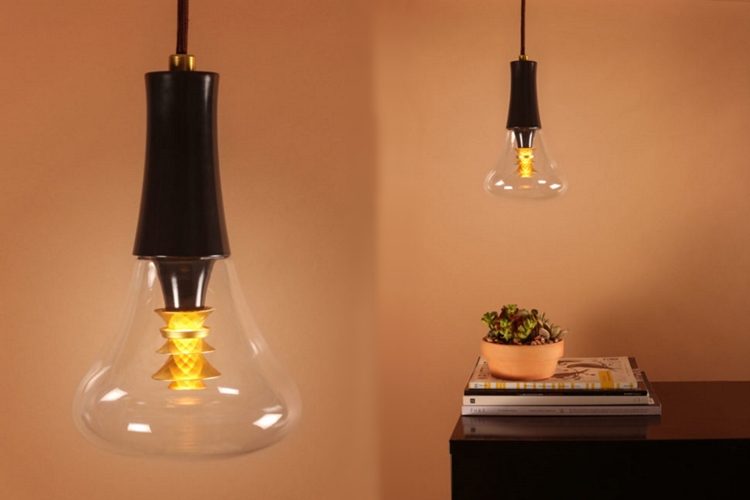 The Plumen 003’s central structure houses the LED filament that produces two different light tones – a central spotlight comparable to a 60-watt bulb and a warm light around the sides. This results in a hybrid lighting system that combines the directional beam of a LED bulb and the omnidirectional glow of incandescent light, while sporting the aesthetics of a classic Edison bulb. Since it’s essentially a LED, it only consumes 6.5-watts of power, all while gracing a room with 250 lumens of brightness. 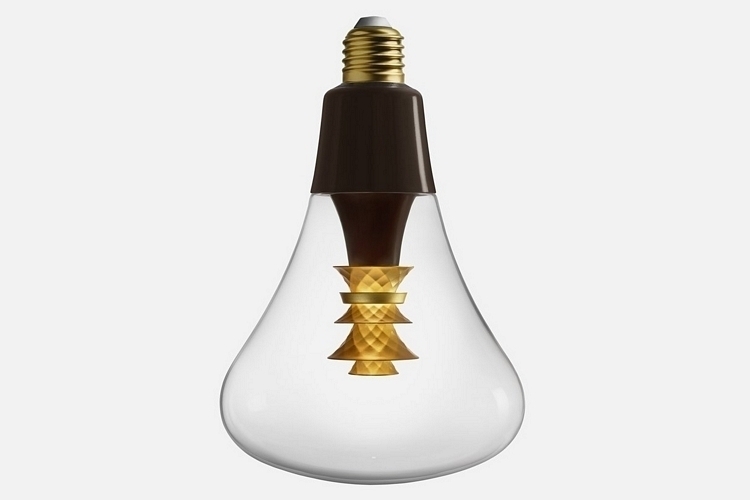 Features include a lifetime of 10,000 hours, a dimmable design, and a color temperature of 2400K. It’s available as both a screw-on light bulb and a pendant light, with the latter throwing in a fabric cable measuring 6.6 feet.