Pocket Drone Can Fit In Pockets, Fly For 20 Minutes And Carry A GoPro 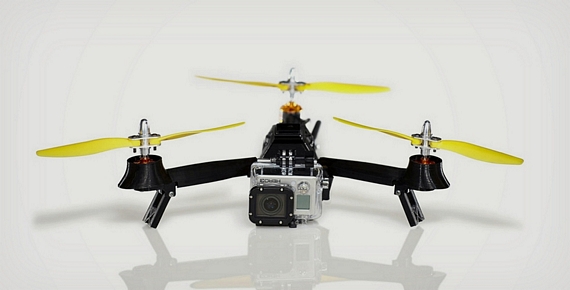 Mini-drones that can fit in your pocket are definitely a lot of fun, but the inability to mount an action cam makes it practically useless for traditional spy drone missions. And while regular-size drones are great for that, the size doesn’t exactly make them convenient to carry around. The Pocket Drone changes that.

Made by Airdroids, it can fold up into a pocketable bundle, allowing you to slip the whole thing into the back of your jeans when housed inside the included protective case. It’s light, too, weighing just a pound, so it barely adds any weight to your carry-around gear. 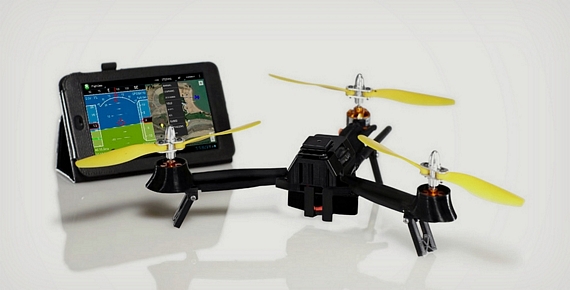 Unlike other miniature multicopters, the Pocket Drone is actually strong enough to haul a GoPro (among other action cams up to half a pound in weight) via the integrated mount, so it can be used for aerial videography and photography just like any of the popular consumer quadcopters. It comes ready-to-fly out of the box, with a folding mechanism that can be collapsed and bundled in just 20 seconds. Doing mini-drones that came before it one better, the tricopter design helps it conserve battery life, allowing for flight times as long as 20 minutes even with a camera in tow. 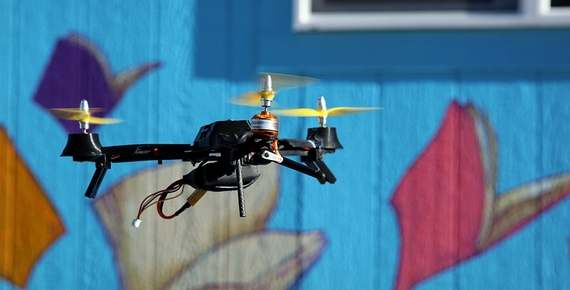 The Pocket Drone is a big hit at Kickstarter, where it’s currently fully-funded. Lucky for you, it’s still ongoing, with pledges to reserve a unit starting at $495.