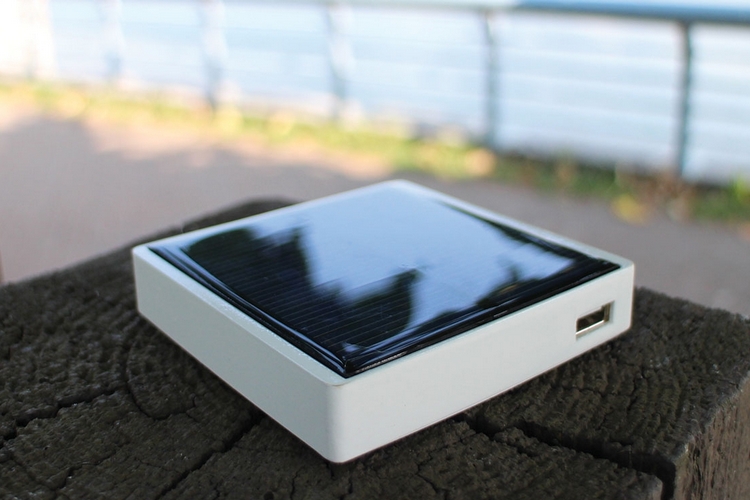 Like many folks, you’ve probably seen one of those power banks with integrated solar panels for replenishing the battery stores with natural energy. The Pocket Sun does it even better, harvesting energy not just from the sun, but from other natural sources, too.

Created by Ghost Technologies, it’s a pocket sized external battery that produces trickles of energy from sunlight, movement, and ambient heat. That’s right, it combines a solar, kinetic, and thermoelectric generator in a single compact device, ensuring you can produce clean energy, whether you’re lounging at the beach in the afternoon, riding your bike on the way home at night, or just chilling in the couch doing a Netflix binge. 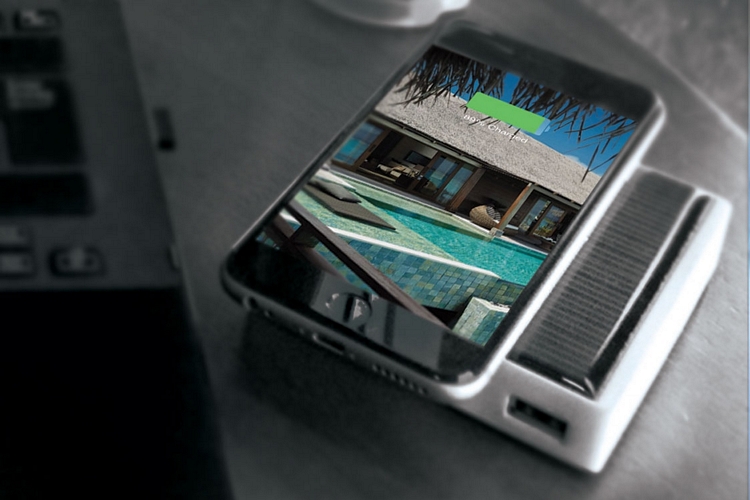 The Pocket Sun measures 3.5 x 3.5 x 0.7 inches, so you shouldn’t have any trouble cramming it into a pants pocket. It houses a 2,500 mAh battery, which isn’t a lot, but should be enough to boost battery life and keep your phone (or smartwatch or fitness band or… you catch the drift) humming by the end of the day. While it comes with a USB port for charging devices like other power banks, it also integrates Qi’s wireless charging tech, so those with compatible devices can get their gadgets juiced without dealing with wires. It uses a 2 amp circuit for charging, although the current prototype can only dispense with 1 amp (they’re aiming for a 2-amp charging capability for the final version).

Do note, we doubt even a triumvirate of clean charging hardware will be enough to keep this thing topped up throughout the day, so you’ll probably want to plug it to an outlet like any other power bank when you have a chance. It will, however, prioritize freshly-generated power before dipping into the battery, so it can minimize the drain during use throughout the day.

A Kickstarter campaign is currently running for the Pocket Sun. Pledges to reserve a unit starts at $79.