PocketCHIP Is A $69 Handheld Linux Computer 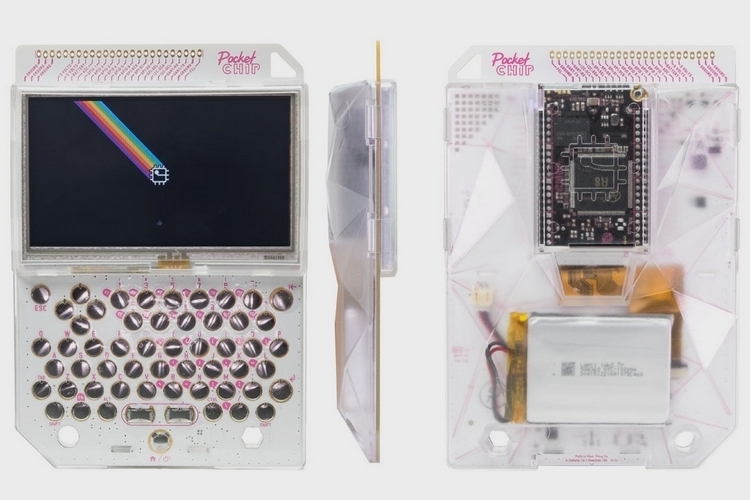 Last year, we were impressed by the CHIP, a $9 ready-to-use Linux board computer. This year, we’re even more impressed by that original board’s evolution into a veritable handheld PC, which they’re dubbing the PocketCHIP.

That’s right, it’s a functional handheld PC, complete with a 480 x 272 pixel LCD and a QWERTY keyboard, that’s running a custom flavor of Linux. And, yes, you can install Linux apps on it for use as a mobile computer of sorts, although the big feature straight out of the box is, unsurprisingly, gaming. 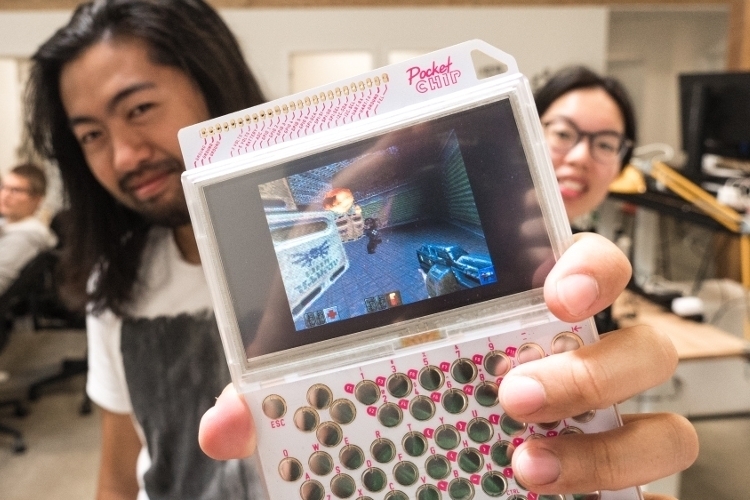 PocketCHIP has dimensions resembling the Gameboy consoles of old and comes running PICO-8, Lexaloffle’s fantasy gaming console, giving you instant access to a good load of games and tools. It has a mostly basic GUI with some basic apps, which hints at the fact that this is aimed at tinkerers and coders, although you can get command line access to wield your treasure trove of Linux wizardry. As for the hardware, you get a 1GHz ARMv7 CPU, 512MB of RAM, a Mali 400 GPU, Wi-Fi, Bluetooth, headphone jack, video out, and a full-sized USB slot. 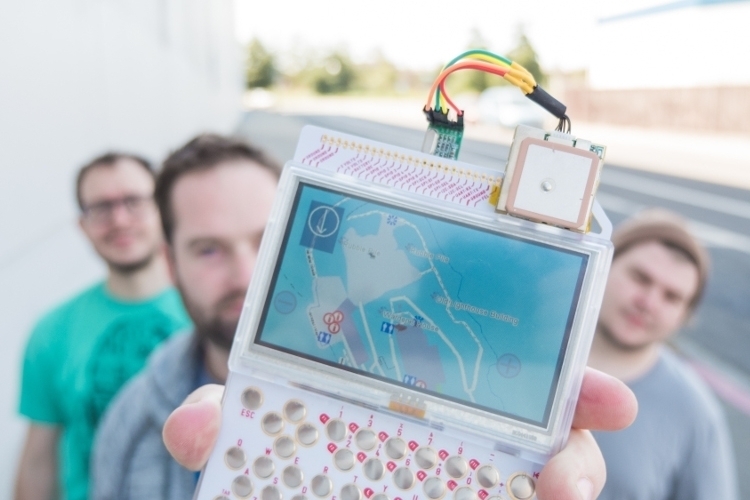 It has a battery rated at up to five hours of computing time, so it’s not exactly the kind of thing you can bring along for productivity purposes. Other features include a lanyard hole on the top corner, a slot at the lower corner sized to fit a #2 HB pencil (which can serve as a stand), and an injection molded case protecting components around the back.

Available now, the PocketCHIP is priced at $69.