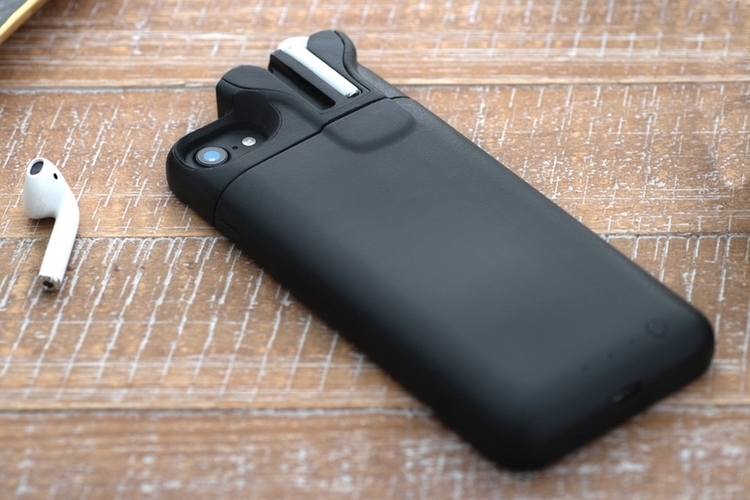 Truth be told, it’s not that easy to lose Apple’s AirPods provided you always have the charging case within reach. Problem is, most of us tend to leave it behind – in the office drawer when going out for lunch or in the locker while working out in the gym. And that’s when the likelihood of losing your wireless earbuds rise. The PodCase wants to eliminate that.

A charging iPhone case, the device wears around your smartphone, serving as its case while charging it from the integrated battery at the same time. Unlike other iPhone cases, however, it also comes with slots for your AirPods, so you can keep your wireless earbuds right in the same place as your iPhone, ensuring you’ll always have a safe place to put them in. 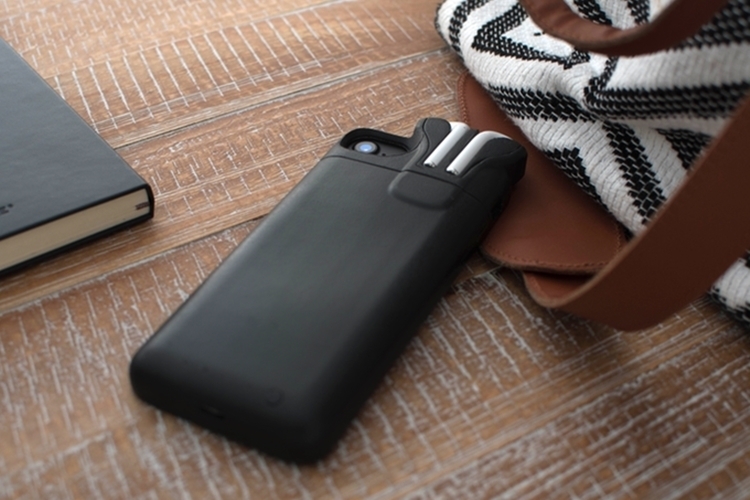 The PodCase isn’t that much of a departure from other charging iPhone cases, skewing toward the bulky side because of the integrated battery. In this case, however, it comes with extra protrusion on the upper right side of the case, which serves as the charging slots for Apple’s Airpods. The earbud compartment sits right next to the iPhone’s camera, by the way, so you still retain full functionality for your phone’s cameras, all while being easily accessible, so you can put the earbuds on the slots while the phone remains sitting in your pocket.

It comes with a 2,500 mAh battery, which should carry enough juice to either charge an iPhone completely once or your AirPods up to 40 times. Suffice to say, that’s enough charge to get most users through a 24-hour period.  That should eliminate the need to carry an extra power bank, unless, of course, you bring a lot more devices on the go than your phone and your earbuds (which, let’s be honest, you probably do). The case, by the way, charges via USB Type-C, so you can charge it using the same cable you use to charge your modern MacBook. 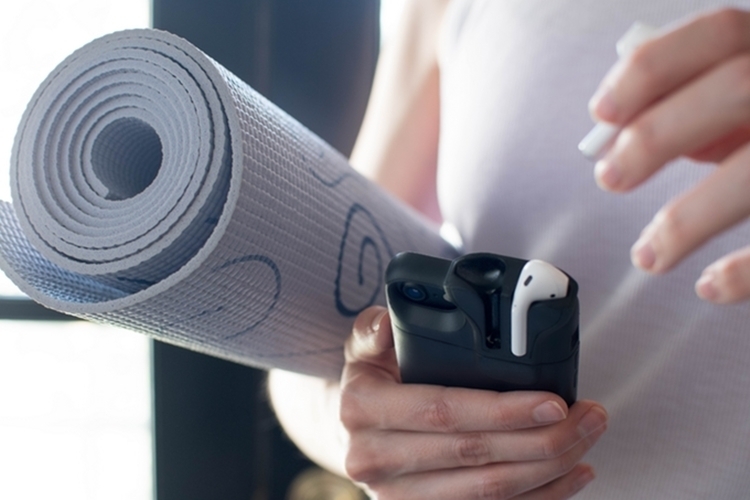 The PodCase uses magnets to hold the AirPods in place, so there’s no chance of having them slip out no matter how much you move your phone. Do note, the compartment for the earbuds does add a bump in the back, so we don’t know how it will affect using the phone while it’s laid down on the table. It does, however, seem like a very slight bump, so there’s a good chance it won’ t have all that much of an effect. 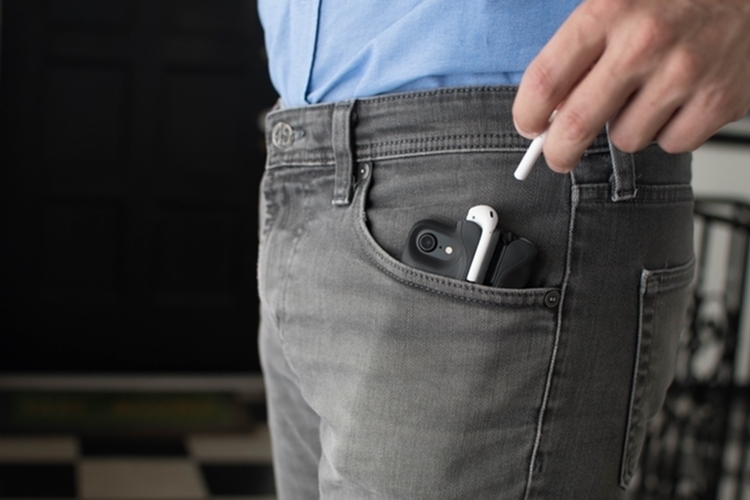 Having both your iPhone and AirPods on the same case actually simplifies things significantly, since you have two things you frequently use together sitting on the same place. Whether at home or in the office, the same setup also simplifies your charging, since you only have to plug the case to get all three devices replenished. It’s only available for the iPhone 7 and the iPhone 7 Plus, by the way, although the team says they’ll also offer a version for whatever iPhone design Apple reveals on September 12.

A Kickstarter campaign is currently running for the PodCase. You can reserve a unit for pledges starting at $79.