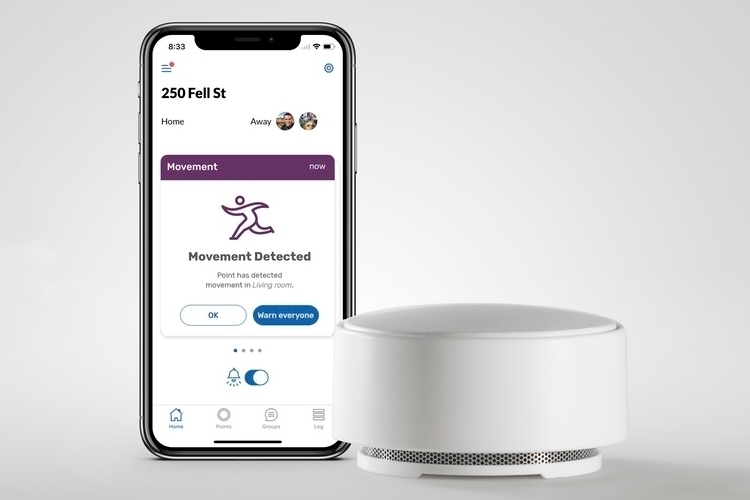 A security camera might make you feel secure about your home every time you’re away, but for some people, a camera running 24/7 can feel like an invasion of privacy. As useful as they are, omnipresent cameras just aren’t the universal home security solution some companies make them out to be. If you want to secure your home without the invasiveness of security camera systems, Point just might be your ideal solution.

Billed as a “complete home alarm in a single device,” the contraption protects your home without the use of cameras. Instead, it relies on other environmental sensors to gather data on what’s going on inside your house, then processes it using machine learning to understand exactly what’s going on at any time. 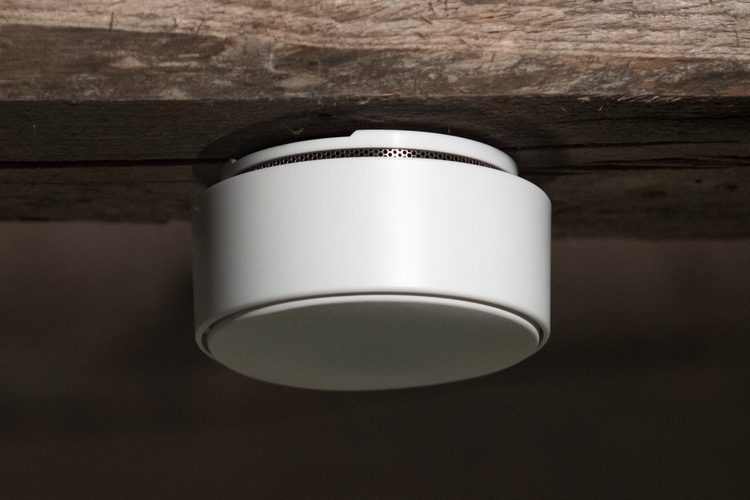 Point consists of a puck-shaped device that’s designed to be mounted on the ceiling or the upper part of a wall, similar to smoke alarms. Each one is enough to gather data inside a 530-square foot room, so most small apartments should not need more than one (probably two, at most). It doesn’t need to be wired to your electrical lines, either, as it uses a rechargeable battery that should last you at least six months between charges (maximum of 12 months on a single charge, according to the outfit).

What exactly can the device detect? According to the outfit, it can recognize the presence of people in the house, along with the sound of a breaking window, so unauthorized intrusion into the premises will be easily identified. It can also identify smoke, as well as a rapid rise in temperature, so you will be immediately informed in case there’s a chance that a fire has broken out in your home. Want to know when your house seems at risk for mold? This can recognize that, too, and will immediately alert you through the app. 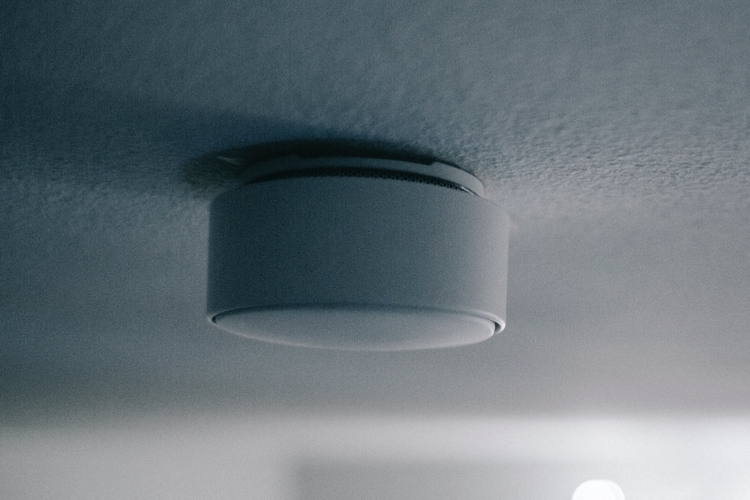 Aside from those, Point can also measure humidity, temperature, noise levels, and ambient light, so you can have it send you alerts any time there’s a change in the conditions for all of those items. That means, when your kids are holding a party while you’re out of town (which is likely to register as loud noise), you’ll know exactly the moment it’s happening. It can detect when it’s being tampered with, by the way, so it can immediately let you know, while an integrated siren allows you to make it sound off to scare intruders out of your house. 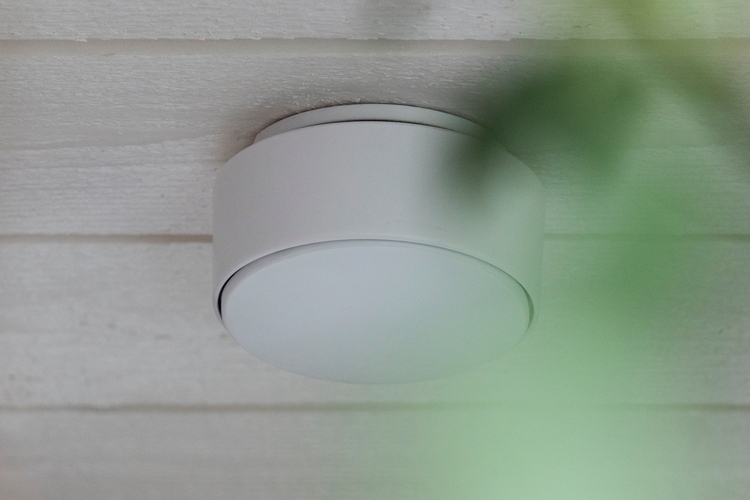 Since there’s not much you can do when you’re out of the house, the device can also be set to send SMS messages to family, friends, and neighbors when it detects high-risk situations, such as fires and intruders. That way, you can have someone check on the house and do something before you’re able to make your way back home. The app, by the way, is available for both iOS and Android, while the device itself is compatible with both HomeKit and IFTTT.

A Kickstarter campaign is currently running for Point. You can reserve a unit for pledges starting at $79.