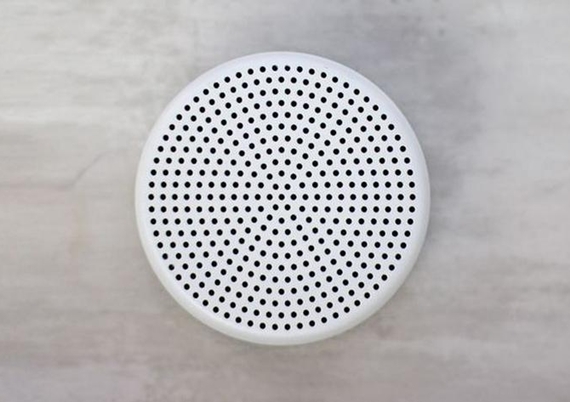 A surveillance camera is, pretty much, the heart and soul of most home security devices, allowing us to see what’s going on inside the house even when we’re away.  Problem is, that means a live feed of your house is now available 24/7 on the internet, leaving it susceptible to hackers and other malicious parties.  That’s why Form Devices created Point, a new home monitoring device that protects your home without a camera in tow.

Described as “a softer take on home security,” it does away with the camera, while cramming an array of sensors that will still let you keep tabs on what’s happening at home.  Sure, you can’t get a video feed of your dog and your cat duking it out when you’re out of the house, but it will still alert you of a loud ruckus that happened at 3PM (which just happens to be your dog and your cat waging battle). 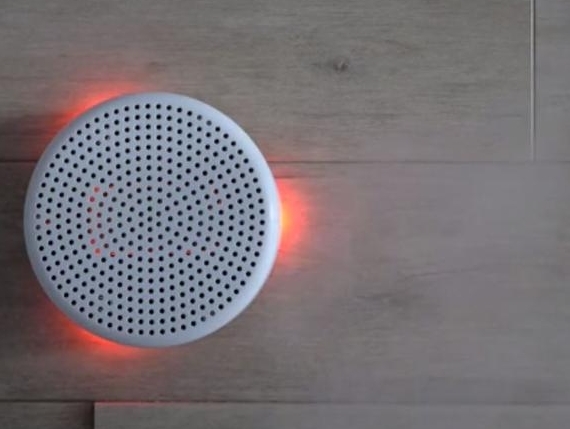 The Point comes with an audio sensor and a sophisticated algorithm that allows it to identify what it’s hearing, whether it’s windows breaking, doors opening, or your children arriving from school.  It also has an air sensor for detecting smoke, cigarette fumes, and other potential hazards (won’t detect carbon monoxide, though); an air temperature sensor; a humidity sensor that will alert you when air humidity levels are higher than normal (a sign that you could have leaking pipes or blocked ventilation systems); and an unnamed sensor (probably just an accelerometer) that lets it identify when the device is being physically tampered with. 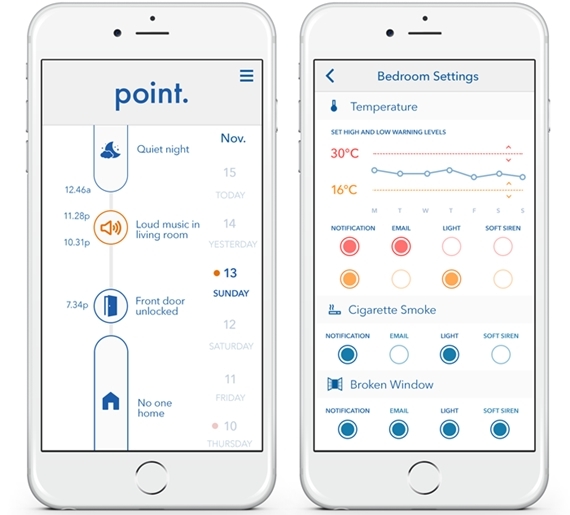 The device perform all audio processing right on the device, so no sounds from your home are sent over the internet, ensuring neither audio nor video of your digs are floating in servers anywhere.  It does perform the rest of the processing (e.g. air sensor readings) on the cloud, though, so they’ll still keep some of your data.  Users are kept informed of what’s going  on via a smartphone app, although the device itself comes with onboard LEDs and speakers that can be programmed for visible and audible alarms.

Designed for easy mounting, it comes with a magnetized base plate that can either be stuck to a wall with double-sided tape or mounted permanently with a screw.  You simply have to stick the device onto the plate to keep it in that location.  It also runs on regular AA batteries, a pair of which can keep it running for over a year (assuming the area has good WiFi reception).

A Kickstarter campaign is currently running to fund Point.  Pledges to reserve a unit starts at $79.