Catch Pokemon All Day With This Pokeball Battery Pack 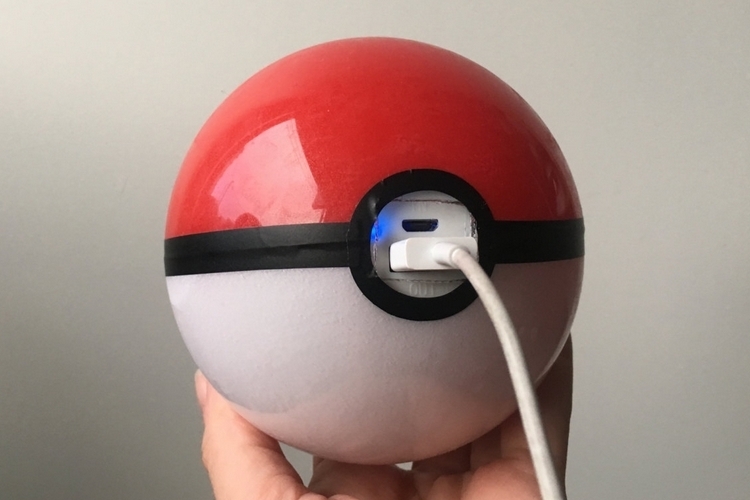 Spending the day hunting Pokemons around town? Fun. Draining your phone’s battery multiple times per day from hunting Pokemons all day? Not fun. And while any power bank will let you keep the phone chugging all day, the Pokeball Battery Pack should make for a much more suitable alternative.

Just like pokeballs allowed trainers to catch and store pocket monsters, this power bank will keep your phone powered so you can keep using it to catch and store those adorable creatures all day. And, no, you don’t have to roll the darn thing when a Pokemon appears on your screen (augmented reality takes care of that, too) – just keep it nearby so you can plug in once the charge on your phone starts disappearing. 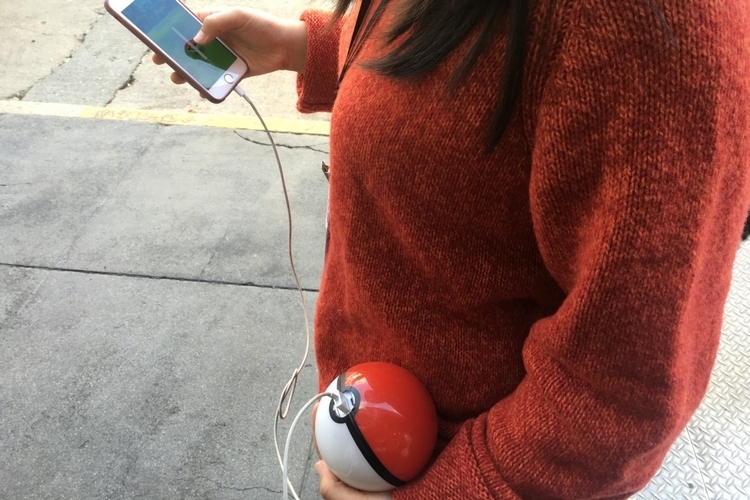 The Pokeball Battery Pack is, basically, a battery housed inside a handmade pokeball case. It comes with a 5,300 mAh battery secured inside a vinyl-sealed compartment, which should hoard enough power to charge most phones up to two or three times, so you can play Pokemon Go for an entire 24-hour duration and still have enough juice to call for an Uber because you can’t remember where you parked your car. 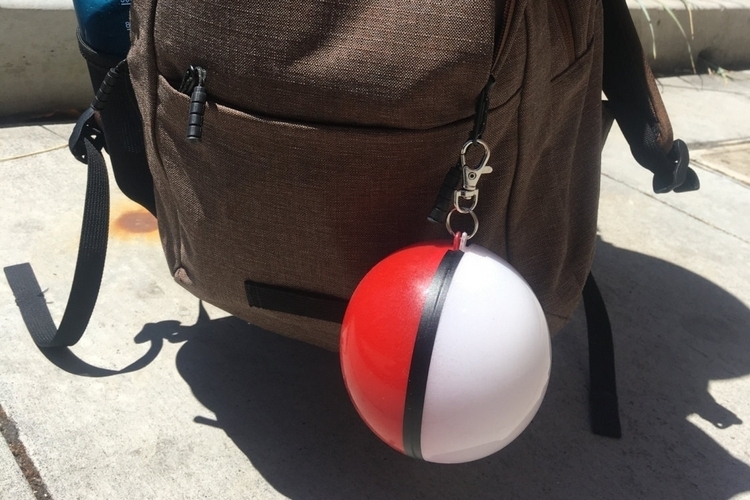 Features include built-in LED indicators and a clasp for hanging it on a belt or backpack loop. Do note, this is entirely a fan-built rig put together with no durability concerns in mind, so it won’t be a good idea to throw it on the ground, pretending to catch Pokemons. Unless you’re trying to break it or something.

Available now, the Pokeball Battery Pack is priced at $40.