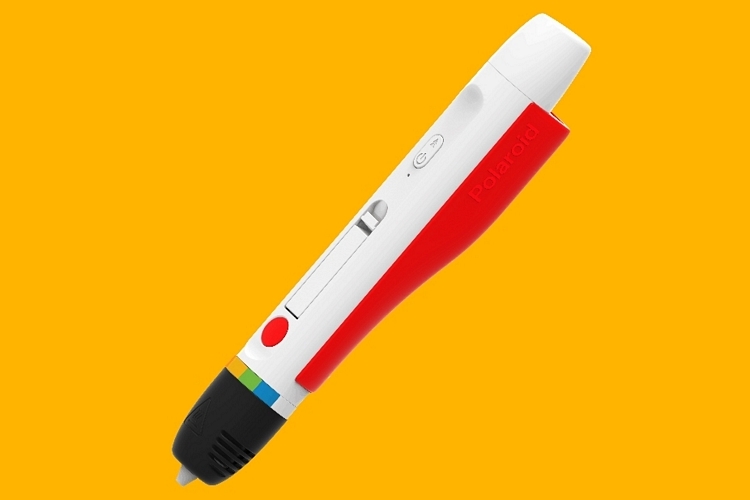 Ever since 3Doodler debuted their 3D printing pen, we’ve seen a lot of entrants into the category. They all, pretty much, do the same thing, allowing you to fabricate real-world objects by literally drawing them on air. The Polaroid Candy Play 3D Pen does the same thing, with one important twist: the darn thing draws 3D objects using candy, so you can eat your creations once you’re done.

That’s right, it’s a 3D printing pen that extrudes melted candy in place of melted plastic, allowing you to make custom candies that look like whatever the heck you want. Want to make a spoon-shaped candy you can use to eat that pint of ice cream in the fridge? That will work. How about a box-shaped candy you can use to hold even more candy? If you can draw it, you can do it. You can make ghost-shaped candies for Halloween, rose-shaped candies for Valentine’s, and whatever else you can patiently create layer by layer should be fair game. 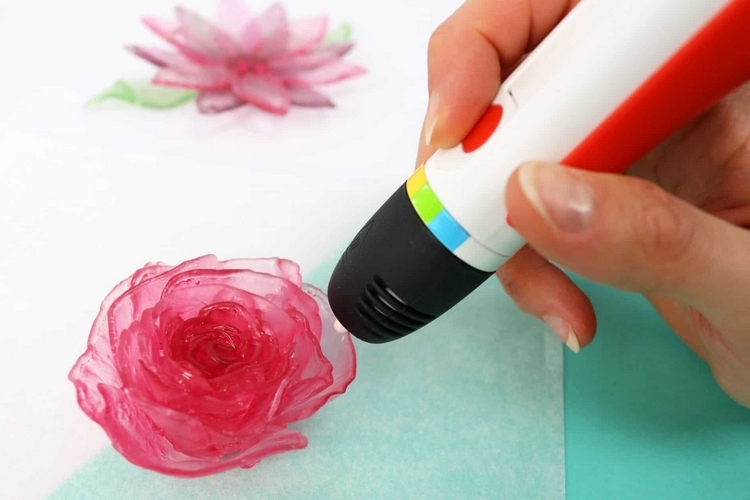 The Polaroid Candy Play 3D Pen isn’t the first time we’ve seen melted plastic replaced by edibles in the 3D printing space. They do exist. This one, however, seems to work a lot like a regular 3D printing pen, especially since the resulting fabricated object cools down as hard candy, so it’s very comparable to traditional plastic-extruding 3D printing pens. Except… you know… the output is perfectly edible, so you can pop an unfinished creation into your mouth instead of throwing it away, in case you decide to start over from scratch in the middle of a session.

As with standard 3D printing pens, you extrude the melted material from the nozzle by pressing down on a large red button on the pen’s body, with a quick click automatically starting the extrusion and another click stopping it. You can also press down on the same button, in which case, it will stop as soon as you release. There’s a power switch near the top of the pen for turning it on and off, as well as a light indicator that turns red when it’s still melting the candy and blue once it’s ready to start extruding. 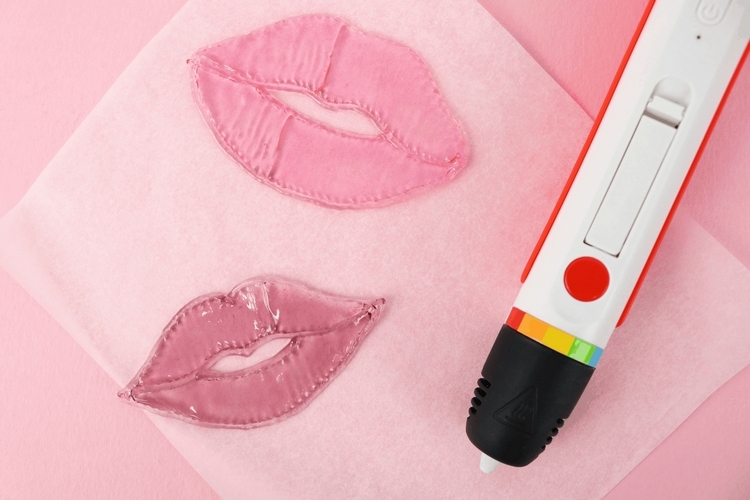 The Polaroid Candy Play 3D Pen doesn’t have a rechargeable battery, so it needs to be plugged in using a USB Type-C cable during every printing session. It uses candy cartridges that go into a designated slot in the middle of the pen’s body, by the way, so you can’t simply insert your own supply of candy for melting and refashioning into a brand new treat. For now, they sell the cartridge in six different flavors, namely strawberry, orange, lemon, apple, grape, cola, and mixed, all coming in different colors. The candy is sugar-free and vegan-friendly, by the way, in case those are things you need to factor into your buying decision. 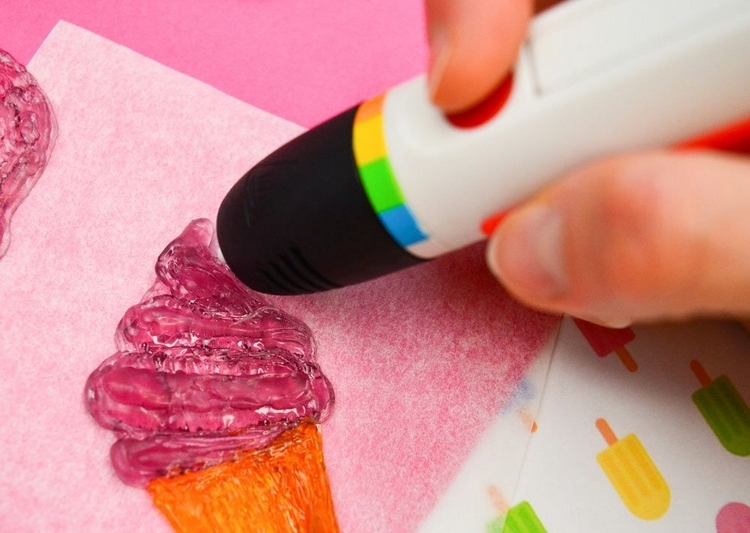 Not sure how to draw using a 3D printing pen? Not a problem, as Polaroid has a bunch of sample templates if you need assistance for your first few 3D-printed creations, which should make getting into the custom candy game a bit easier. They also have YouTube guides that show how to make more complex candy shapes part by part, which, we’re guessing, will be one of the most common uses for this toy.