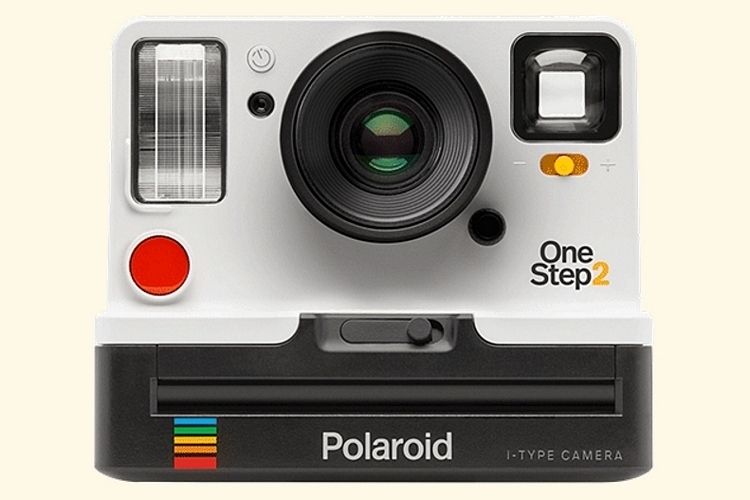 When Polaroid abandoned production of both its cameras and films, the Impossible Project stepped in to keep things humming for instant print enthusiasts. First, they took over producing a compatible instant film, so users can keep using their cameras. Then, they started producing new instant cameras. This time around, the outfit has gone all in and bought the Polaroid brand for good, rebranding themselves as Polaroid Originals. Their first product: the Polaroid Originals OneStep 2.

A sequel of sorts to the Polaroid OneStep from 1977 (because it’s the classic Polaroid everyone remembers), the camera takes on the familiar aesthetics of its predecessor, albeit in a more compact modern frame that measures 5.9 x 4.3 x 3.7 inches. From the cream color of the case and the big red shutter button to the distinctive shape and the rainbow stripe out front, it embraced a similar styling, although they threw in a few minor changes, such as moving the stripe from the center to the lower left side. 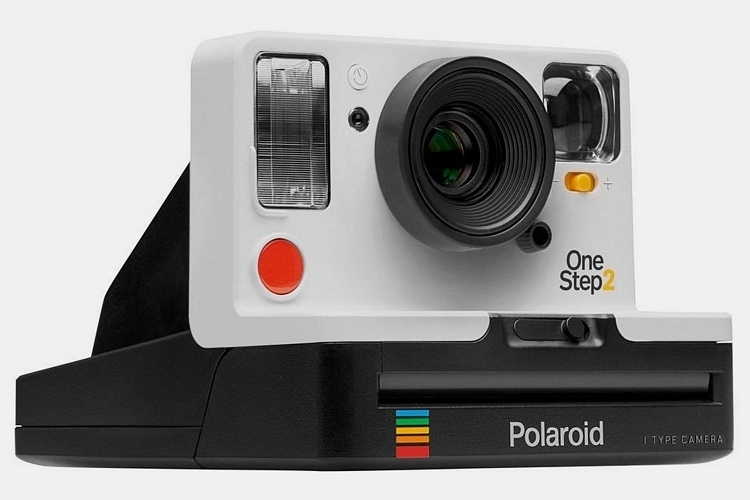 The Polaroid Originals OneStep 2 is an analog camera that can take instant prints like the Polaroids of old. It uses a fixed-focus lens that can capture subjects clearly in frame from two feet to infinity, with a 41 degrees vertical and 40 degrees horizontal field of view. A tube strobe flash allows you to take instant photos even in badly-lit places, while a large red shutter button out front allows you to capture moments as soon as they happen. There’s also a self-timer function, so you don’t have to miss out on group photos.

Unlike old Polaroid cameras, this one has an integrated 1100mAh battery to power the development of the instant film, which you can recharge via USB. As such, the new film designed for use with the camera, called i-Type film, doesn’t need a battery to be embedded in the cartridge, which was one of the main reasons why they were so expensive. The film will be available in both color and black-and-white, with each cartridge holding eight shots of instant pictures apiece. 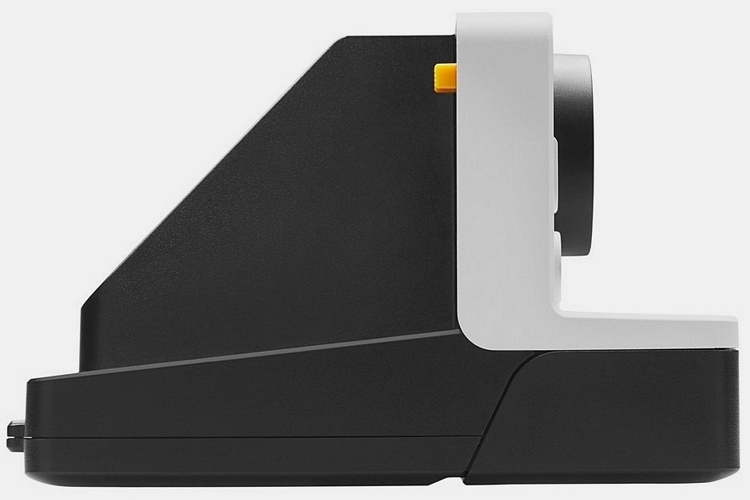 The Polaroid Originals OneStep 2 is cut an all-plastic body, so there’s nothing premium about its build. With its lively styling, though, it’s definitely a fun-looking piece of gear that’s bound to be a hit at parties and get-togethers with friends. It borrows some elements from Impossible Project’s I-1 camera, such as the larger viewfinder and indicator lights to let you know how many shots remain in the loaded film cartridge. 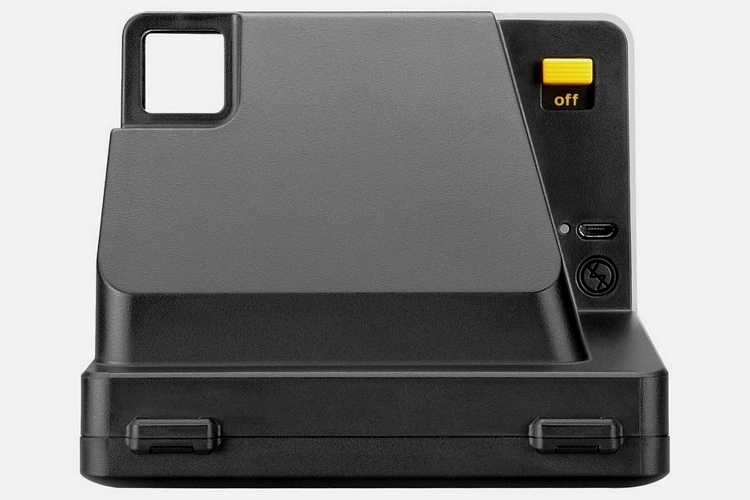 Aside from working with the I-Type film, the camera is also compatible with the 600 film used in the original OneStep, so you can use any remaining stocks you have left. Of course, the fact that the I-Type is cheaper makes it a smarter choice for use going forward. And, yes, the new film comes with the airy and dreamy aesthetic Polaroid users of old know and remember, although shaking the film like people used to do won’t help the photograph develop any faster.

Available now, the Polaroid Originals OneStep 2 is priced at $99.99, with the I-Type film selling for $16 per cartridge.