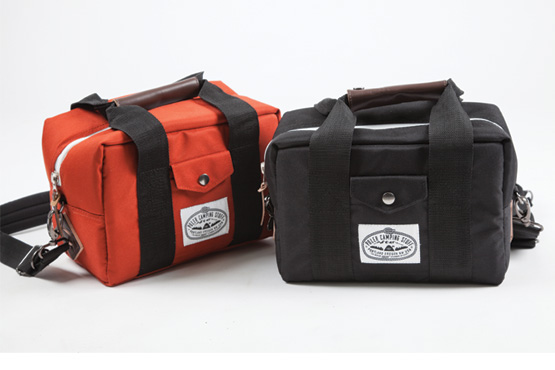 Whether you’re taking snapshots of the bustling streets or downing beers under clear skies, the summer months always make for a wonderful time to leave the house.  And the Poler Camera Cooler might prove to be one of the handiest summer gear, able to serve both as a camera bag and a cooler, whichever need arises.

Granted, it sucks the bag can’t do both at the same time.  After all, it’s fun to take pictures while drinking and drink while taking pictures, all while doing a whole bunch of other things at the same time when the weather is warm. 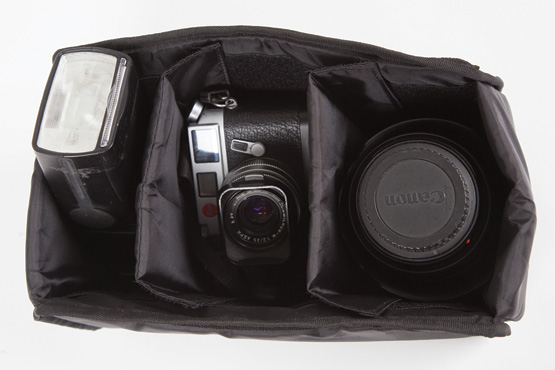 In camera bag mode, the Poler Camera Cooler uses padded dividers to organize the interior into separate compartments to hold a DSLR, a lens and a few small accessories.  For cooler use, simply pull out the dividers then line it up with six cans of brew and a couple of icy packs.  The bag sports outer side pockets that can hold an iPhone and an iPad, respectively. 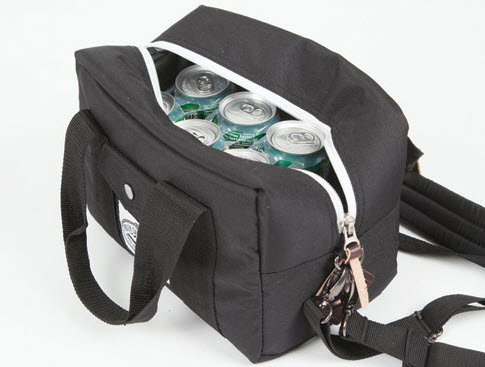 Measuring just 11 x 6 x 7 inches, it’s a small bag that should be easy to carry and tow along for extended periods of time.  Profile is boxy, similar to the way both small camera packs and small cooler bags look.

The Poler Camera Cooler is available now, priced at $50.