Battle The Outdoors In This Poler x Airblaster Ninja Suit 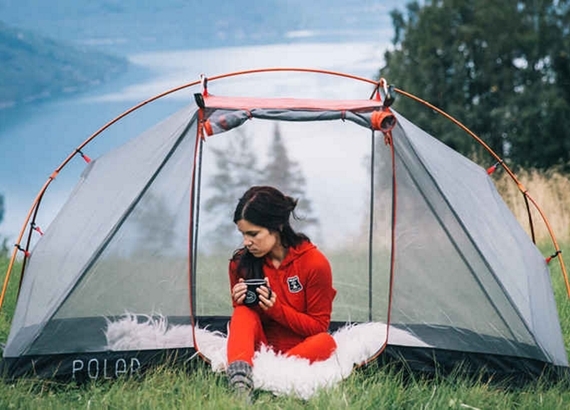 Everybody knows when you wear a ninja suit, you automatically gain amazing ninja powers.  It’s true.  From being able to climb steep cliffs to throwing bladed stars with pinpoint accuracy to waging hand to hand combat like you were trained by a drunken old Chinese man straight out of Jackie Chan’s old kung fu movies, you magically incur a whole host of nasty skills.  While we’re not sure if the Poler x Airblaster Ninja Suit is authentic enough to give you those ninja abilities, it does seem like an awesome base layer to put on while enjoying the great outdoors.

Described as “the best long underwear in the world,” it’s a onesie that’s meant to help keep you keep toasty while you explore the backcountry, scale tall mountains, and fight grizzly bears for the last jar of peanut butter in your pack.  Sure, it’s meant to wear under less ninja-looking items of clothing, but, come on, can you really resist not frolicking around in the woods wearing this thing on its own? 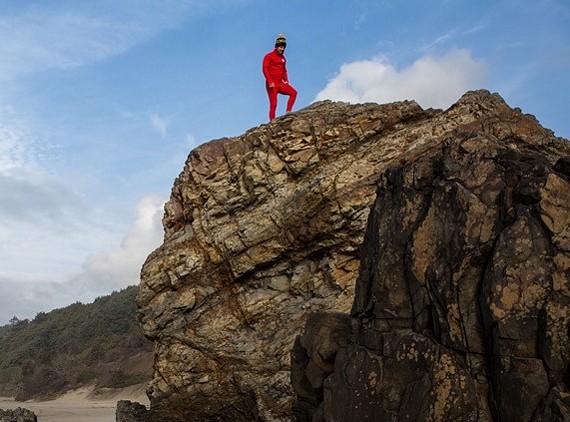 The Poler Airblaster Ninja Suit is made from 96 percent Merino Wool, which boasts four-way stretch-wicking and superior odor-resistance (because ninjas can’t be stealthy if their victims can smell their stink from six feet away).  It features a full-length zipper at the torso for quickly slipping in and out of the garment, a front fly for number 1 bathroom access, and a 350-degree waist zipper for number 2 bathroom duties.  Most of the body is covered, although the hands and feet are kept free, along with the face (the hood only covers the head, but no face mask), so you’ll have to find a separate garment (any balaclava will probably do) if you want to disguise yourself as a real ninja. 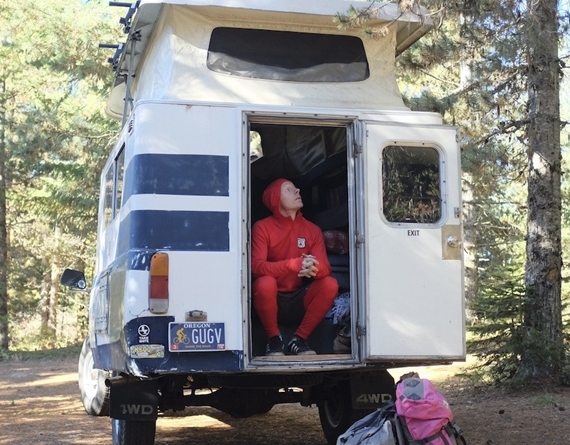 Available in men’s and women’s styles, the Poler Airblaster Ninja Suit is available now, priced at $189.99. 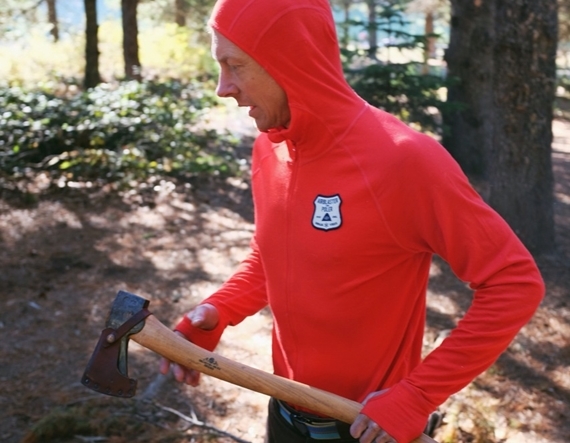