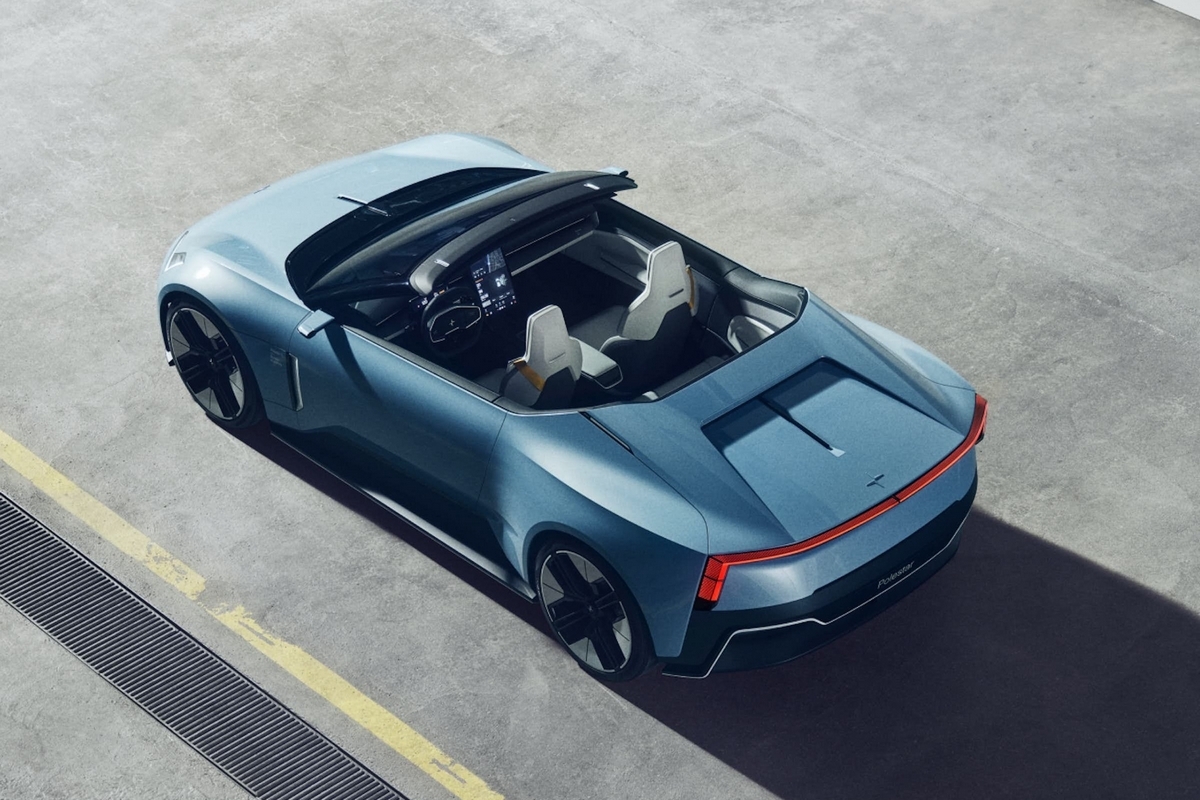 We’ve long admired the Polestar 2 as one of the best EVs out there, with its combination of sleek looks, simple operation, and impeccable driving dynamics. Polestar really just makes electric cars that feel right. Last March, the outfit unveiled a convertible roadster called O2, which, let’s be honest, is quite possibly the coolest electric car we’ve set sights on. Now, the outfit is making that vehicle official as the Polestar 6.

That’s right, they’re making an all-electric convertible roadster, allowing you to fulfill your mid-life crisis driving needs with a battery-powered, emissions-free ride. Yes, it looks exactly like the concept from a few months ago, too, minus the “cinematic drone” that’s supposed to deploy and dock from a compartment in the rear. Yeah, that was a bit too ambitious. 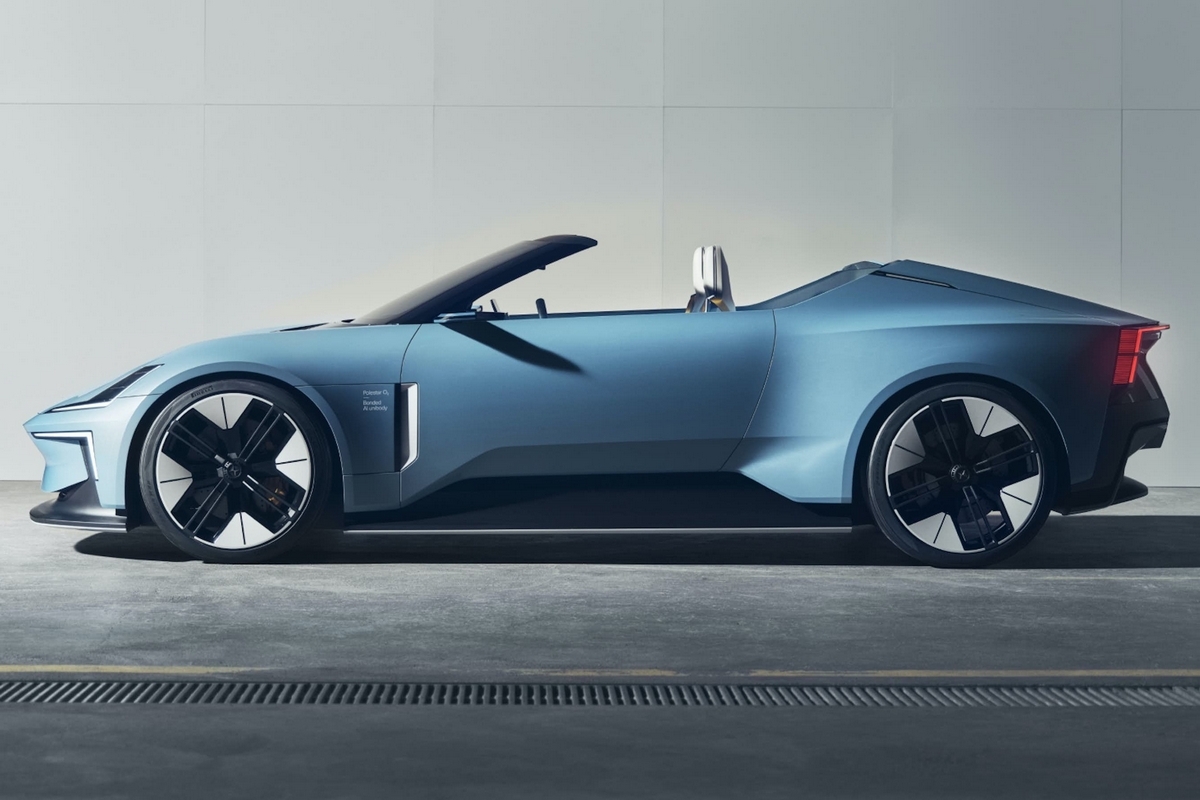 The Polestar 6 is equipped with a 650 kW dual-motor powertrain that puts out 884 horsepower and 664 pound-feet of torque. With that power, the outfit expects a 0 to 62 mph time of just 3.2 seconds and a top speed of 155 mph. While they haven’t listed the battery module they’re using for the vehicle, they are targeting a range of 371 miles, which should put it in line with the current crop of electric cars.

It will be built upon the outfit’s bepoke bonded aluminum platform that’s originally developed for the also-upcoming Polestar 5, which should leave the vehicle stiff, responsive, and incredibly lightweight. That means, you can expect agile steering, tight handling, and high roll damping, all things you wouldn’t mind experiencing in a sporty convertible. 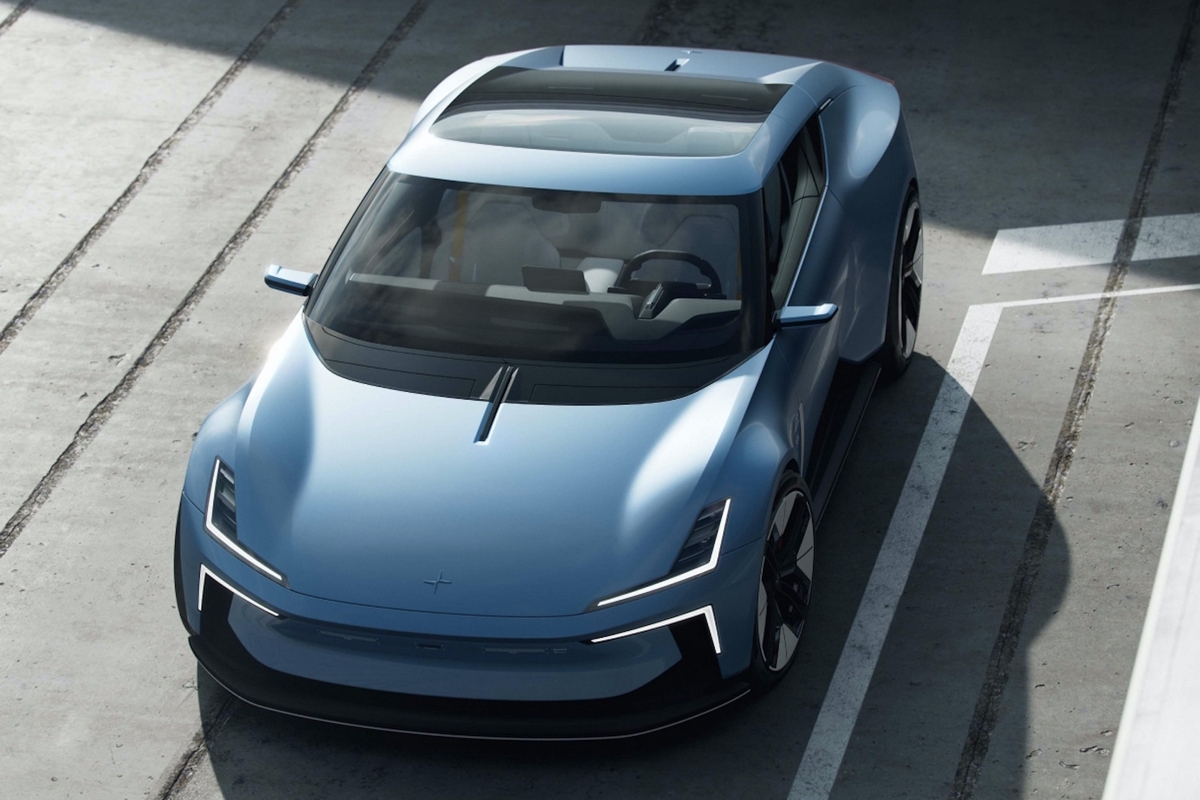 The Polestar 6 will not come out until 2026, so this is a car we won’t be seeing until much further down the line. It will initially launch with a 500-unit limited run “LA Concept” variant, which will be characterized by custom 21-inch wheels, sky blue exterior paint job, special bodyside graphics, and a light leather interior. You can reserve one of those with a $25,000 downpayment, with the final price expected to cost around $225,000. 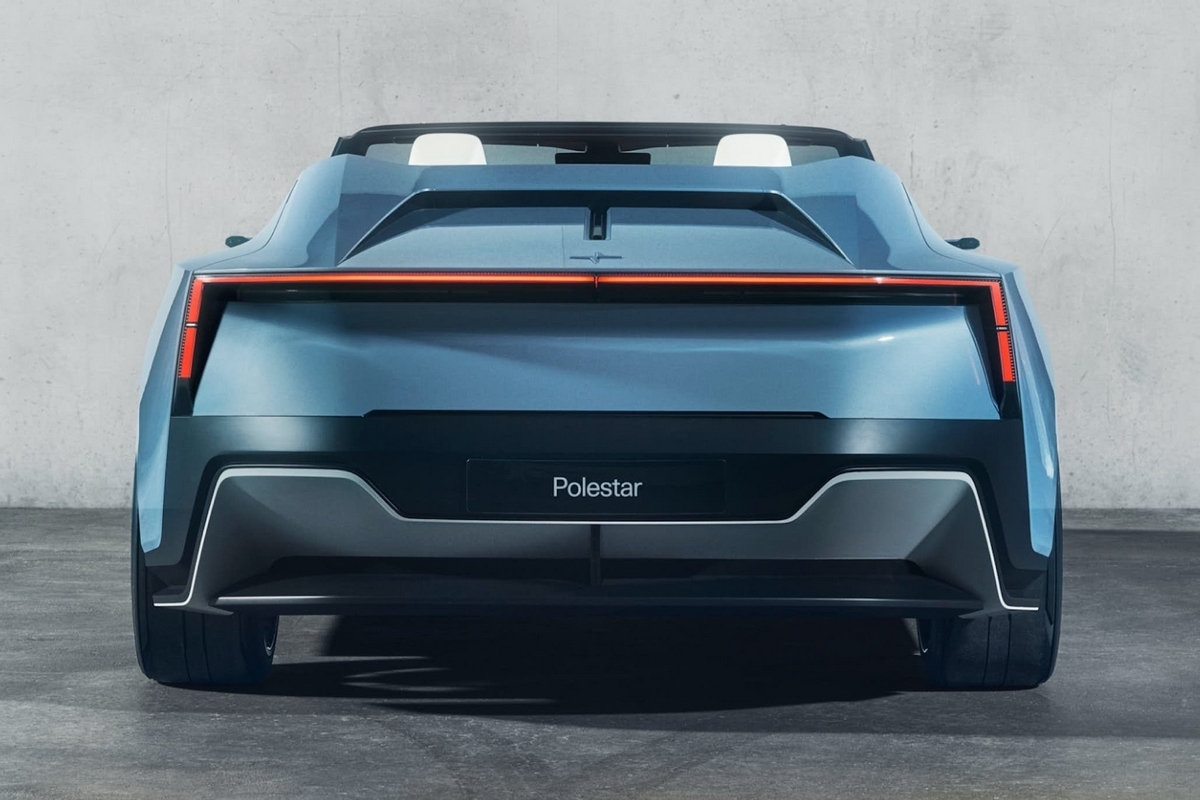 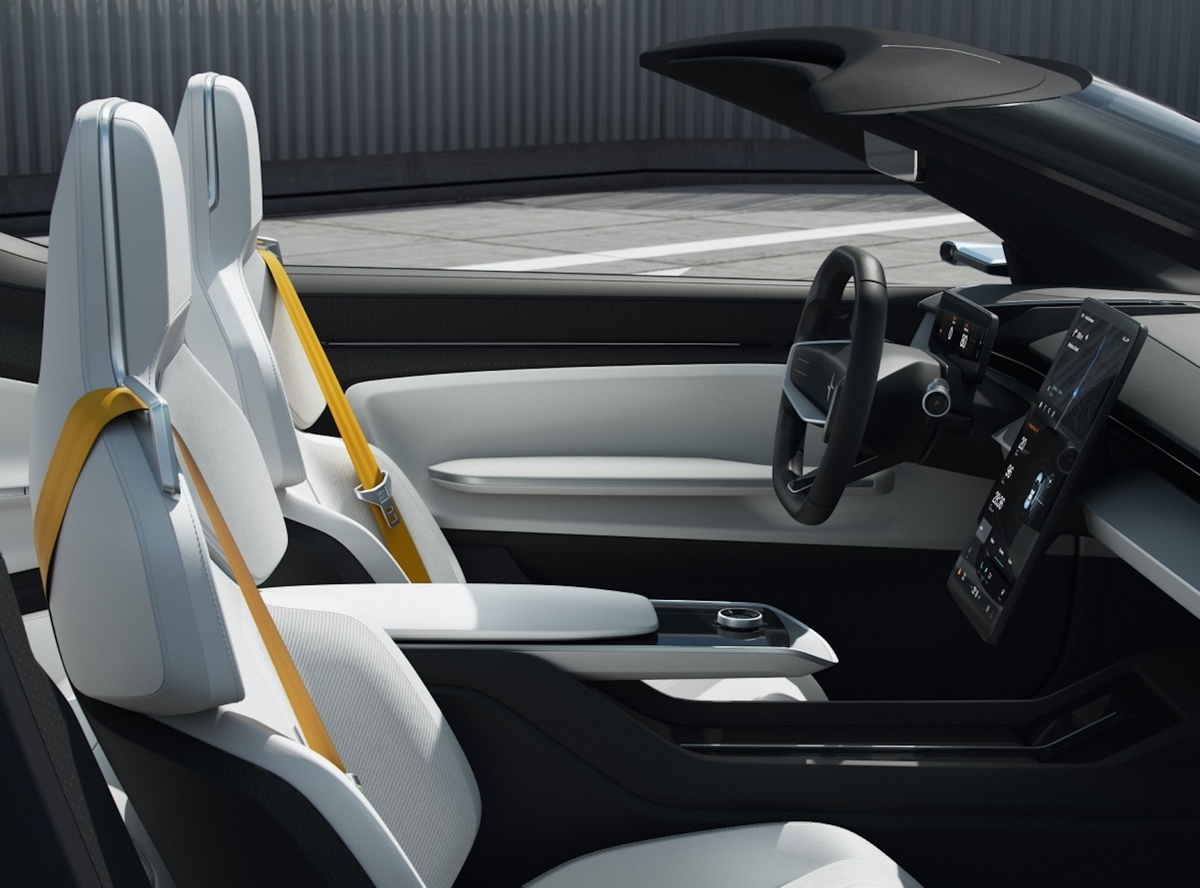