Polycade Redesigns The Arcade Cabinet Into A Sleek, Wall-Mounted Object 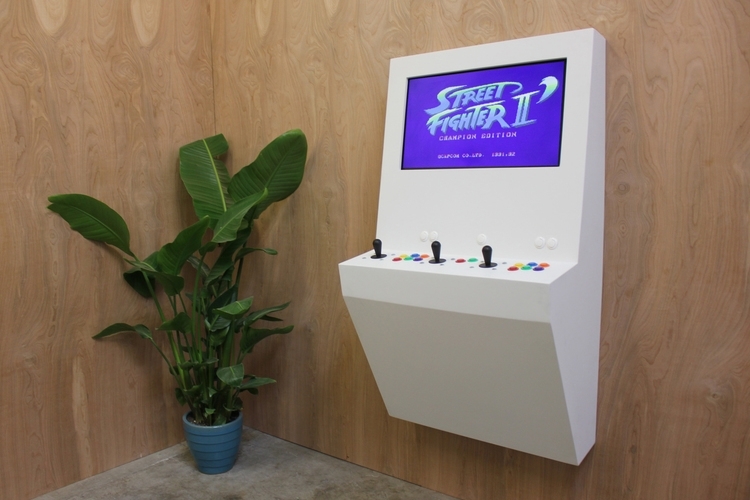 There are few things that can make a man break out in smile faster than seeing an arcade cabinet inside his house. Problem is, a large tower of a gaming cabinet doesn’t exactly make for the finest home decoration, apart from taking up a considerable amount of space. The Polycade wants to change that.

Instead of taking up floor space like traditional cabinets, the Polycade is designed to mount up a wall, minimizing its footprint while providing you full-fledged arcade play. Even better, they’re offered in solid color finishes, allowing the cabinet to blend in with the rest of your interior, instead of sticking out like a relic of your childhood obsessions. Yep, an arcade cabinet out in the open that the wife (or girlfriend) just might be able to appreciate (or, at least, not get angry over). 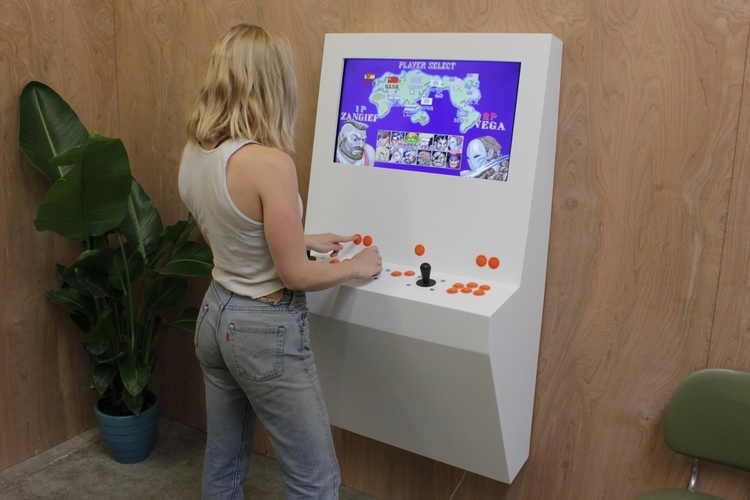 The Polycade’s cabinet measures 52 x 30 inches (h x w), all while protruding just 17 inches from the wall, leaving it about a third of the size of a traditional arcade cabinet. A 28-inch Insignia LED TV is used as the built-in display, with an adjustable mounting mechanism that allows you to easily swap it out for a different monitor down the line. It comes with three sets of controls: one consisting of a four-directional joystick and two action buttons; and two made up of eight-directional joysticks with six action buttons.   The entire control panel is removable, by the way, allowing you to swap in an optimized layout for your favorite games. A Raspberry Pi 2 Model B runs the action, with a modified RetroPie build, an open-source emulation software, and 90 built-in games. 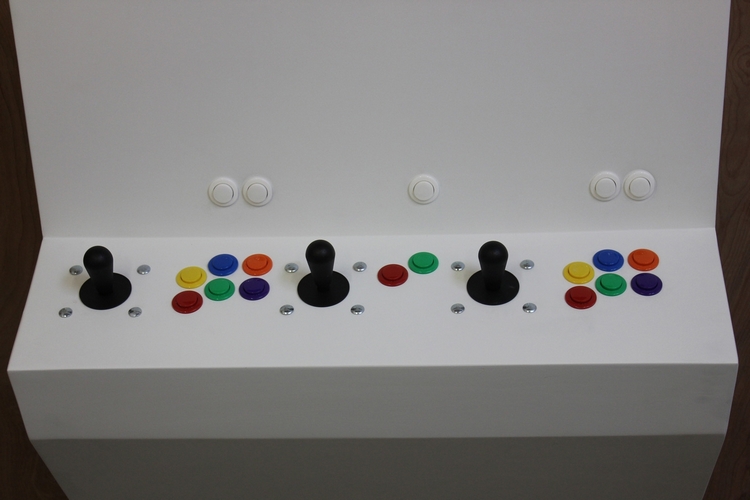 A Kickstarter campaign is currently running for Polycade. Pledges to reserve a unit starts at $1,550.