Sorry Transformers, But These Pop Out Pets Plush Dolls Can Shape-Shift Better Than You 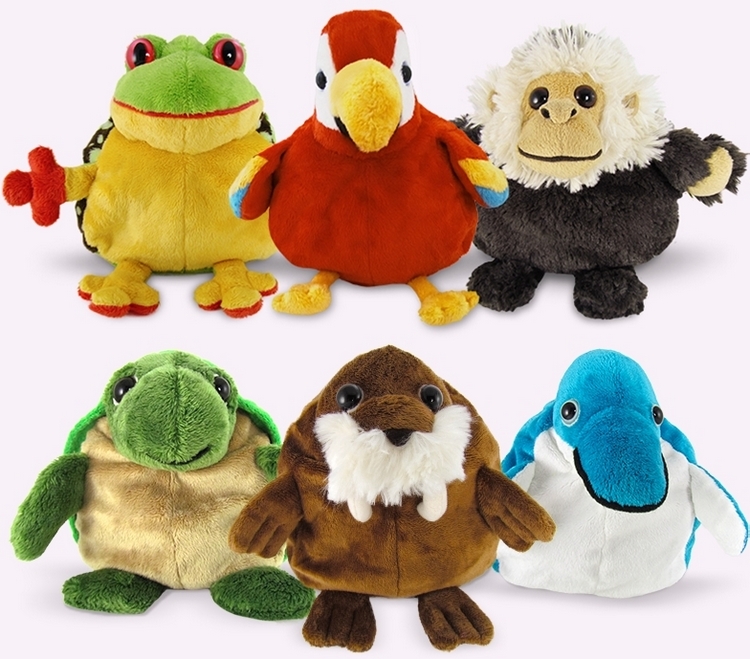 Plush toys are awesome. They’re soft, they’re cuddly, and they’re as cute as a pony pooping rainbows and glitter. These Pop Out Pets manage to ramp up the awesomeness, however, by being able to transform into entirely different dolls.

That’s right, plush dolls that are able to shape-shift from one form to another, allowing you to enjoy multiple cuddly critters in one. That way, when your daughter gets bored with William the Witty Walrus, she can simply flip him into Daisy the Debonair Dolphin for an entirely new toy to play with. 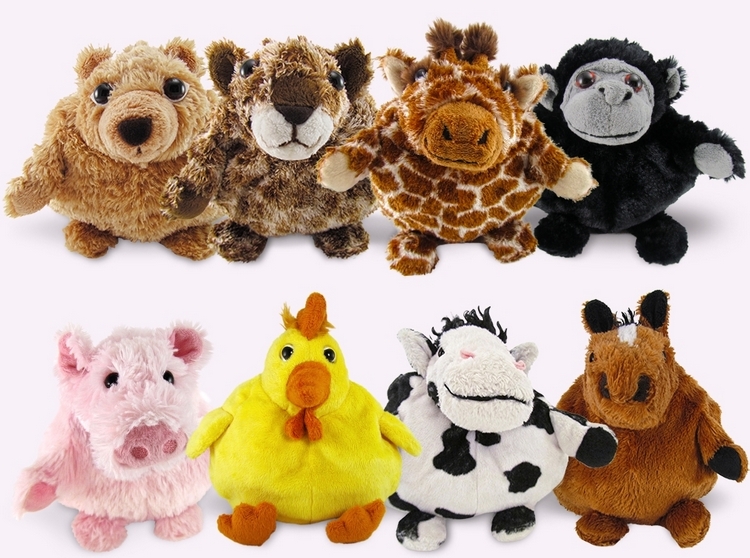 Each Pop Out Pet has a hidden pocket in the rear, where two or three other dolls attached to it are cleverly hidden away, serving as additional stuffing. When you get sick of Peyton the Persistent Parrot’s ugly beak staring at you, you simply open the slot to pull out either Tyler the Monkey or Riley the Frog, hide the other two in his slot, and cinch it up using the integrated Velcro closure. All the dolls are made from “super-cuddly” polyester fabric. 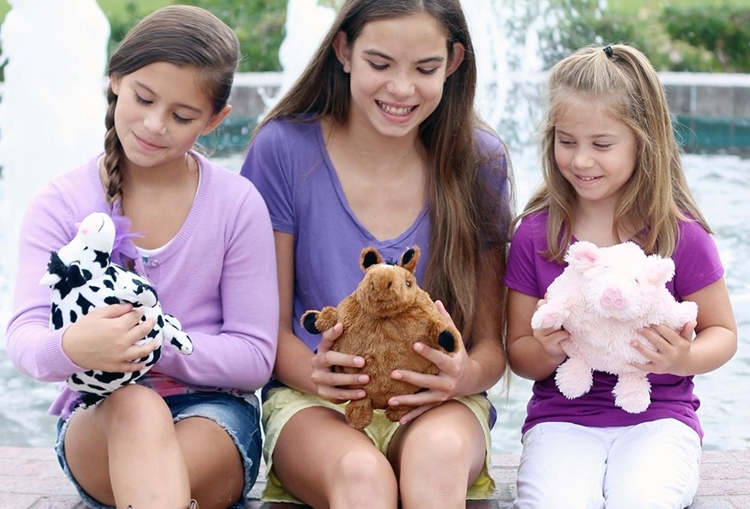