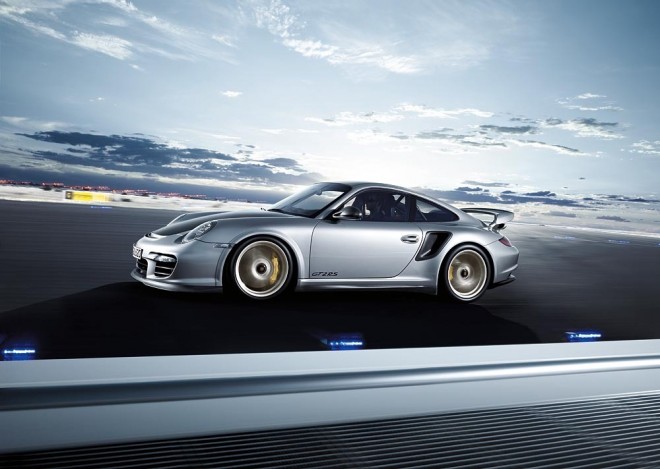 There’s a new Porsche coming to town and it’s one to command attention. Billed as the Porsche 911 GT2 RS, the vehicle is being groomed as the most powerful production 911 ever.

The current GT2 is a pretty impressive example of automotive engineering, so this latest supercar had its work cut out. And Porsche responded to the call, producing a car that lapped at Nürburgring-Nordschleife in just 7 minutes and 18 seconds, beating the Viper ACR by four seconds and setting a new speed record for production machines. 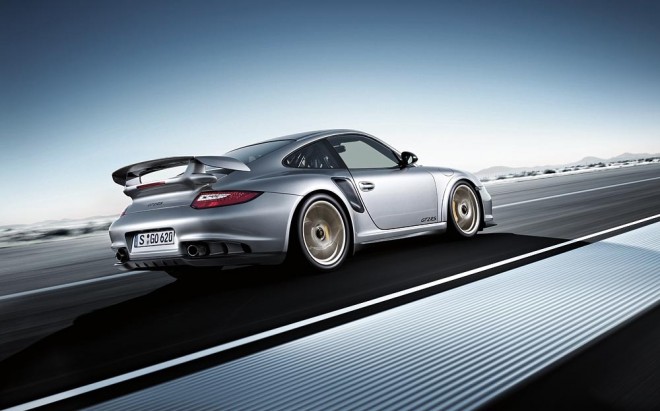 What kinds of improvement did the car get over the old GT2?   The Porsche 911 GT2 RS is 154 lbs lighter (tipping the scales at 3,021 lbs) and adds 90 extra horses (it pumps 620 hp), making for an overall faster car, as proven by the impressive ring time. Efficiency is also getting a huge boost, with a listed mileage of 20 mpg, a considerable upgrade from the usual 15 mpg or lower that vehicles within this range of power typically manage.  Sure, that’s far from eco-friendly numbers, but it’s quite a feat, nonetheless. 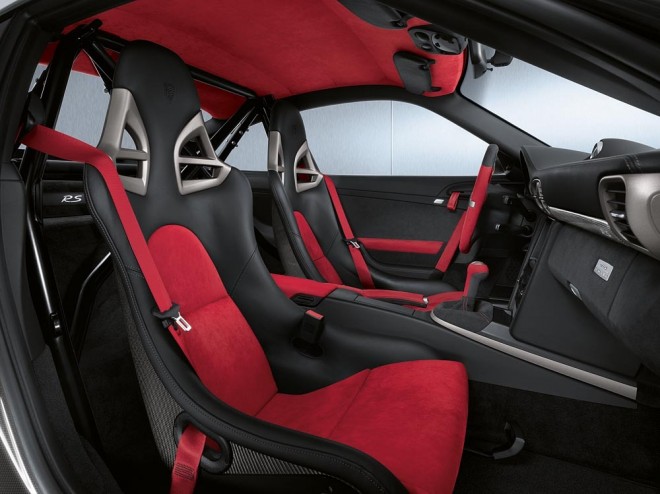 Using a 3.6-liter engine with variable geometry turbo chargers, the vehicle does a 0 to 60 in under 3.5 seconds, with a top speed of 205 mph. Notable details include plenty of carbon fiber to keep all that weight down, composite ceramic brakes, a standard six-speed manual gear box, fabric straps for door handles and roll bars behind the racing-style seats.