Love Your Porsche 911? Then You’ll Love This New Hardcover Celebrating It 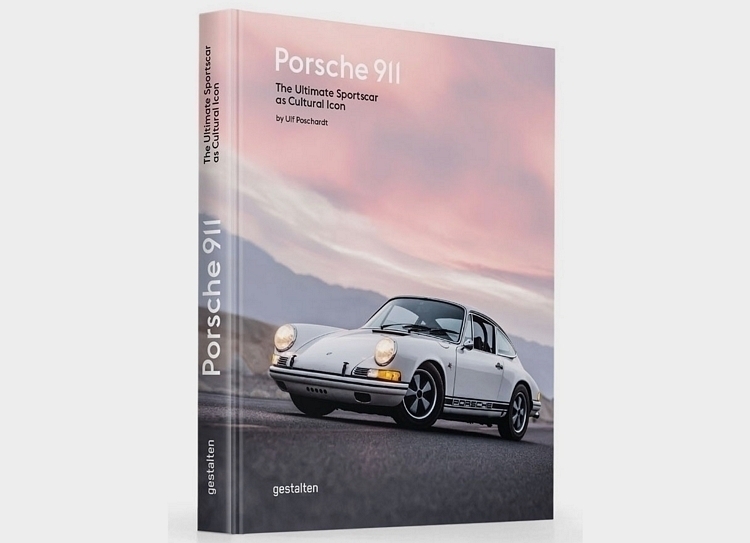 In 1963, a young German automaker debuted their second model – a larger and more powerful replacement for their inaugural car. That car was the original Porsche 911. And while the model has undergone continuous development over the years, its essence has remained the same, retaining the same signature design and layout found in the original model. A new hardcover, Porsche 911: The Ultimate Sportscar as a Cultural Icon, celebrates that much-acclaimed vehicle.

Authored by Ulf Poschardt, the book takes a look at how the “thinking man’s sports car” has become a global symbol of aspiration, defying the odds to become one of the most popular and adored vehicles through over five decades. It’s an intimate look at the 911’s influence the world over, examining how the exact same car can be loved by some and hated by others, while becoming a fascinating curiosity. 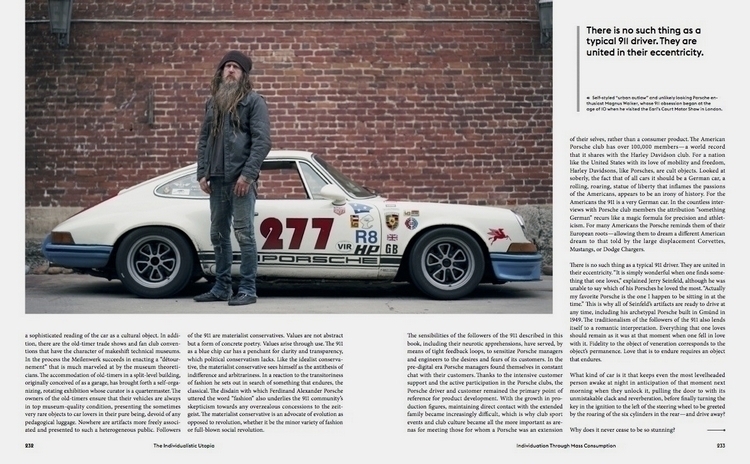 Over 240 pages, Porsche 911: The Ultimate Sportscar as a Cultural Icon takes readers on an engaging journey that explores the history of the car in both full-color pictures and essays. It introduces readers to the assortment of people who proudly drive their 911s, details its racing accolades, and examines the vehicle’s gradual evolution through its numerous iterations. The hardcover comes in a 21 x 26 cm format that should make for a substantial presence in any coffee table. 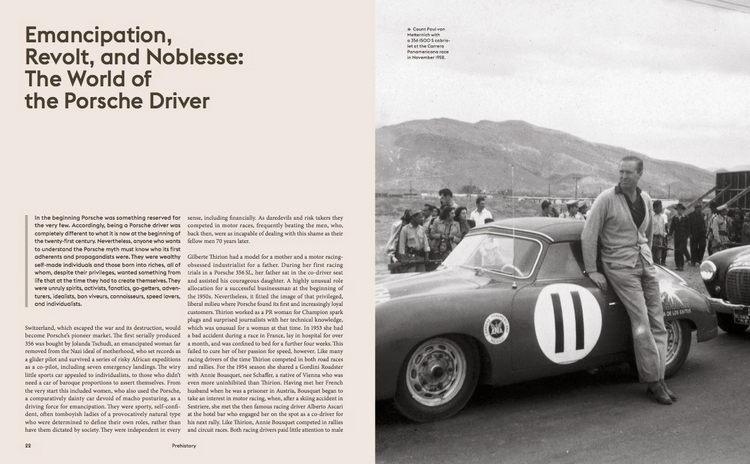 Available now, Porsche 911: The Ultimate Sportscar as a Cultural Icon is priced at $40. 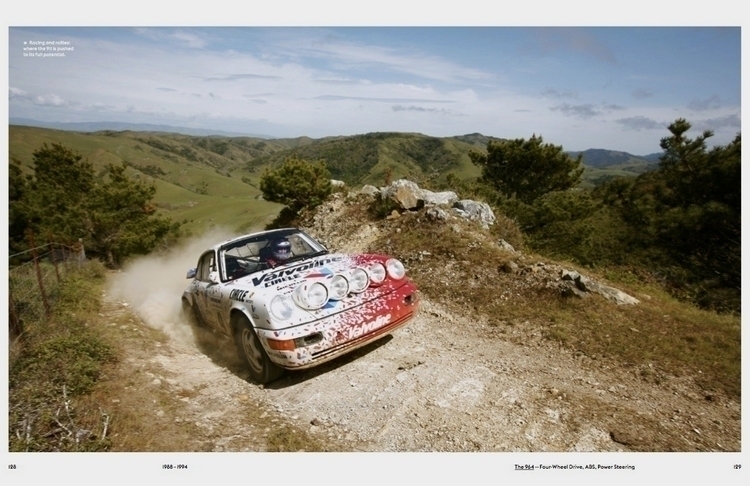