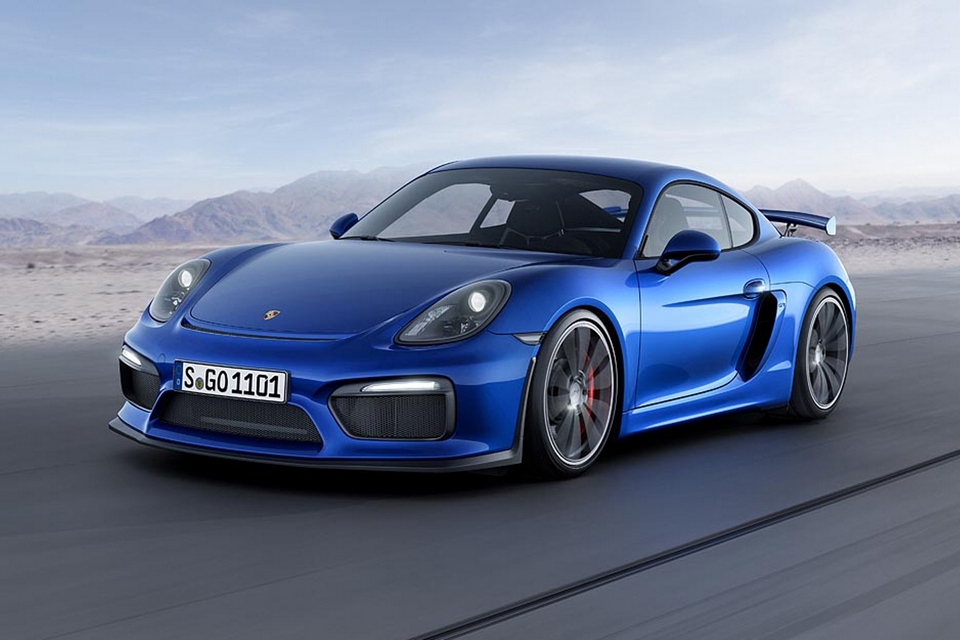 Deciding which Cayman to buy has always been easier compared to the 911, mostly because it only had three models compared to the latter’s 21. This week, the just-announced fourth model of Porsche’s entry-level sports car just made the decision even easier. Of course, the Porsche Cayman GT4 is the one you’re supposed to get.

Easily the most race-focused production Cayman ever, it unashamedly pilfers elements from the 911 GT3. The chassis, for instance, is almost entirely taken from the 911 GT3, giving the car a large brake system and a 30mm lower ride height. It also borrows the wheels, the fixed rear wing, the front fascia, and plenty of technical aspects from the aforementioned ride, turning out a Cayman that’s duly injected with proven high-performance chops. 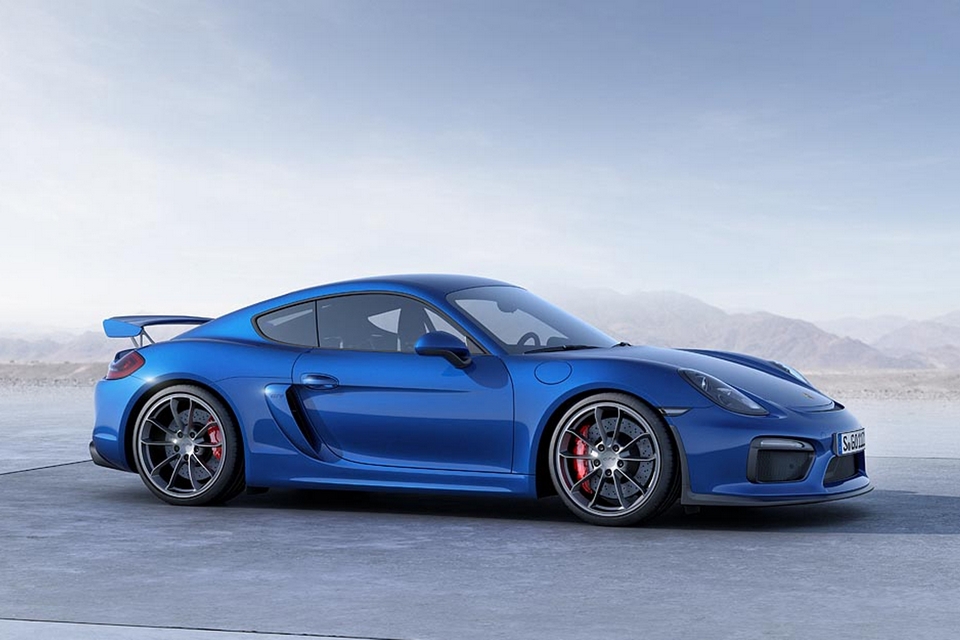 The Porsche Cayman GT4 houses the same 3.8-liter flat-six engine found in the 911 Carrera S, which delivers a solid 385 horsepower. Mated to a six-speed manual transmission, it can hit 0 to 60 in 4.2 seconds, as well as reach top speeds of 183 mph. Porsche says that the vehicle managed to lap Nurburgring in 7 minutes and 40 seconds, just ten seconds shy of the 911 GT3’s performance numbers. 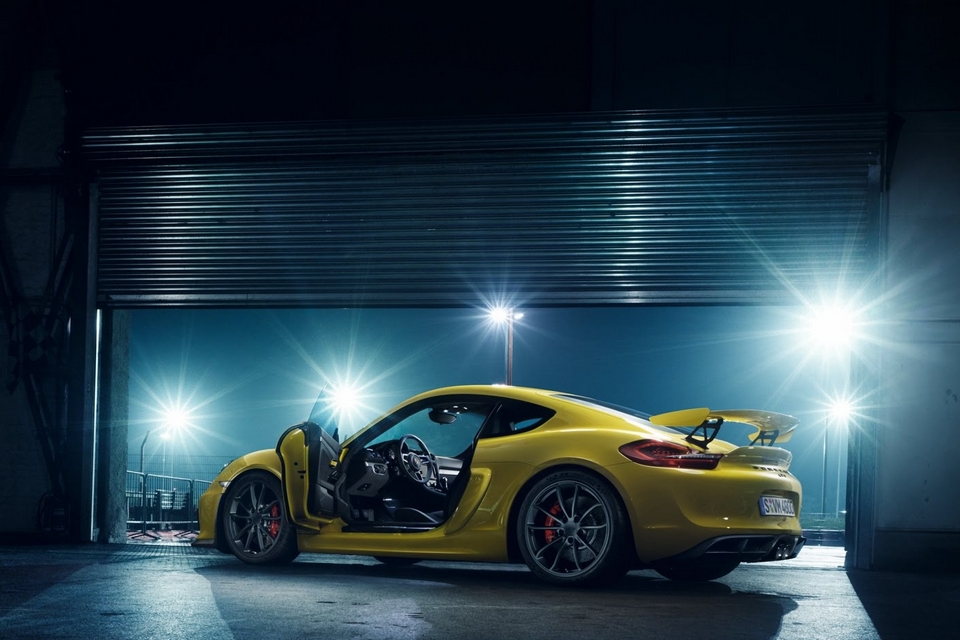 Inside the cabin, the car gets sports seats upholstered in leather and Alcantara and a new GT4 sport steering wheel with direct steering feedback. Options are aplenty, of course, including full bucket seats, a ceramic composite brake system, and a custom Sport Chrono package, among others. 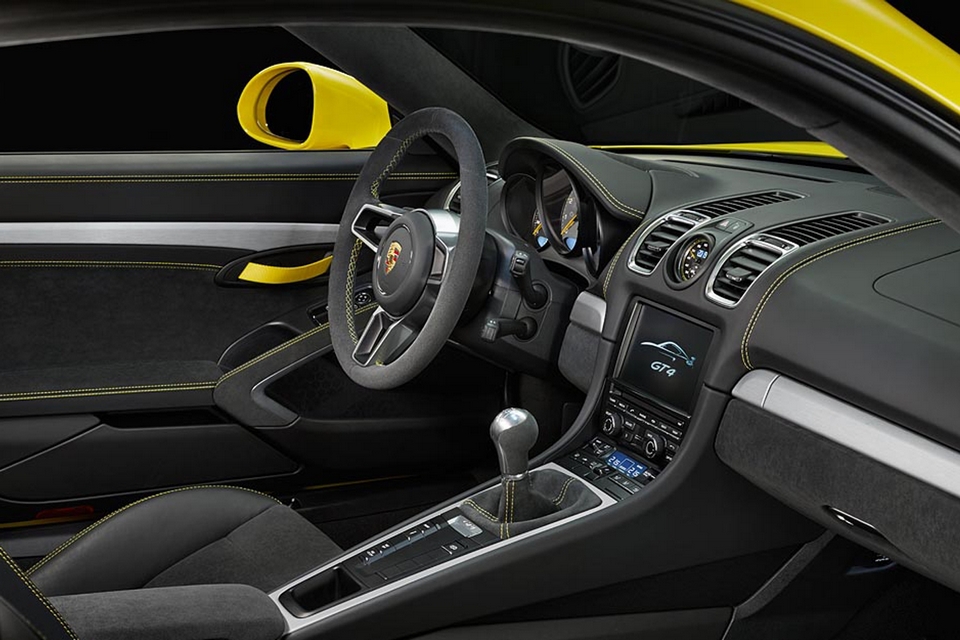 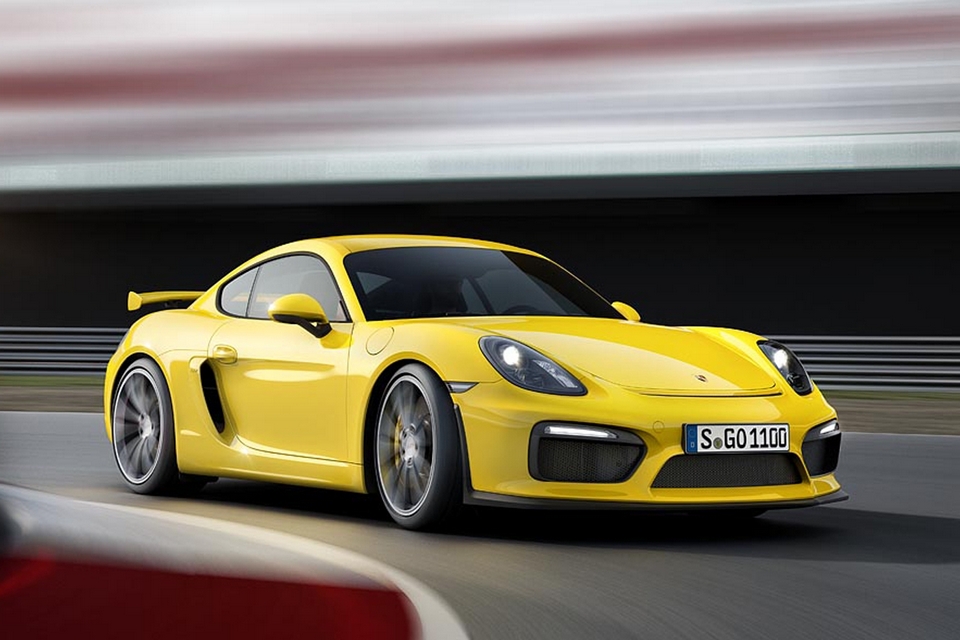 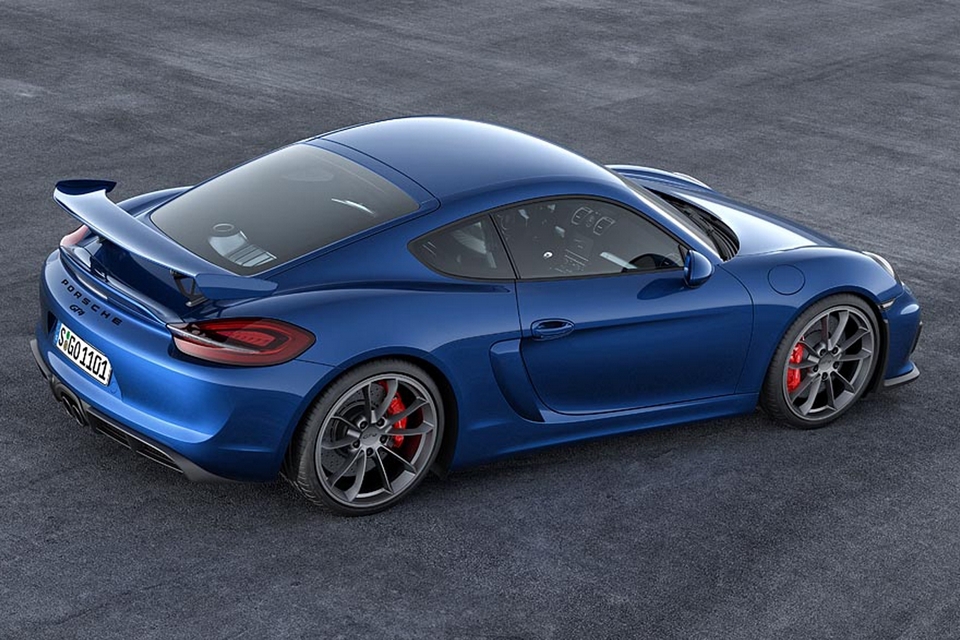