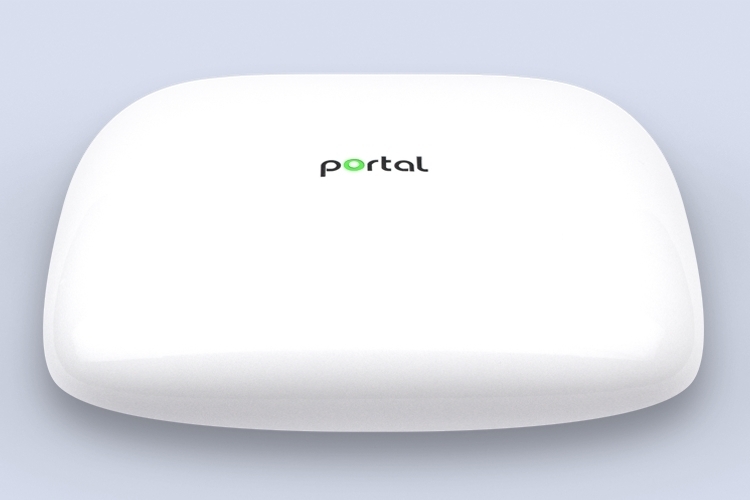 Truth be told, it looks big for a router (they’re supposed to get smaller not bigger). With a promise of delivering faster Wi-Fi without having to change your provider, though, Portal changes up the home router in way that’s never been done before. And, yes, we definitely want that, larger profile notwithstanding.

No, it doesn’t perform any sorcery to make your internet go faster. Instead, it only finds a way around the congestion that’s currently the big problem in Wi-Fi networks, with every single home installing their own router and transmitting data along the same limited radio airwaves, not to mention the numerous devices that frequently connect to each one of those routers. 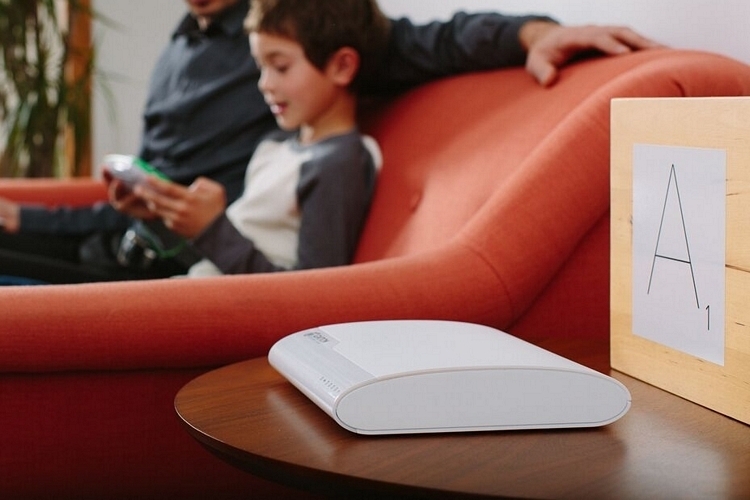 Unlike other high-end routers that only work on two channels, Portal is designed to operate on all six channels of the 5GHz spectrum, even using parts that were originally reserved for US weather systems. And, yes, the FCC has certified them to operate on those channels, since the router automatically stops using it when it detects weather radars in the airwaves (basically, if you live near a weather radar, it won’t let you use those special channels – otherwise, you’re good). Even better, it automatically switches channels whenever it detects congestion, ensuring your Wi-Fi won’t be subject to the same traffic as everyone else even in a crowded apartment building. 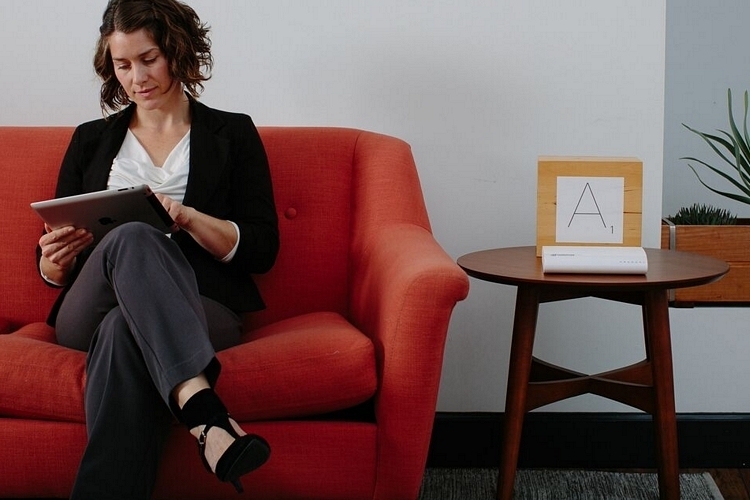 Nine antennas (all neatly hidden inside the enclosure) and 10 radios allow the router to offer coverage for spaces up to 2,500 square feet, with the ability to daisy chain two units to support larger properties. Features include enterprise-grade security, one-touch setup, five Ethernet slots, and two USB ports.

A Kickstarter campaign is currently running for Portal. Pledges to reserve a unit starts at $159.