A Hidden Battery Allows The Power Pen To Not Just Sign Your Checks, But Charge Your Gadgets, Too 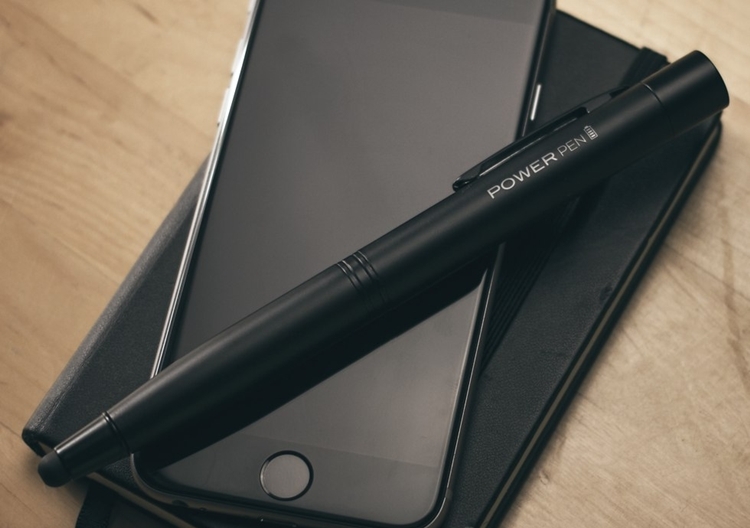 Carrying an external battery charger is always a good idea, since you never know when you’ll end up draining your phone throughout the course of a day. Problem is, carrying them can be a minor annoyance, adding extra bulk in your pocket (if they even manage to fit into your pocket, at all). The best portable chargers are always the ones you won’t mind carrying and the Power Pen definitely falls in that category.

A pen with an integrated 700 mAh battery, it lets you juice up from something that you’re probably going to carry around anyway (if you haven’t the ditched the pen in these digital times the way some people have, that is). Sure, 700 mAh doesn’t sound much, but when your phone is drained and you can’t find your friends in the club at 12AM, that small charge is going to feel like a godsend. 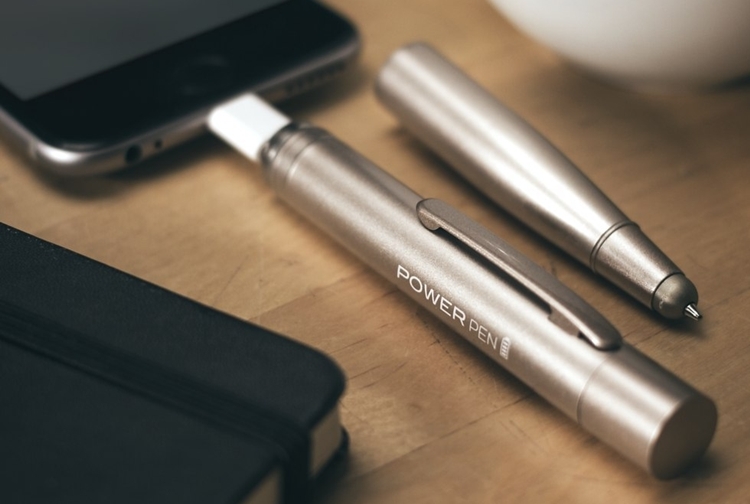 Billed as a world’s first, the Power Pen combines two of the most borrowed items in the history of mankind: pens and chargers, making it a doubly utilitarian tool that can serve you in emergency situations. On one end of the Power Pen is a stylus tip, which you can use to tap the screen on your smartphone instead of using your fingers. Give the tip a quick swivel, though, and a ballpoint will actually emerge, which you can use to sign those baller six-figure checks like you were doling out singles in a strip club. To charge, simply unscrew the entire lower half of the pen to reveal a charging port, which has options for Lightning and microUSB, so both iPhone users and everybody else can bask in its glory. 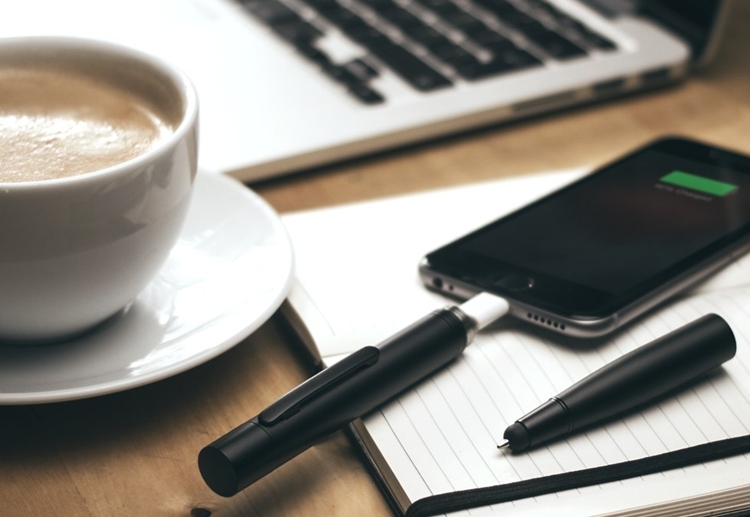 Now available for preorder, the Power Pen is priced at £24.99.