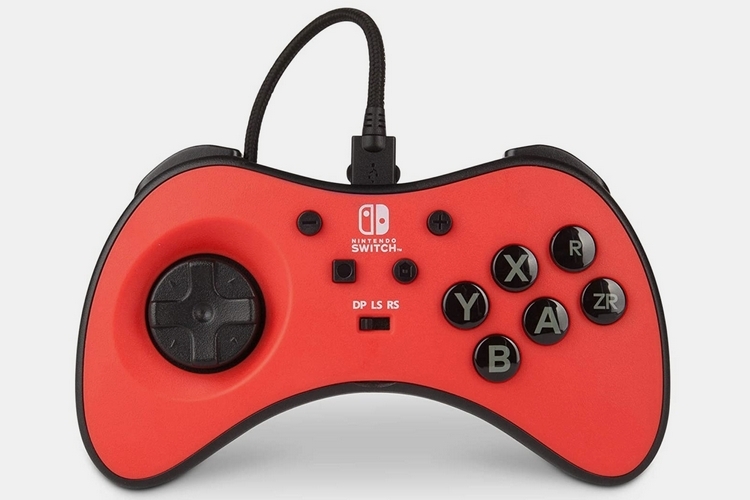 Playing fighting games on a modern game console is fine enough. Problem is, some of us just can’t get over the more generous action button layout popularized by old-school arcade machines, making fighting games on a modern controller feel a little bit lacking. If you insist on having six buttons at your disposal while going wild on Street Fighter, Injustice, or Super Smash but don’t want to go all in with a full-fledged arcade gamepad that will require you to take up the coffee table, maybe the PowerA Fusion Wired Fightpad can be enough to bridge the gap.

A handheld gamepad with a six-button layout similar to the arcade controls of old, it affords you the same precision button-mashing without burdening you with a controller you’ll have to set down on a flat surface. That way, you can still kick back on the couch while executing finishing moves on Mortal Kombat, all while enjoying superior control over any character you decide to field in battle. The PowerA Fusion Wired Fightpad is a controller based on the Sega Saturn’s gamepad, which has been long revered by fighting game enthusiasts as the ideal layout for the genre. It doesn’t veer too far from the 90s-era controller’s design (specifically, the Japanese version), with six action buttons on the right hand side and a floating d-pad on the left hand side. Suffice to say, if you enjoyed mashing buttons on Virtua Fighter, Street Fighter, and Fighters Megamix on that console from back in the day, you’ll probably appreciate what this thing brings to your gaming arsenal. 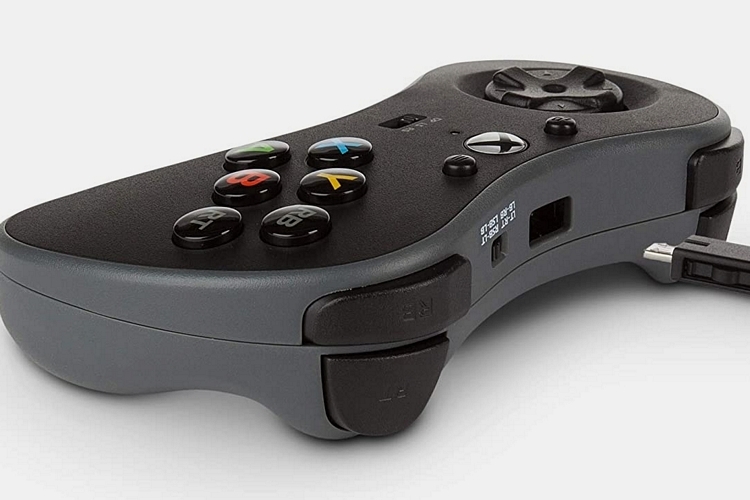 It also comes with four shoulder buttons, so you can execute any actions pre-mapped to those on traditional controllers, so even newer fighting games should work without a hitch on the darn thing. Even better, the controller comes with two sets of switches, which allow you to easily alter the function of the shoulder buttons, depending on the game you’re playing. There are different versions of the gamepad, by the way, depending on which console you want to use it on, with Xbox One, PS4, and Switch models of the controller coming with different switches (since they map things differently ) and accessory buttons (e.g. the Xbox controller comes with the Xbox menu button). The PowerA Fusion Wired Fightpad comes with swappable magnetic faceplates, so you can dress up your gamepad in one of three colors, depending on what you feel like playing on for the day. Only those three colors are available, by the way, so you’ll have to paint one of the faceplates something else if you want something funkier. Do note, the controllers are all wired, regardless of which console version you’re buying, so you’ll be stuck with an annoying cable the whole time you’re executing shoryukens, fatalities, and smash attacks. Hey, you like old school controls for your fighting games, so it comes with old school hassles, too.

Want one? The PowerA Fusion Wired Fightpad is available now. 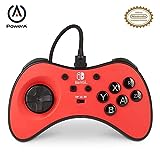