An Egg-Like Shape Gives This Drone Better Portability And Function 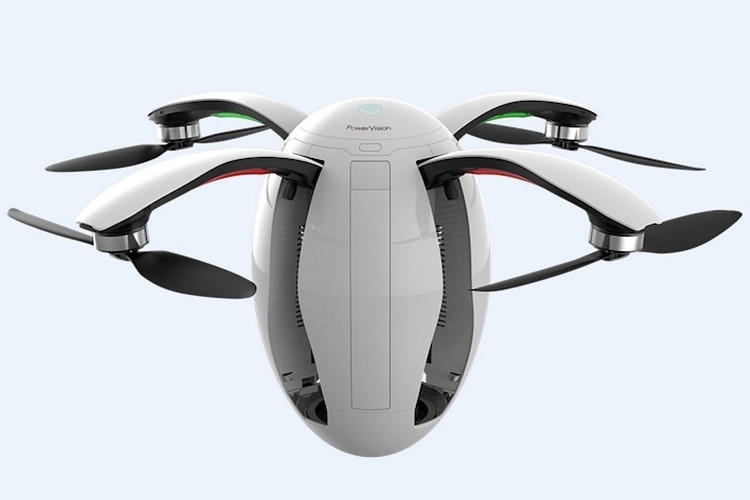 That’s right, they made a drone that looks like an egg. And, no, they didn’t do it strictly for giggles, too, with the form factor enabling it to collapse into an ovoid shape by folding the arms, rotors, and legs straight into the shell, making it easier to transport while enabling the legs to fully retract when airborne for a full 360-degree view of everything below. 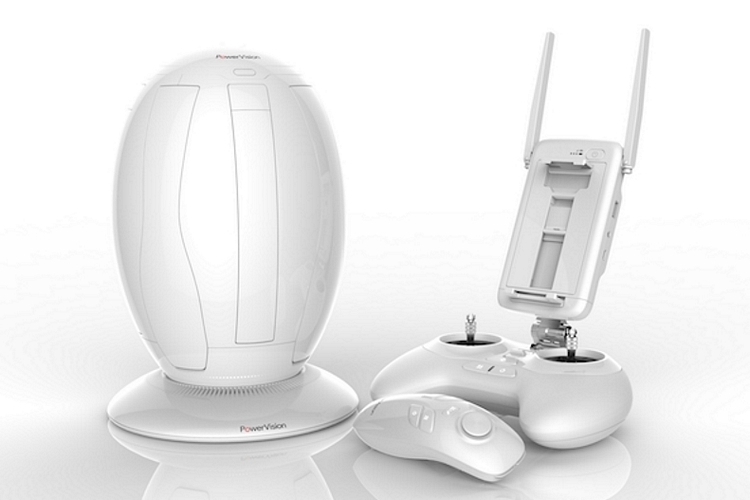 The PowerEgg has an integrated camera that can shoot 360-degree panoramic video in 4K UHD resolution, along with a three-axis gimbal to ensure all your footage is stabilized. Like all modern drones, it comes with four autonomous flight modes, allowing users to focus on framing their shots while the drone handles its own flight path. It has a maximum flight speed of 13 miles per second and a maximum altitude of 13,123 feet above sea level, with the onboard 6400mAh battery enabling flight times of up to 23 minutes. 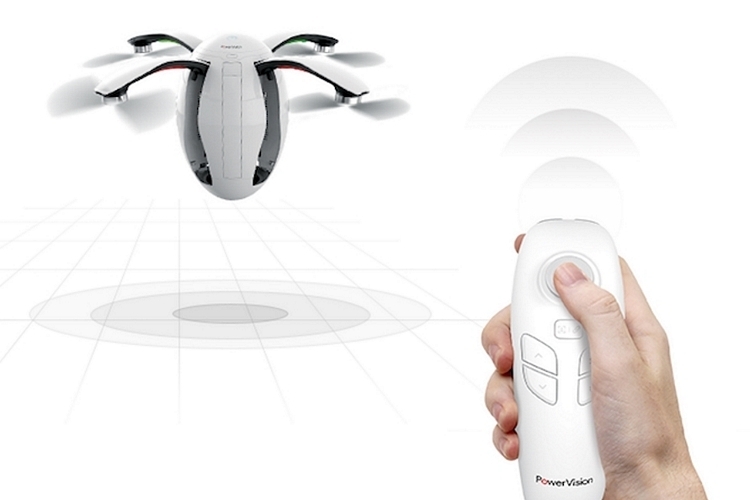 Operation is handled via a standard joystick-based control pad, as well as an alternative one-handed gesture-based controller reminiscent of the Wiimote and mobile apps (iOS and Android). Features include a control range of 3.1 miles, an optical positioning system that enables safe indoor flight, and a weight of 4.6 pounds.