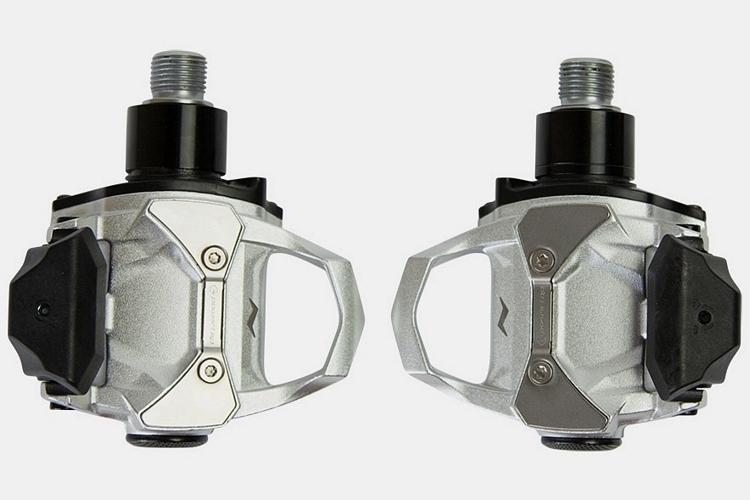 Almost every serious cyclist uses a power meter – it’s the only thing that can accurately measure a cyclist’s power output, which is the single best stat to have in your hands as far as bicycle training is concerned. And while power meters come in a variety of designs, we have to admit, we’re very partial to the convenience of pedal-based rigs. If you feel the same way, you’ll definitely want to check out the PowerTap P2.

The second generation of the outfit’s popular power meter, the device retains the same “plug-and-play” convenience as its predecessor, all while getting a slightly more svelte appearance, lighter weight, and longer battery life. No, it’s still not as pretty as Garmin’s Vector 3 (seriously, people regularly say they choose it because it looks nicer), but the outfit is hoping the lighter weight and battery savings will be enough to compel cyclists to pick up their pedals instead. 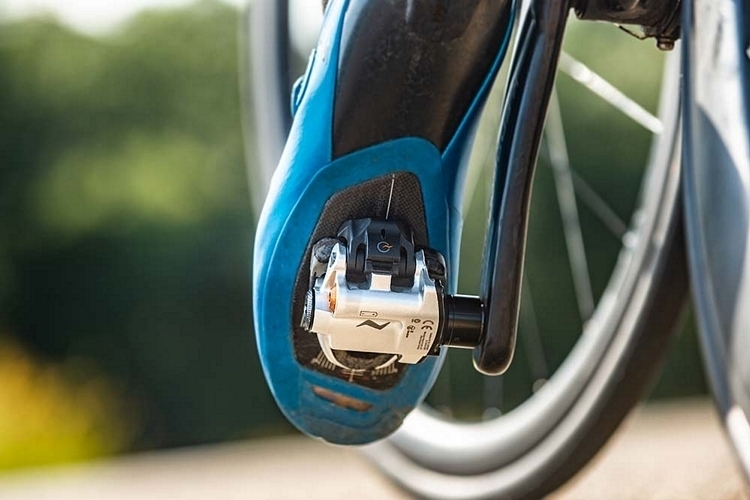 The PowerTap P2 retains a similarly chunky frame as the original, albeit with a lower claw height to ensure improved compatibility with different types of shoes and cleats. It doesn’t install tool-free like some of the recent power meter pedals that have since have stolen some of PowerTap’s thunder, although you should be able to set them up using nothing but an Allen key, which is still very convenient. They’re so convenient, in fact, you can easily take them off and install them on a different bike within minutes, allowing you to switch rides while still having your power meter in tow.

As with the original, it measures power output individually on the left and right sides. To the unfamiliar, power, in this context, refers to the amount of work you do and the level of intensity you do it in, which it derives by tracking your cadence and measuring your torque. Having access to this metric lets you know whether you’re doing too much work (which could lead to injury) or doing too little (which can cripple your results), allowing you to adjust how fast and how hard you pedal accordingly. 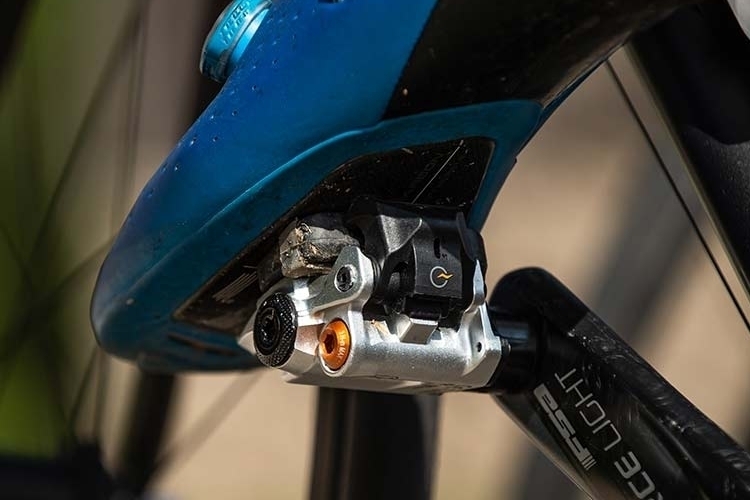 The PowerTap P2 uses AAA batteries, a fresh batch of which can get you up to 80 hours of riding. Do note, they recommend sticking to lithium batteries, as using alkaline batteries can potentially damage the pedals and any damage caused by alkaline won’t be covered by the warranty. It also comes with both ANT+ and Bluetooth, so you can use it with most bike computers and smartphone apps that are compatible with power meters, allowing you to see your performance, whether in real-time on a handlebar-mounted screen or later on at home via a fitness app. 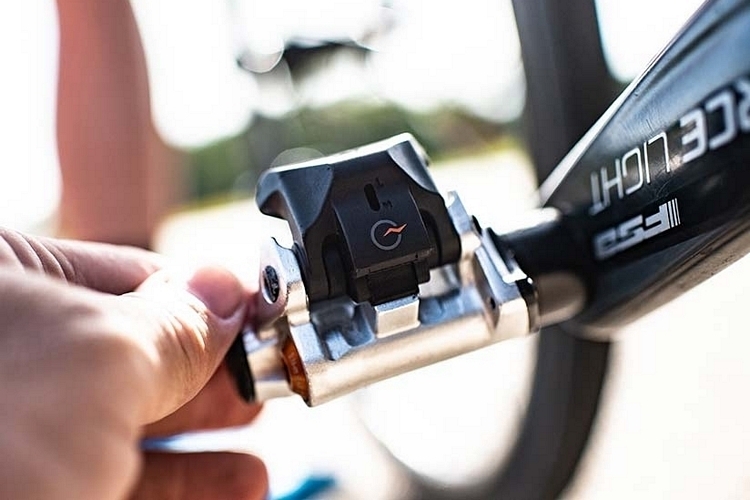 Features include six-degree float cleats (with option for 0-degree cleats), adjustable elastomer springs, a stack height of 14mm, a lean angle of 25.5 degrees, and a weight of 398 grams per pair. There’s no weight limit on the pedals, too, so you can pile all your weight on it when riding up a steep hill.