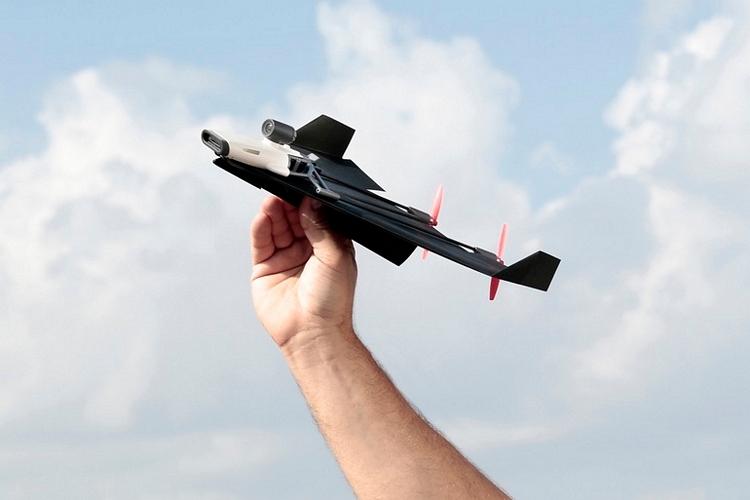 We’re big fans of PowerUp and their clever kit, which lets you turn paper planes into remote-controlled flying machines. I mean, that toy is all manners of amazing. With the new PowerUp FPV, though, paper airplanes don’t just turn into remote-controlled aerial vehicles, but camera-armed drones that can be controlled in virtual reality. Oh yeah.

That’s right, you can now fly your PowerUp planes and look ridiculous at the same time by swaying your head side to side with a VR headset on your face. That way, parents won’t ever let their children come near you while you fly paper planes in the park, ensuring you can enjoy the day without undue interruptions. Yeah… that benefit sounded so much better in my head. 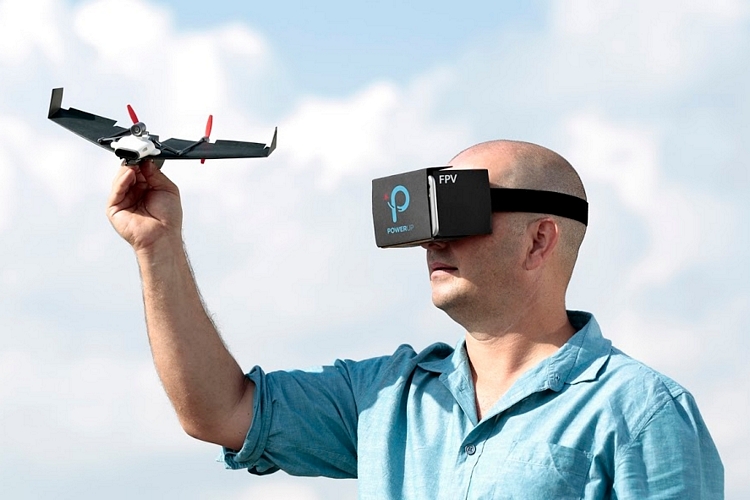 The PowerUp FPV kit consists of two propellers that spin in the rear of the plane and an electronics unit that mounts in front of the plane. Those dual propellers control both the flight and the steering of the toy aircraft, with the latter achieved by simply varying the thrust between the two. The electronics unit, on the other hand, contains a 3-axis gyroscope, compass, accelerometer, barometer, Wi-Fi, microSD card for recording video, a removable 550-mAh lithium-polymer battery (good for 10 minutes with a full charge), and, of course, a 360-degree rotating VGA camera that records video at 30 fps. 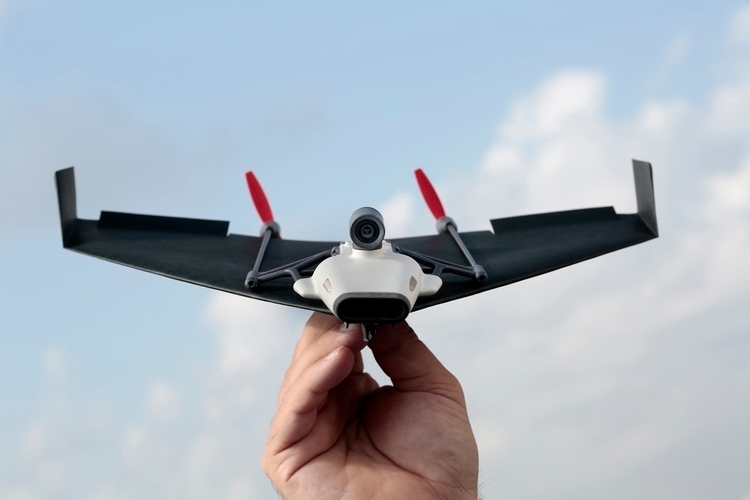 Users can fly the plane through the accompanying app, either via a virtual game pad or through Google Cardboard VR. Real-time feed of the video can also be viewed directly from the app.

Want one? You’ll have to wait a bit. The PowerUP FPV will hit stores next summer, with preorders going up next month, priced at $199.