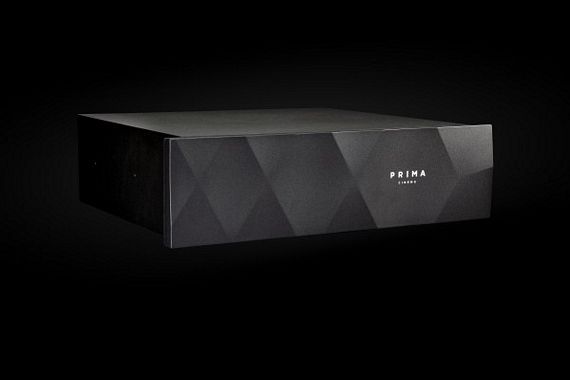 Want to watch cinema-quality movies in the comfort of your home?  Hook up the Blu-ray player.   If you want to watch movies currently in theaters, though, there’s no choice — you have to leave the house and drive to the local cinema.  Of course, that’s only if you’re poor.  If you’re loaded, there’s the Prima Cinema, a high-end system designed for the sole purpose of bringing opening weekend Hollywood flicks direct to your home theater.

While companies can, theoretically, do that by letting you hook up an HTPC and streaming the content your way, that opens up the film to easy piracy.  So not gonna happen.  That’s why this solution uses a proprietary closed hardware, which you  then hook up to your home system and internet connection. 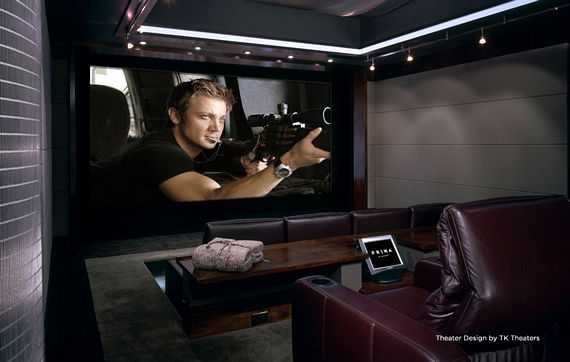 The Prima Cinema uses two components: a rack-mountable cinema player and a biometric reader so your kids can’t rack up serious sums of cash ordering every first-run movie they can stream.  It delivers full 1080p HD video at 24 fps and the original cinematic master aspect ratio (yes, 3D is supported, too), along with 5.1 and 7.1 surround sound with support for Dolby TrueHD and PCM.  It can work with all existing video systems (from TVs to projectors to your Ultra HD screen), audio systems and controls.

Basically, it lets you show whatever’s in the public Box Office right in your home, inviting friends and family over for a night of movie-viewing.   It’s only allowed for non-commercial use, though, so don’t bother coming up with crazy schemes to eke out a profit from it.

First-run films in your home theater, naturally, won’t be cheap.  The Prima Cinema  system alone costs $35,000, with each streamed film requiring you to plunk down another $500.