Priority Coast Beach Cruiser Will Fend Off Sand, Salt, And Rust Like No Other 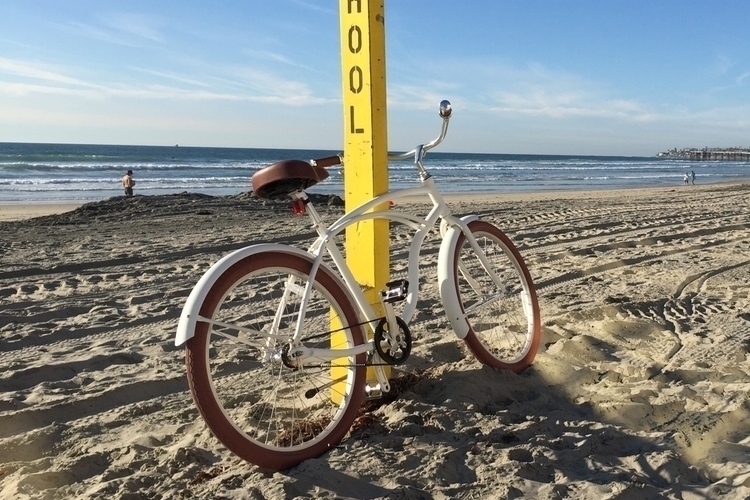 Yes, you can ride any bike you want at the beach (even a Golf Bike). Problem is, sand will frequently lodge itself into the bike’s bearings while saltwater will corrode its components over time, ensuring your bike’s going to end up in crappy condition sooner than later. That won’t be a problem with the Priority Coast, a beach cruiser fashioned from the ground up to survive oceanfront conditions.

Unlike other beach cruisers that use standard setups, every single element of the bike has been hand-picked to eliminate preventable problems that are common with beach-bound bicycles. From rusting to catching sand to the inevitable assault of the elements, this bike is designed to call the beach its home. 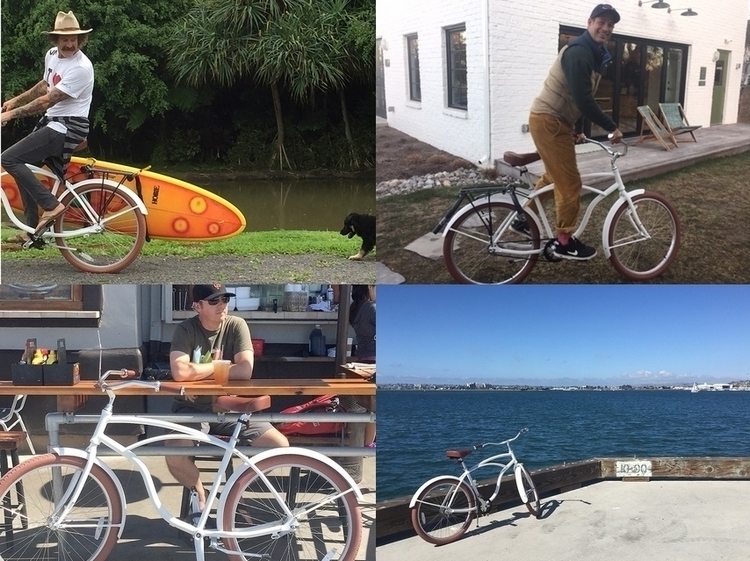 The Priority Coast uses an aluminum frame and fork to prevent rusting, apart from making the whole thing lighter than traditional steel bike frames. Stainless steel hardware further reinforce its rust-preventing talents, while sealed cartridge bearings ensure neither sand nor salt (nor anything else in your surroundings) can make its way into those critical areas. It also ditches the traditional chain drive in favor of a Gates Carbon Drive belt, which not only solves the rusting problem, but should last around 10 times longer than metal chains without requiring grease. 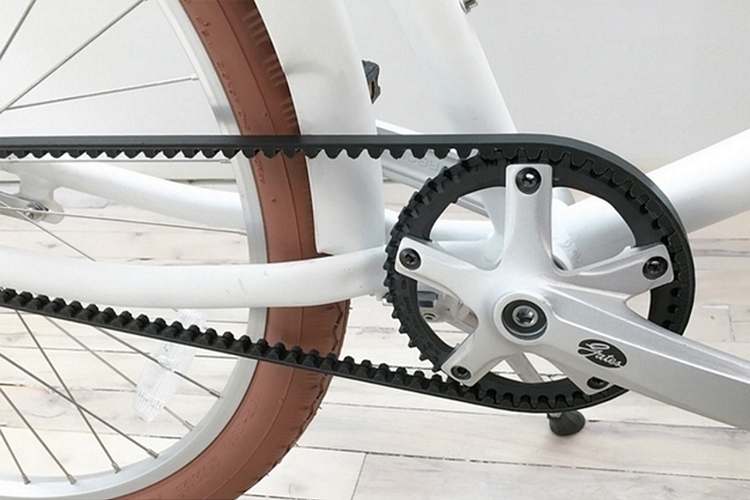 A Kickstarter campaign is currently running for the Priority Coast. Pledges to reserve a unit starts at $369.