Learn Something Useful Over The Weekend: Private Ninja Lessons 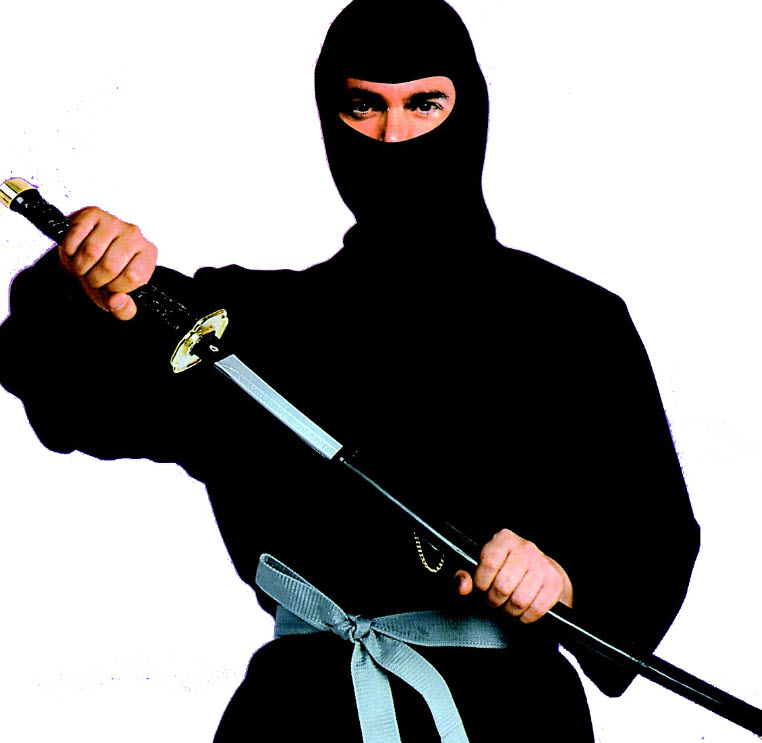 Always wanted to be a ninja but couldn’t fork up the money to pay an ancient secret ninja temple to take you in?  Get your assassin training closer to home with private ninja lessons from one of New York’s oldest Bujinkan schools.

If you’re not familiar with Bujinkan, the system consists of nine separate martial arts lineages, believed to have been developed and used by Japan’s friendly neighborhood ninjas.  You’ll be studying the shinobi way in a facility with affiliations to Japan’s Bujinkan Hombu Dojo, under an instructor bearing the title of Shidoshi (“teacher of warrior ways”).

The lessons will consist of training in budo taijutsu, which is based around the martial arts, strategies and tactics comprising ninjutsu.  While I doubt you’ll be covertly scaling walls and soaring across roofs any time soon, the promised lessons don’t sound half bad.  Ninja skills like leaping and rolling ever so slyly are being promised.  So will striking, grappling, elusive timing, distance control and subtle angling.  Yes, you’ll have a shot at training in weaponry too, although the sales page says it’s in the instructor’s discretion – if you’re an idiot, you probably won’t get to play with ninja stars.

Private sessions are held every Saturday, between 2:00 pm and 3:30 pm.  Yep, 1.5 hours a week, so this is more like a fun weekend deal than a drastic career change.  Still, you’ll be learning presumably real deal ninja skills, so you’ll be well ahead of the other cosplayer clowns you hang out with during geek conventions.

Prices start at $195 for 90 minutes of ninja training at a gym somewhere in Bronxville, New York.   Feeding you to local muggers won’t be part of the training, but we heard that’s a default experience for tourists in the city (yes, I watch too much of that Law & Order crap on TV), so you’ll be able to put the skills to good use pretty quickly.