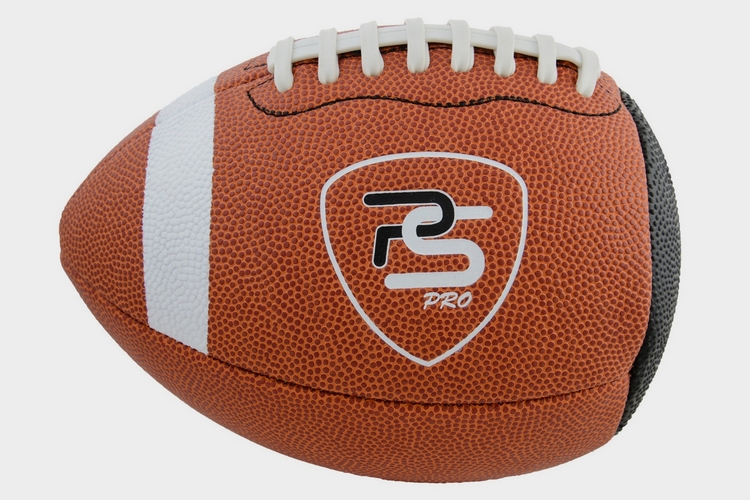 Practicing your football throw is easy enough. All you need is a ball (yes, even if it’s a BROball), some open space, and someone to catch the ball and send it back your way. Don’t have a buddy to practice with? Well, good luck running after the ball after every throw. That won’t be the case, though, if you use the Pro Passback.

A training football, it’s designed to be thrown straight at a wall, where it will bounce right back in your general direction. That way, you don’t have to run after the ball after every practice pass – just wait in the same spot and it should land nearby every single time. 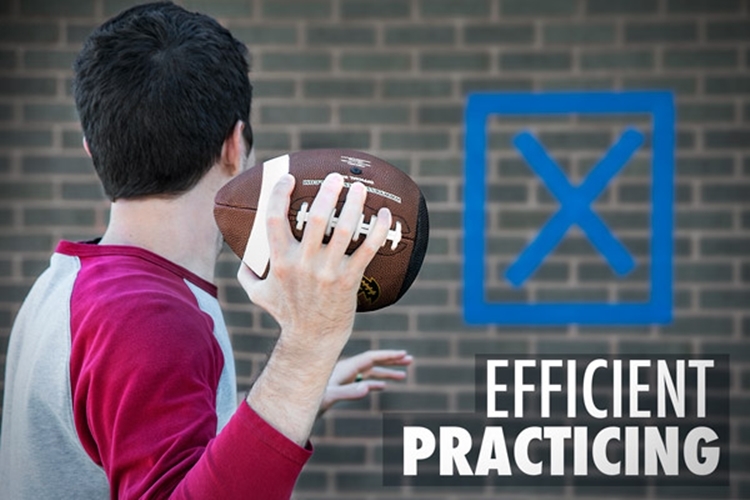 Unlike regular footballs with pointed ends, the Pro Passback only has one end that’s pointed, while the other’s a bit more rounded like a basketball. The idea is to throw the ball such that the rounded end touches the wall, ensuring it bounces right back your way, instead of going in unpredictable directions like it would when the ball bounces using the pointed end. It’s a simple but effective redesign that makes it easier for quarterbacks, linemen, and receivers to practice their game even in the comfort of their own bedrooms. According to the product page, training with the ball can help improve a player’s hand-eye coordination, reaction time, and strength, which should translate to noticeable boosts in their passing and catching skills. 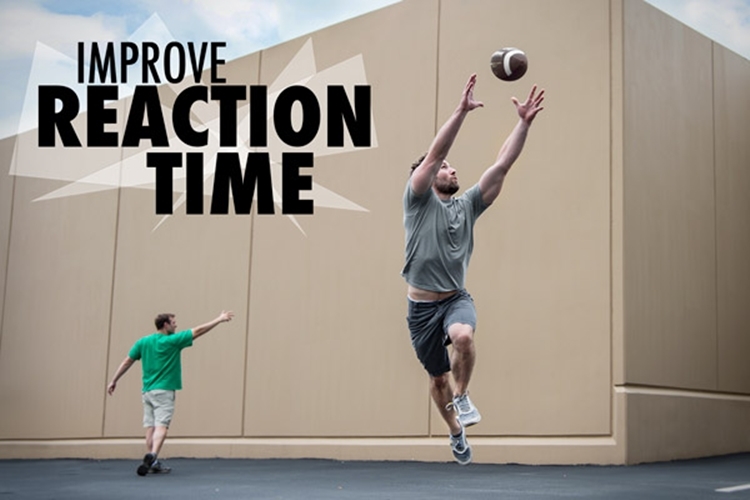 The Pro Passback, by the way, is the adult version of the training ball and retails for $34.95. If you have younger ones who’d like to do some practice drills at home, too, they have two smaller models, one for 9 to 13 year olds and another for 5 to 8 year olds.